Besides travelling to Kenya and other African countries to enjoy natural or cultural values, historical sites, natural or built beauty that offers leisure, adventure and amusement, some male tourists have been visiting to fulfil a sexual fantasy. Sleeping with local women. Female ‘mzungus’, especially from Europe and North America have dropped their social inhibitions and, like some of their male counterparts, fly in to specifically sample local men. The only difference is that unlike some of their male counterparts who go for underage girls, these mamas go for adults.

Divorced, bored and out to fulfil strange sexual fantasies

Apparently, when bored, divorced or single white women who are desperate for a naughty good time that no one will know about to judge them back at home where they are held in high esteem, they come to Kenya and other far-flung parts of Africa. Here, they are made to feel special and young. They stage-manage romantic affairs with the local studs whom they wine and dine while at it.

A few years back, Reuters ran a story on the Kenyan sex tourism phenomenon, detailing the story of a woman who, for obvious reasons, only identified herself as Bethan, 56 and her best friend Allie, 64 who were on their first holiday to Kenya. They said the country was “just full of big young boys who like us older girls”.

In most cases, such tourists travel alone or with female friends and often have a history of unhappy relationships with men at home. Some are innocent women, looking for attention and excitement but unwittingly end up sampling the splendour of sex tourism.

READ ALSO: How minors are selling their innocence to Diani's sex pests

Take a certain Jill, for instance. She is divorced and in her late 40s and visited the country for her first holiday alone mid this year. She had, among other fantasies, sunbathing on the white sand and generally having a good time, with no plans for sex. Her destination was the Kenyan coast, one of the biggest holiday destination for tourists.

“He was one of the fittest men I have ever seen. He had a well-chiselled body, nice long dreadlocks and sexy firm arms and legs like those of athletes,” she says about a beach boy who ‘confused her’.

One thing led to the other, with Jill throwing aside her inhibitions.

“It hit me that this was a foreign land and thus could behave in a way I would never dare do while in Italy,” she opens up, adding that to her this was total freedom and an opportunity to fulfil her secret fantasies about African men. Jill had been in an abusive marriage back at home.

“Karisa (the beach boy) made me feel special and needed once again, especially with the way he was complimenting me,” she says giggling.

Old and shunned by men in their countries

Hers was purely a sexual relation, seeing as they didn’t have to take time to connect emotionally. They just hit it off and have been at it to date. She offers money and gets what she describes as “good sex” in return. Jill, like many women who find not necessarily love but something between love and lust in Mombasa, says she is shunned by men of her age back home, “for they prefer slender and younger ladies”.

Dr Wanjohi Kibicho, the author of Sex Tourism in Africa, Kenya’s Booming Industry, says, “These women are lonely. Among all the women I talked to, there is an impression of something lacking at home, like their needs are not being met – not only sexual but also psychological and emotional support,” adding: “to most, Africa is their perfect getaway”.

However, there is an inherent flaw in the evaluation of this strange form of tourism.

Double standards when it is male ‘mzungus’ as opposed to women

Male sex tourism has for long been labelled as “exploitation” but very rarely is that said for female sex tourism. What causes those double standards? You may wonder. The ladies cover their tracks by claiming they are not buying sex but they are helping out the young men financially. Take, for example, Bethan, the aforementioned woman interviewed by Reuters in their report. In her defence, she said: “It is a social arrangement. I buy him a nice shirt and we go out for dinner. For as long as he stays with me he doesn’t pay for anything, and I (get) what I want – a good time. How i

s that different from a man buying a young girl dinner?”

In the documentary, Jake Grieves-Cook, then an official of the Kenya Tourist Board answering a question about the perception of sex-tourism said: “It’s not evil but it’s certainly something we frown upon.”

Indeed, there was a reason to frown as the use of protection is not guaranteed, yet HIV/AIDS is one of the big issues being tackled in this country and Africa at large. Not included in the scope of prostitution, sexual tourism is seen as social exchange, rather than an explicit sex-for-money trade. It’s frowned upon by local communities and authorities, but it’s not technically illegal. Simply because it’s nearly impossible to police.

The film Paradise: Love, which tells the story of a 50-year-old white woman who travels to Kenya as a sex tourist from Australia, lifts the lid on this strange form of tourism. The movie gives a candid look into the world of sex tourism, with the protagonist, who is an overweight woman, visiting Kenya’s Mombasa where she has casual sex with buff young locals and spends money on them. She worries whether they find her attractive. Actually they are prostitutes, although they deny that they have had encounters with other white women and do not ask a fee for their services, but instead ask for financial support for relatives in need.

But are these women sex hungry cougars preying on young, impoverished local men or are these mutually beneficial cash-for-services-rendered exchanges between consenting adults? Middle-aged women actively engaging in sex tourism, hoping to fulfil a need that simply cannot be satisfied back home might be seen as predatory by some, while others simply view this as sad.

Contrary to perception, sex tourism is not just happening at the Kenyan coast. It is also reported to be rampant across the mainland.

“Unlike back in the day when only male mzungus used to participate in this, we now have females who take part. For such women, Maasai morans are their enduring fetish,” revealed a tipster.

“These morans are endowed with mighty ‘spears’ that allegedly do magic to these mzungu women. Maasai’s vitality is also said to be unmatched. Only the Yoruba in Nigeria can rival them,” reveals the tipster, giving many examples, including the curious case in which a mzungu from Britain fell madly in love with a Maasai man and moved to his Olooshobor home, Kajiado County home as his second wife.

Uncharacteristically, the first wife welcomed her and approved of her relationship with her husband. Rebekah O’Brien, the 26-year-old woman, fell for butcher Rempesa Ole Kirkoya, 40 when he and his Maasai warrior troupe went to perform in the Maddermarket Theatre in Norwich in 2012. In an interesting turn of events, Rebekah, a gym receptionist, fell out of love with her Maasai man — who couldn’t speak a word of English whilst she knew no Swahili but only managed to converse with hand movements and facial expressions- while pregnant. She went back to her country but unfortunately, upon delivery, the baby girl died six weeks later.

Perhaps missing being ‘speared’ by her Maasai man, she came back. But, in another strange turn of events, ended up falling in love with Ole Kirkoi’s 19-year-old eldest son, Lawrence, who got her pregnant. Rebekah flew back to her county to give birth. She is yet to return to Kenya but reportedly in constant communication with Lawrence. Sources have it that the Morans are circumcised in a unique way that gives them an edge — over men from other local communities — between the sheets.

Female sex tourism hasn’t received as much attention in the media as male sex tourism, perhaps because it’s seen as harmless. The women have slight financial power but are not perceived as players with lots of urgency. 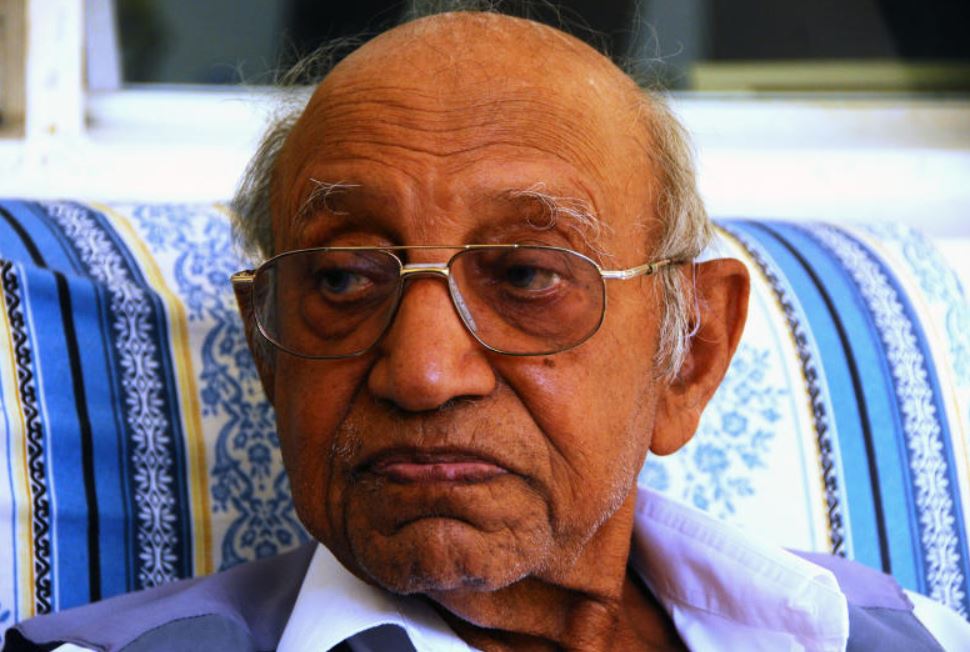 By Philip Mwakio | 2 months ago