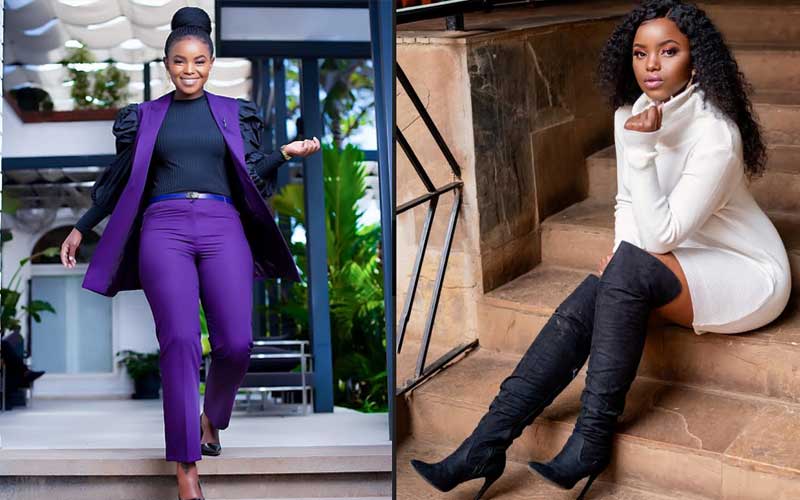 Question: Who is Dorea Dashil and how is she different from your ‘Maggie’ character we see on TV?

Answer: Dorea is a God-fearing, hardworking and a real person with strong beliefs and self-motivated while ‘Maggie’ is a reserved pretender who is so desperate.

Q:  Do you ever have a conflict between the two, especially in terms of character and for that matter how do you deal with that?

A: Yes, as a CEO of Dorea's Parlour, I am always in charge while in ‘Maria' am directed on how to do things. I always try and adjust myself to every environment. It’s a thin balance and you can snap from it anytime if not careful.

Q: How does being a journalist help you in executing acting roles?

A: It gives me confidence in front of the lenses and also helps me analyse my acting roles. None comes first. They are twins. A perfect balance to stir growth and ensure a blend to success.

Q: Growing up, did you always want to be an actress?

A: Life, just like a river is steered by the forces of nature and you can only try to shape it. Growing up as a pastor’s kid, I always wanted to be a singer because of the influence of participating in a church choir and nothing close to acting.

Q: Tell us how you landed your current role in Maria.

A: First and the most key was the auditions. However, before that, I played a role at Uriru wa Wendo on Inooro TV, which greatly helped in landing at Maria.

Q: What has been your biggest challenge playing your current role and vice versa?

A: This industry is not for the faint-hearted. You meet people from all walks- some with ill intentions and some with love. I meet people who are full of hatred for my role and they think am cold-hearted and a husband snatcher. Some even DM, urging me ‘niwachie Vanesa Silas wake.’

Q: You must be getting many male and female stalkers out of your new-found fame...

A: That is a blessing in disguise. Stalkers are always there actually.  As a pretty lady, by now am used to it. Honestly, there is nothing much one can do but live with it

Q: How does this affect your relationship with say your current boyfriend?

A: I must say it is not a walk in the park. When dating, the man will have to understand the line of between profession and personal life and it shouldn’t be a bustle.

Q: What is the most awkward pick-up line a man has ever told you?

A: It still startles me how I feel for it to date. A man driving out of Nairobi Women Hospital (NWH) asked me where NWH was and he was just from there. Like, how now!

Q: What is your type of man?

A: Rich, handsome and God-fearing. The three come as a compact package.

Q: Tell us about your childhood.

A: I grew up in Kahawa West, did my journalism and mass communication diploma and now planning to go back to school and pursue a degree. I’m the firstborn in a family of three and both of my parents are pastors.

Q:  How easy is it for an actress to keep their career running in Kenya?

A: In an industry flawed by all sorts of dirt it is hard to keep afloat if you are not principled. Self-discipline is the untold fuel to keep moving. Challenges are diverse but money issues take precedence. With Kenyan industry growth money, still doesn’t quite trickle to the actors; biggest gainers of the million-dollar industry still are the corporate players and the directors.

Q: Does one need connections to land major roles whether it’s a TV show or say a good movie?

A: It’s important to have the right network but your talent sells you. The network is short term while talent plays the long ball.

Q: Aside from acting, what else do you do?

A: I am a businesswoman, marketer and a commercial model.

Q: What is the one thing that people assume about you which is not the real you?

A: I’m a snob, but when you get to know me in person I am one of the coolest peeps.

Q: Describe yourself in three words...

A: Focused, go-getter and God-fearing. 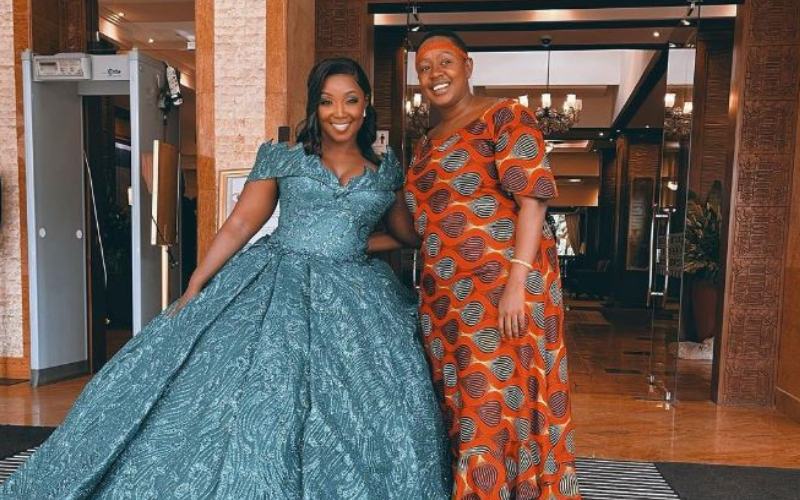 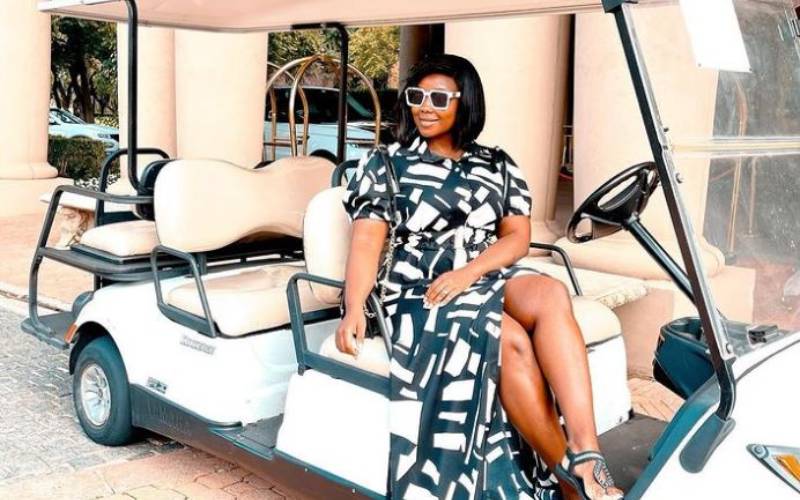 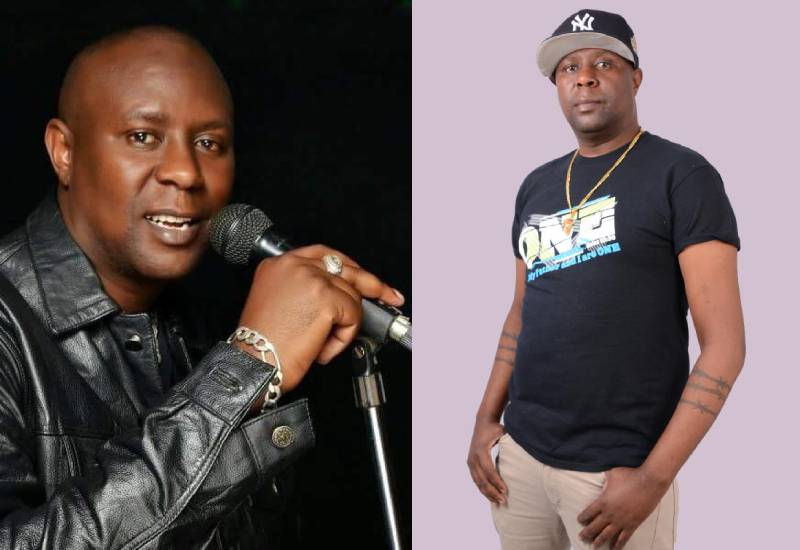 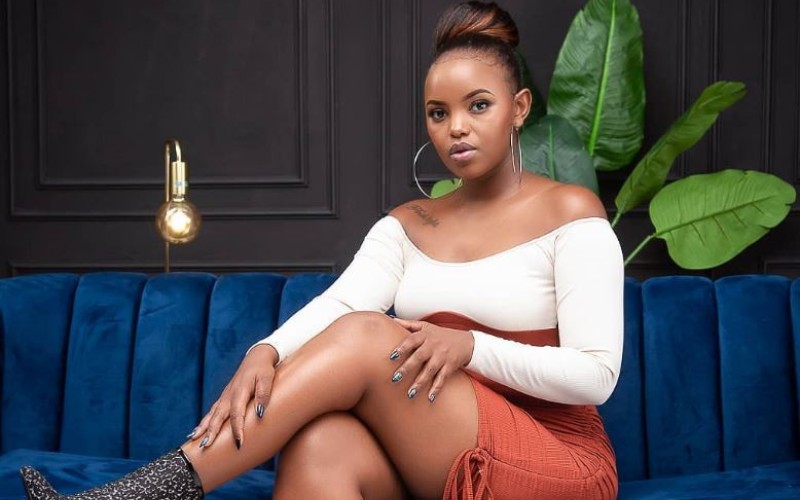