By Martin Mutai
11 months ago

During throes of passion, lovers climax differently. There are those who contort their faces into tight little knots, you would think they are being strangled.

Others break wind and wail like crazy, you would be forgiven for thinking they are under seizure attack. Some cry or endlessly giggle like lunatics or tear bedsheets out of excitement.

However, none of these was the case at a hostel at a college (name withheld) in Thika Town mid last week when an ‘amorous congress’ between two love birds went awry.

Read Also: Help - My hubby is killing me with ‘steamy bedroom marathons’ every night

Desperate to redeem himself after his girlfriend threatened to dump him for being clumsy between the sheets, the male student, only identified as Ricky, took libido-boosting pills before going for a ‘bedroom marathon’ with his disgruntled girlfriend.

Poop, however, hit the fan, causing the 24-year-old fourth year student to collapse and faint while desperately trying to satisfy her, leading to a scandal that left the students and staff members in shock.

A student in the know told this writer it all began after Ricky came under sharp criticism from his girlfriend over his boring and below par performance between the sheets.

At his wit’s end, a panic-stricken Ricky, who was not ready to be dumped, invested in the infamous blue pill to fire up his loins. However, what was expected to be steamy session turned tragic after he reportedly started gasping for breath before collapsing into a heap.

The terrified girl screamed, attracting students and hostel wardens who ambulated him to the health unit. Luckily, he was quickly attended to and regained consciousness moments later.

His girlfriend, who had accompanied him to the health unit, melted into the crowd to avoid embarrassment and questioning.

Medics at the health facility expressed their shock at why such a young man would resort to libido-boosting pills when his systems and weapon of mass procreation are expected to be in top condition.

Ricky, who has since become a subject of mockery, was discharged but advised to seek counselling as well as a long term solution to his low performance problem. 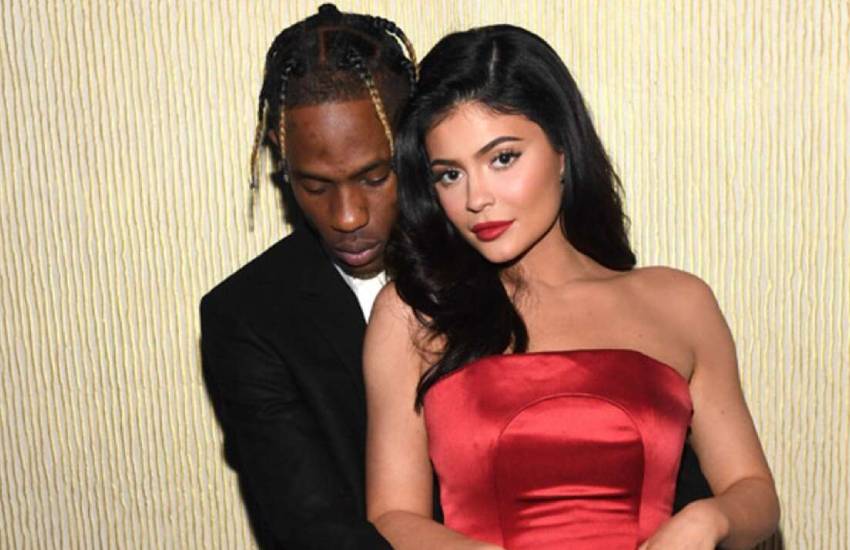 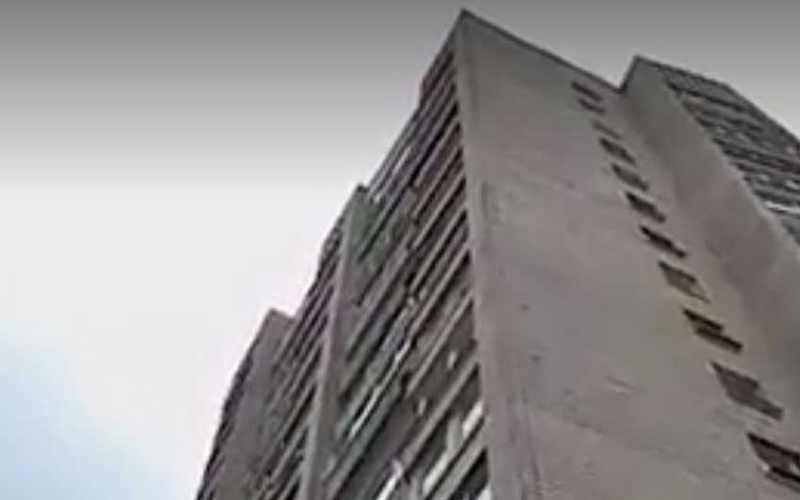 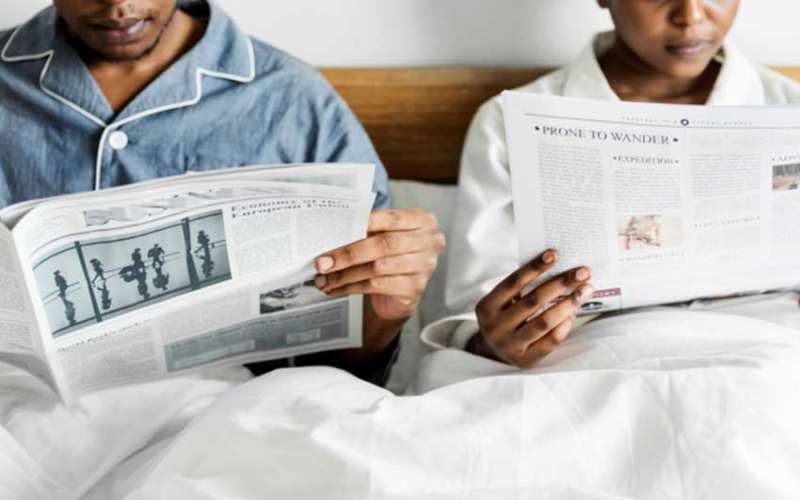