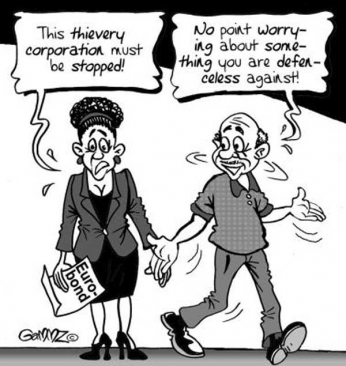 My Mashujaa Day was uneventful. I missed the president’s speech and could not get anyone in my circle to share an update the next day. Most people had done what ordinary Kenyans do when a public holiday falls on a weekday. Have a late night and sleep in the next day. I asked James the taxi driver, my man on the ground, if he had listened to the president’s address. He replied that he does not pay politicians any attention these days. It does not matter what is said. It won’t be done.

There is general apathy in the air in regards to the country’s state of affairs. The overall feeling is one of helplessness. The corrupt get away with it. The rich get richer and the inept run the show. Word on the street is that the government is broke and no one is surprised. It is obviously someone’s fault, but in Kenya, no one in the upper echelons of leadership ever owns up to incompetence. Owning up is for sissies.

And every good lawyer advises one not to accept liability. This is the base rule of pilfering public funds. For young people, it might be difficult to fathom, but Kenya was not always like this. Sample this statement for example; “In a country like Kenya which will go to independence without the financial reserves, such as were available to India, Ghana or Nigeria upon the attainment of independence, austerity will clearly be the watch word in the management of our national finances.”.

This is not an extract from a speech delivered by some benevolent colonial governor. The words were uttered by former President Mwai Kibaki, then a member of Central Legislative Assembly, as captured in a report of the convention on social and economic development in the emerging Kenya nation, held in Nairobi in August 1962. The report was aptly titled, ‘The Kenya We Want.’

Kibaki the economist saw the link between education and the increased productive capacity of our economy. He would eventually achieve his goal of universal primary education in pursuit of mass literacy, but the quality and execution has since been wanting. Presently, recurrent expenditure in education is viewed as mere consumption. The conversation on education died out as soon as teachers stopped picketing, and it was replaced by the legendary Kenyan indifference.

It is evident that the only people who get the benefit of a public outcry in their defence are political leaders. Their individual blunders always take on national proportions. An attack on a person’s transgression is seen through the prism of political rivalry. Personal accountability is for low-level offenders.

Eventually, we have gotten accustomed to getting held hostage by a political elite that continues to use their privileged positions to gain wealth and perpetuate total domination of the rest of society. Constant over-stimulation of injustices with no consequences to the perpetrators have gradually numbed the citizens’ reaction. Anyone who gets robbed daily will soon be overwhelmed and exhausted by the sheer magnitude of misfortune around him.

Kenyans have been reduced to bystanders in their own tragedy, paralysed to inaction by their powerlessness. The message to the youth is clear. Doing good and right is a long haul, just not worth the effort. Playing dirty pays, cutting corners reaps benefits and breaking bad has evolved into the accepted standard of public service.

In Northern Nigerian, Boko Haram terrorists became so rampant that the populations got desensitised to terror. In market places, bombs would go off and right afterward, people would pick up the pieces and continue as though nothing happened. It is a story shared by war-ravaged towns and spaces. People get used to it. In the face of an overwhelming negative force, indifference becomes bliss. There is no point worrying about something that you are defenseless against.

This may help answer the nagging mystery of why poor and oppressed Kenyans still line up to vote on election day for candidates who have no track record of fighting for public interest. In Kenya, we cannot see beyond the election. It is all that matters. All other facts can always be dealt with after “we have won.”

Tribal identity is still more important than long-term national policies. The facts may be staring you in the face, but our brains are programmed to retreat to false sanctuary of politically instigated tribalism, a long established divide-and-rule tactic.

As activist Boniface Mwangi cries out, “Team courage!” He looks around and no one is moving, which means it is not safe to stand out. Those who tried paid the price. Why burst a hernia for your country when your country does not even acknowledge your existence. Progressively, a population loses hope of getting what they want and the faith in their ability to change their circumstances.

Most tragically, they leave the field open to the overlords to gloat and enjoy the impunity of their total domination. Someone should tell the president the country is going to the dogs under his watch. 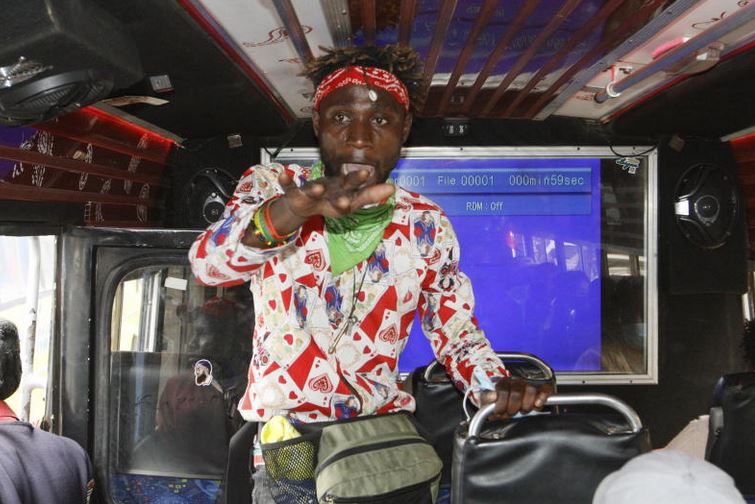 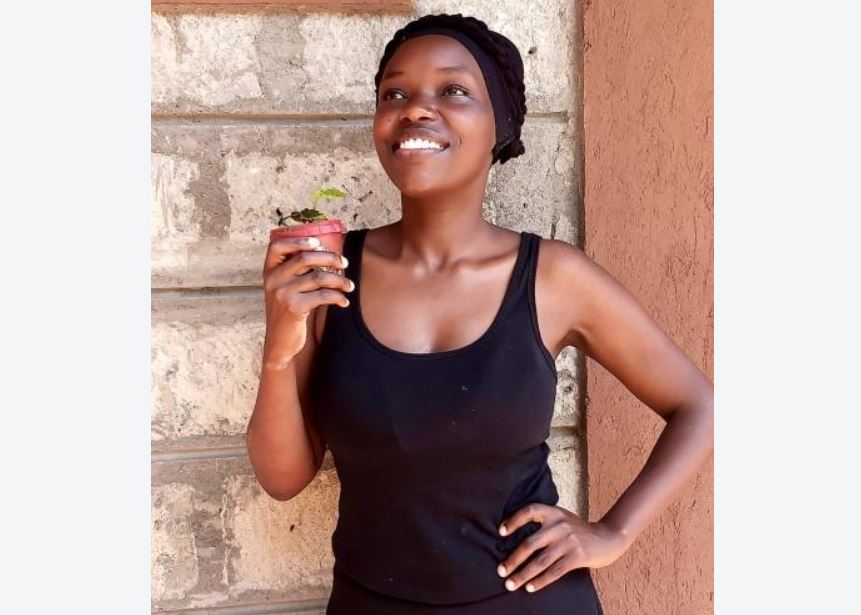