How wife of NYS boss left him for billionaire Gichuru

The first was an office love affair between his wife and her parastatal boss that triggered a chain of events that is almost bringing down two of the richest men in Kenya.

The second, and biggest loss for the 64 year old, is that at the twilight years of his illustrious career, massive theft at NYS has splattered an indelible blot on his impeccable CV after he was arraigned in court over the corruption riddled youth service.

Gichuru’s wife, Salome Njeri, now deceased, couldn’t stand a crowded marriage and demanded her share of their multi-billion shilling empire-Sh1billion of it in hard cold cash.

Ndubai, an austere civil servant who introduced performance contracting in the public service, was so upset he sued Gichuru for eloping with his wife, besides initiating divorce proceedings against Bilha.

Bilha, met Gichuru when he was the untouchable CEO of Kenya Power where he hired Bilha as an assistant officer and speedily promoted her to chief manager, Human Resources.

Ndubai, who couldn’t stand the affair right under his nose, divorced Bilha, giving her the freedom to continue dating Gichuru, who was then married to Salome Njeri.

Bilha’s marriage to Ndubai was dissolved in December 2000 by Justice Alnasir Visram in Divorce case No.159 of 2000. Gichuru had been named as a co-respondent. No appeal has been filed or prosecuted against the said order.

So angered was Njeri with Bilha’s presence in their marriage she initiated divorce proceedings against Gichuru, citing her as the reason for desiring a dissolution of their marriage. She also charged that the lovers operated joint bank accounts and other business ventures, which Gichuru refuted arguing that he was not in any adulterous relationship as Bilha was a friend and a business partner.

Salome was also upset that Gichuru allegedly connived with Bilha to change the locks of their Nairobi matrimonial home effectively denying her access.

In a divorce judgment between Njeri and Gichuru, by Justice Kalpana Rawal reads, “he denied the allegations of cruelty and adultery levelled against him by the Respondent in her amended Answer and Cross-petition.  He testified that the party cited Bilha Wanjiku Gichuki is his friend and a business partner.  He does not have any adulterous relation with her or with any other woman. The couple has been estranged since 1987 and definitely none of the parties wishes to continue with this marriage.”

The dissolution of the marriage came a few days after Salome, in a separate case, successfully obtained orders compelling Gichuru to give her access to the Nairobi home.

Other orders issued effectively blocked Gichuru from dealing in any way with his multi-billion estate pending the hearing and determination of the dispute.

The estate comprises, among others, 71 prime properties in Nairobi, Nakuru and Mombasa, shares in 23 local and foreign companies including Kenya Power and KenGen, Chaka Place, Lotus Apartments and unspecified amounts of money in most of the local and foreign banks operating in Kenya.

Njeri’s affidavit, claiming Gichuru’s Sh1 billion in a bank abroad, was all that was needed by prosecutors to start a money laundering case against Gichuru and roped in Chris Okemo who have been battling extradition charges to the island of Jersey for the last eight years.

In March this year, the Court of Appeal gave the then Attorney General, Prof Githu Muigai, the green light to begin extradition proceedings against Gichuru.

“The burden remains with the Attorney-General to deal with the request for extradition in accordance with the law,” the Court of Appeal ruled.

Now Gichuru, could probably end up spending his twilight years in a foreign jail, miles away from his country, and his multibillion empire.

On the other hand, Bilha’s ex-husband, has been remanded for seven days in jail, a far cry from his posh Gigiri home. 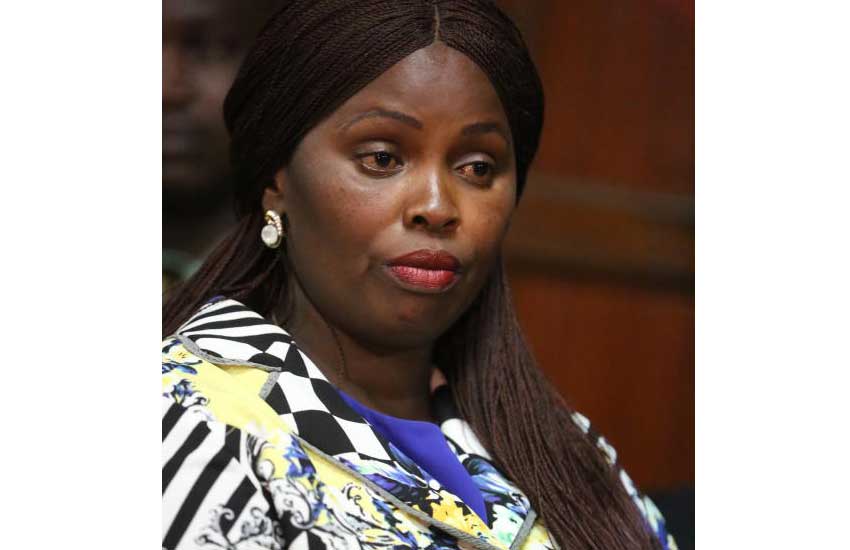 All that #ngiritas is not gold? KOT reacts to 'chokora' jab
10 months ago 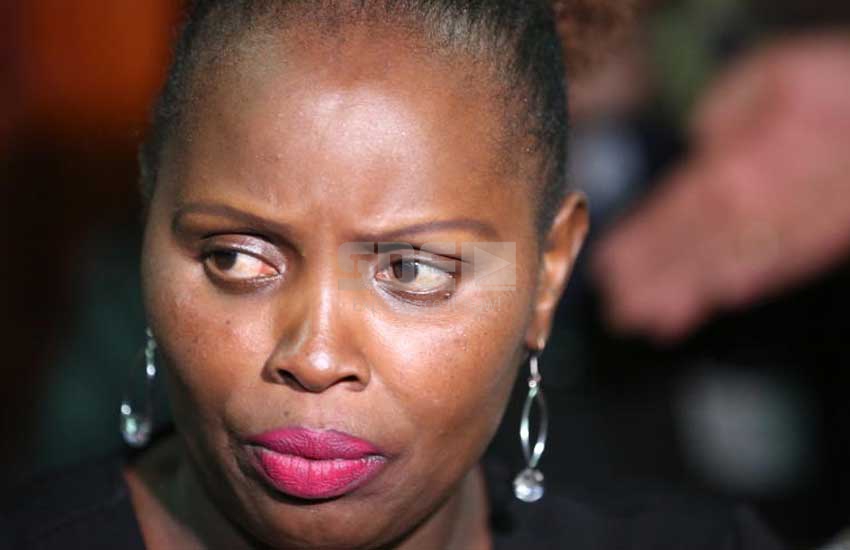 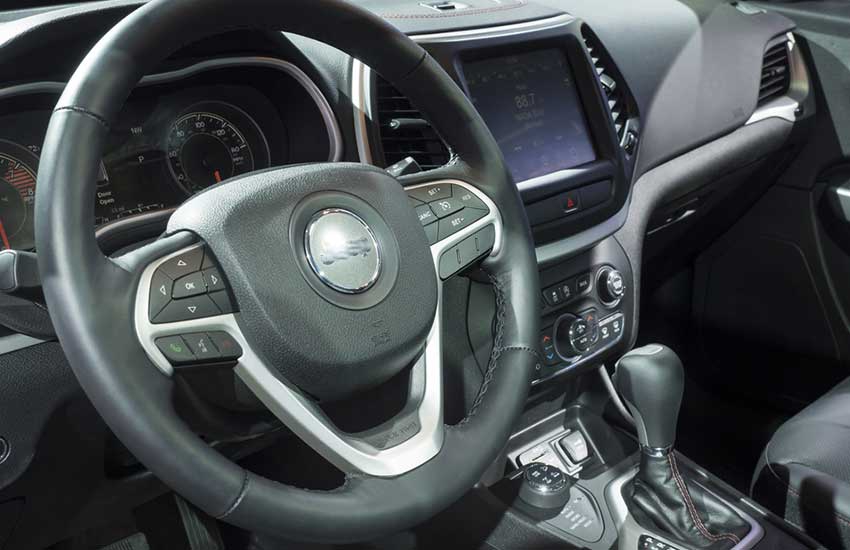 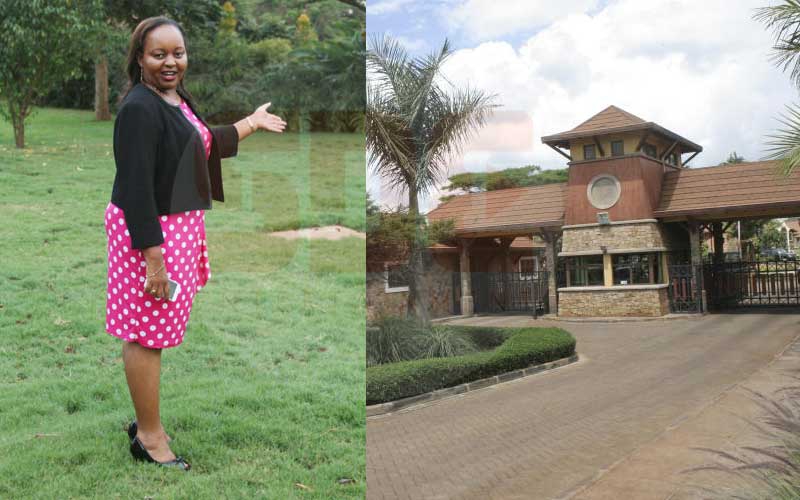