That criminals have taken over the CBD is not an exaggeration, but a reality several victims, some nursing permanent injuries, have faced.

Few months ago, the Bunge La Mwananchi raised the red flag, but police ignored the warning that muggers in their early 20s, were gradually taking control of city streets.

Joel Musonye who is the proprietor of Almond Private Investigators and Debt Collectors says most of the muggings are carried out by street boys.

“It is a mistake for Sonko to allow all manner of activities to take place without checks and controls,” he observes.

“People are hungry and they have the muscles for war. The war starts in the stomach, which directs other organs like the head and hands what to do,” summarised the engineer. 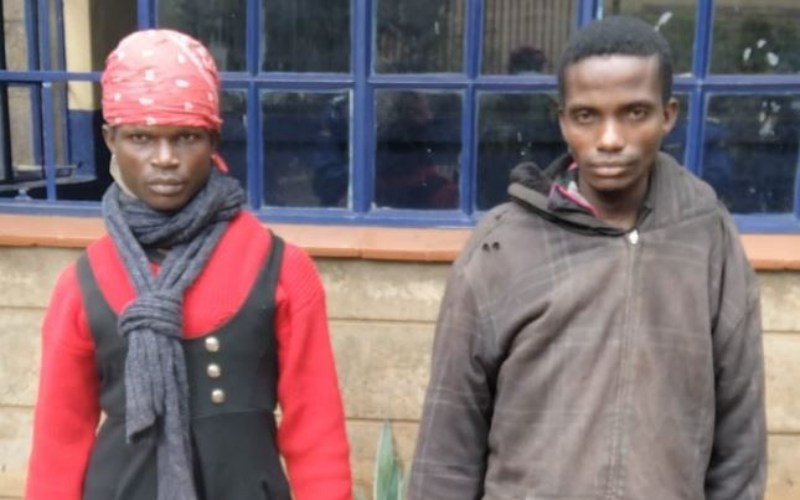