Girls wearing mini-skirts made me convert to Islam- Bishop

By James Omoro | 3 years ago

A Homa Bay bishop who converted to Islam claims it is women wearing miniskirts to his church that drove him to do so.

He has now converted his church to a mosque.

Speaking to The Nairobian, he claimed that unlike Muslims, most Christians are ‘immoral and pretenders’.

“My church was known as Nyalgosi God’s Call Church of East Africa, but it is now Nyalgosi Jamia Mosque,” he said.

“During my tenure as a Bishop, I travelled to Malindi, Mombasa, Nairobi and Tanzania to preach the word of God. I used to take advantage of the opportunity to study the conduct of both Christians and Muslims living in the areas, and it made me conclude that Islam is better,” said Okwany.

“The Biblical teachings discourage modes of dressing which are likely to motivate sexual desire in church. But it is unfortunate that some women wear miniskirts and other clothes that expose their private parts,” said Okwany.

He claimed that women who dress indecently tempt the clergy.

“It was unfortunate that some people felt I was wrong when I discouraged indecent dressing yet they were the ones who were going against the will of God,” said Okwany.

Okwany began his journey to Islam by visiting a Muslim leader in Kisii County to whom he explained his intentions.

He was referred to Rangwe Imam, Mustafa Saoke whom he convinced his desire to become a Muslim. 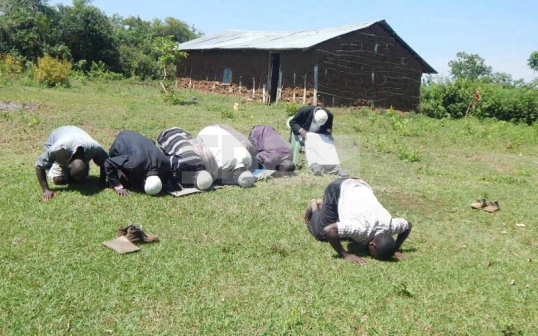 On September 26, Okwany converted to Islam and was joined by 23 other members from his church.

Currently, the mosque has a population of 63 people after 30 Muslims who were in the entire Kagan ward decided to register their membership.

Okwany now intends to seek theological training matters pertaining to Islamic religion so that he continues preaching the word of God.

“I will go for a theological training on Islamic religion to enable me preach the word of God in Islam. I had never joined a theology class but this will be my starting point,” he added.

According to Omar Al Bashir, a sheikh in Nyanza region, there are three ways through which a church can be converted to a mosque.

He said they are going to register the mosque next month.

He called on more Christians in the area to join Islam.

The mosque committee chairman Asman Ogondi said they are going to construct the mosque to meet the required standards.

“We are still mobilising resources and will commence construction of this mosque soon to meet the required standards. Meanwhile, the current state cannot deter us from worshipping,” Ogondi said.

He argued that the mosque will be the first one in Kagan Ward which has more than 200 churches.

According to the Mosque Treasurer Ramadhan Sero, Okwany’s move will serve as the beginning of many Christians’ journey to Islam.

“Islam is open for everybody regardless of tribe. We expect more Christians to change their faith following Okwany’s historic transformation,” said Sero.

Sheikh Abdul Rashid explains that for one to become a Muslim they must be sworn in.

“For one to become a Muslim, they have to undergo swearing in which they state that he or she believes in one God, called Alah,” said Rashid.

He says people need to understand what Islam is about to shun myths and misconceptions they have against the denomination.

He argues that it is wrong for anybody to associate Muslims with terrorists.

“God does not allow killing of an innocent person. Anybody who allows radicalization is just serving their own satanic agenda. They should not be associated to Muslims,” said Rashid. 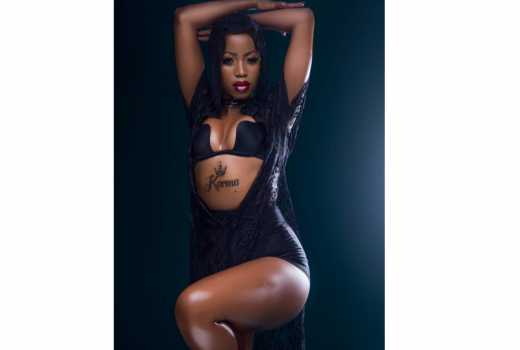 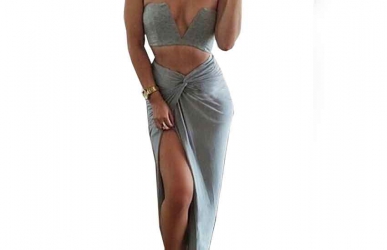 Ladies, this is why you should not change the way you dress to please a man

By Anne muiruri | 3 years ago 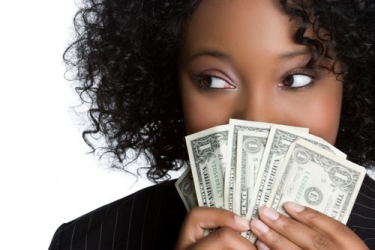 By Tony Masikonde | 6 years ago 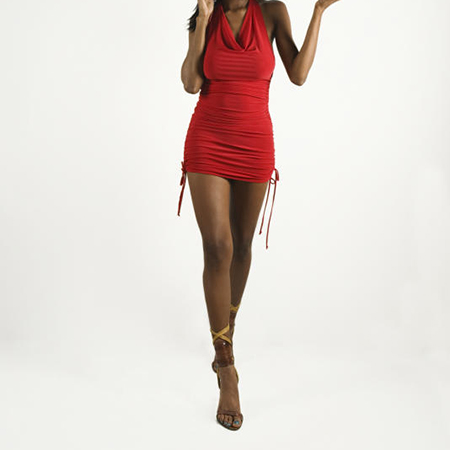 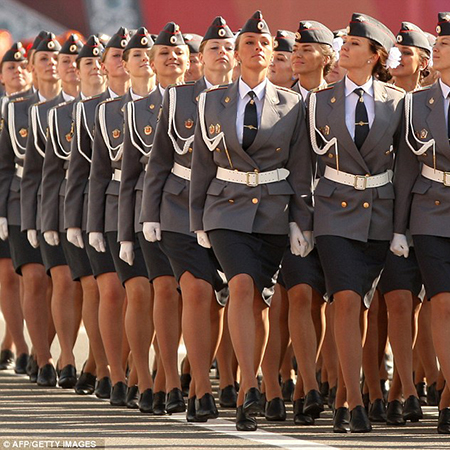 Russian policewomen to be punished for wearing short skirts 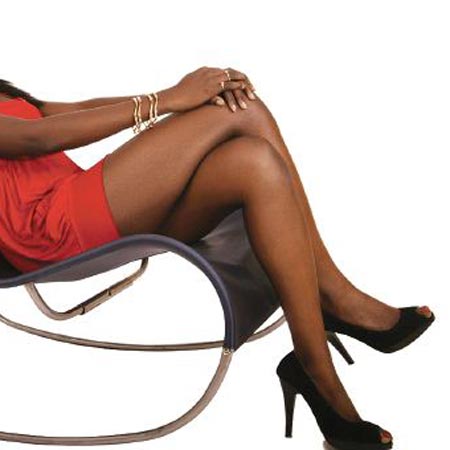 How hate is being disguised as moral control

By Oyunga Pala | 7 years ago