By James Wanzala | 5 years ago 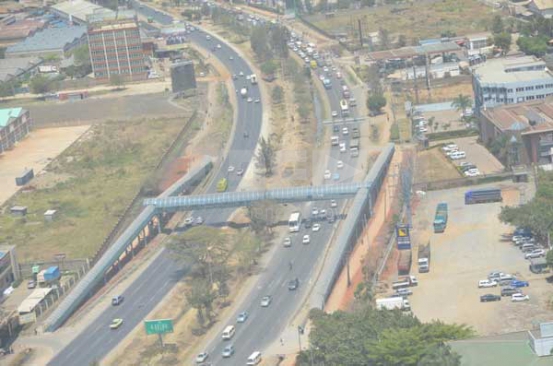 Mombasa Road is the leading killer road, according to statistics by the National Transport and Safety Authority (NTSA).

Commercial vehicles were the leading cause of fatalities at 23 per cent, followed by PSVs at 21 per cent, then motorcycles, government at seven and two per cent respectively. Pedal cycle and tricycle accounted for zero deaths, while the causes of 13 per cent of deaths were unknown. Most of the deaths are caused by human error at 85 per cent, followed by mechanical at three per cent, environment at one per cent and others at 1 per cent (which includes loss of control that caused 380 deaths).

The cause of 233 deaths, which comes second after losing control was not known.

Mombasa Road deaths rose to 2,294 deaths this year up from 2,084 deaths last year. Nairobi County has the highest deaths, followed by Machakos, Kiambu and closely followed by Kisumu. Deaths occur least in Marsabit and Laikipia counties at just eight per county.