Ethiopia: Military deployed after 80 killed in protests over musician’s killing

The military was deployed in the Ethiopian capital on Wednesday, as armed gangs roamed neighbourhoods in a second day of unrest that has claimed more than 80 lives and deepened political divisions in Prime Minister Abiy Ahmed’s political heartland.

The protests were sparked by the assassination of popular musician Haacaaluu Hundeessaa on Monday night and spread from Addis Ababa to the surrounding Oromiya region.

The killing tapped into grievances fuelled by decades of government repression and what the Oromo, Ethiopia’s biggest ethnic group, describe as their historic exclusion from political power.

“I am angry. It’s eating me inside,” protestor Ishetu Alemu told Reuters as tires smouldered in the street behind him.

Gunshots echoed through many neighbourhoods and gangs armed with machetes and sticks roamed the streets. Six witnesses described a situation pitting youths of Oromo origin against some of the city’s other ethnic groups, and where both sides skirmished with police.

“We had a meeting with the community, and we were told to arm ourselves with anything we have, including machetes and sticks. We no longer trust the police to protect us, so we have to prepare ourselves,” said one Addis Ababa resident, who like others interviewed asked not to be named for fear of reprisal.

An Oromo family said an armed gang had tried to break into their compound. Police had responded, but said they couldn’t stay - they were getting too many other calls.

The military had been deployed in some areas, three witnesses said. One described a street littered with rocks that anti-Oromo protesters had thrown at police.

Many residents feared Haacaaluu’s funeral - scheduled for Thursday in his home town of Ambo- could ignite more violence.

“Security forces have invaded our town, we can’t go out to mourn. No vehicles are moving around except security patrols with machine-guns,” 27-year-old student Chala Hunde told Reuters by phone from Ambo, about 100 km (60 miles) west of Addis. “The security forces are putting a finger in our wound.”

A tussle over whether to bury Haacaaluu in Ambo or Addis laid bare the political tensions fanning the protests, said Professor Awol Allo at Britain’s Keele University.

“It’s very contentious. Oromos claim the city (Addis) to be theirs, as it lies fully within the Oromo regional state,” he said. But the capital is under federal, not regional control.

The state broadcaster reported the arrest of prominent journalist and activist Eskinder Nega, a former political prisoner who runs a pressure group opposed to what it describes as Oromo attempts to dominate the capital.

The dispute over Addis triggered three years of bloody street demonstrations that led to the resignation of the previous prime minister and Abiy’s appointment in the post in 2018. Haacaaluu’s music was the soundtrack to a generation of young Oromos who spearheaded the protests.

More than 80 people were killed in the clashes in Oromiya on Tuesday, including protesters and members of the security forces, regional police commissioner Bedassa Merdassa told state-run Ethiopian Broadcasting Corporation on Wednesday.

READ ALSO: Every Ethiopian citizen is a ‘spy’ — Ambassador

A policeman was also killed in Addis Ababa, and three explosions there caused an unspecified number of deaths.

Another potential flashpoint is the arrests of prominent Oromo opposition leader Bekele Gerba and media mogul Jawar Mohammed on Tuesday.

Abiy, Haacaaluu and Jawar are all Oromo. The singer and media owner have become more critical of the prime minister in recent months; some Oromo activists accuse him of repression.

In federal Ethiopia, power is traditionally derived through controlling large ethnic voting blocs. Under the previous administration, voting was rarely free or fair; opposition activists were jailed, tortured or driven into exile.

Abiy has allowed greater political freedoms and promised free and fair elections. But his new pan-Ethiopian party faces stiff competition from regional powerbrokers like Jawar, determined to stake claims for their people.

Jawar’s popular Oromo Media Network means he can mobilise supporters quickly in Oromiya even when the internet is down, as it has been since Tuesday morning. His power base could pose a significant challenge to Abiy’s party in next year’s elections. 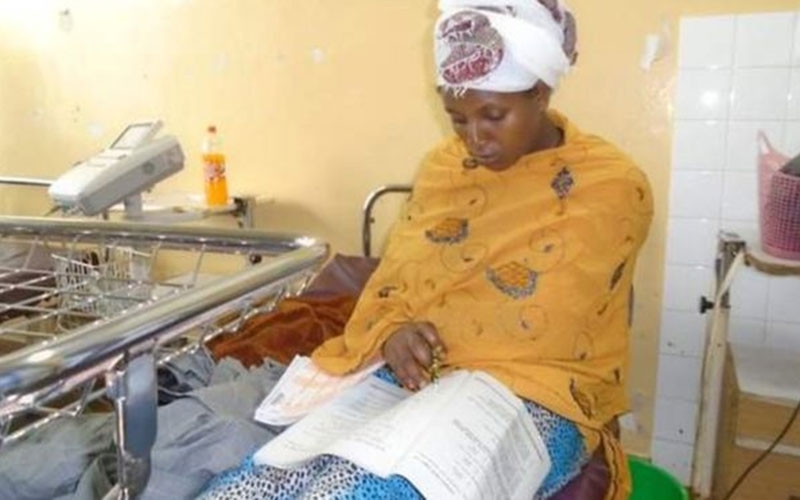 Strength of a woman: Mum sits exam 30 minutes after giving birth
1 year ago 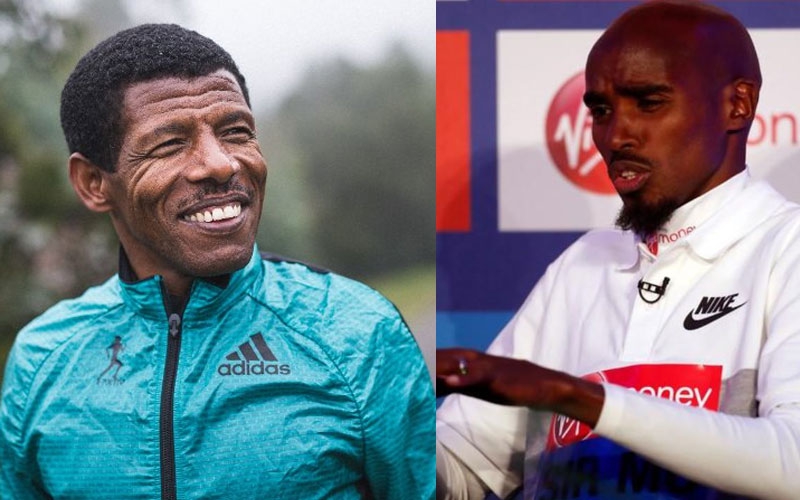 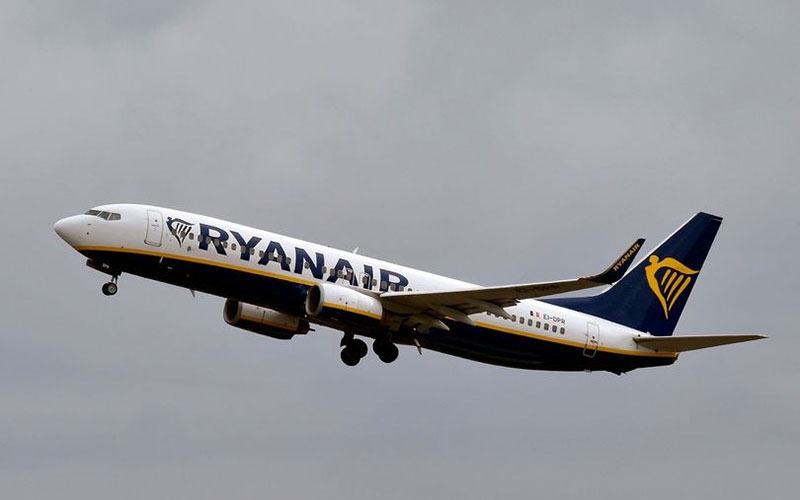 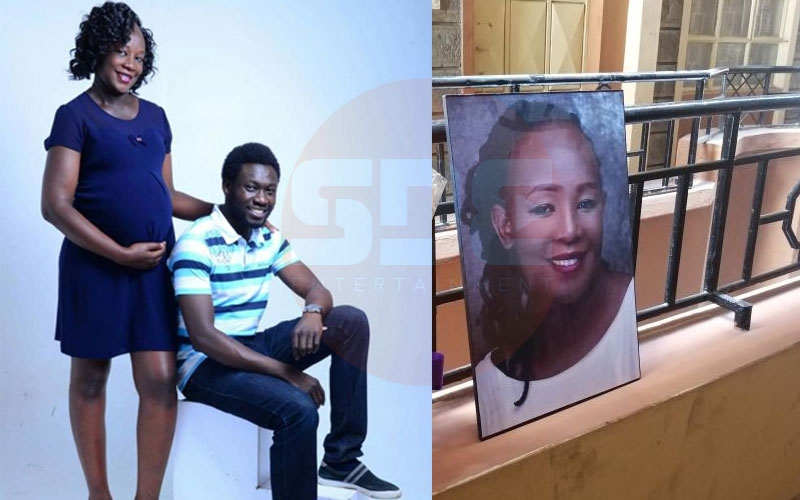 Ethiopian crash: I will not bury anything that is not my wife
1 year ago