Davido’s fiancé Chioma Avril Rowland has come out to set the record straight on claims she was in an abusive relationship with the singer.

Rubbishing the claims as fabrications by bloggers, Chioma stated that she has never been bothered by what is said of her relationship until the domestic violence reports surfaced.

“I know you guys absolutely love to spread all sorts of rumours and stories for your entertainment and I’ve known from day one what to expect from blogs and the internet especially with myself and family being in the public space.

“I have never once come out to respond to any blogger or react to any rumour mongers before as quite frankly it has never been my nature to engage in online battles or pay too much mind to social media. But I must say I have found quite disturbing the stories of domestic abuse between myself and David and for once feel a need to speak up,” she narrated.

Chioma went on to add that the claims could cause a lot of harm to her family and threatened to take legal action against the perpetrators if they did not retract their statements.

“Domestic violence and abuse is no joke and not something to ever take lightly. Never has there ever been an incident of abuse in my home. He has never in his life lifted a finger to touch me and I have never so much as even pushed him. I believe with everything we peddle as human beings whether offline or online, we should have a bit of fear of God more so when speaking on things we know absolutely nothing of.

“I’m not sure where in the world such stories have started from, but I want to ensure everyone showing concern whether fake or real, that such has never and will never happen. Further, we do not take such allegations of abuse lightly at all and if such persists then we will be jointly taking up action against the perpetrators of these disgusting rumours,” continued Chioma.

Acknowledging that domestic violence is indeed a concern in today’s society, Chioma advised young women not to stay in an abusive relationship.

“To the beautiful young ones out there, never ever allow a man to lay his hands on you while you keep quiet. If you were ever to suffer such, ensure you speak up! With all that is going on in the world right now, we most certainly cannot sit around and condone or encourage women to condone such,” she posted.

Read Also: I only carried a handbag- Doreen Majala on leaving MP hubby over assault

For a few weeks now, word on the street had it that the power couple might have called it quits after Davido allegedly welcomed another child with a different woman by the name Larissa.

Neither Davido nor Chioma has publicly addressed these rumours. 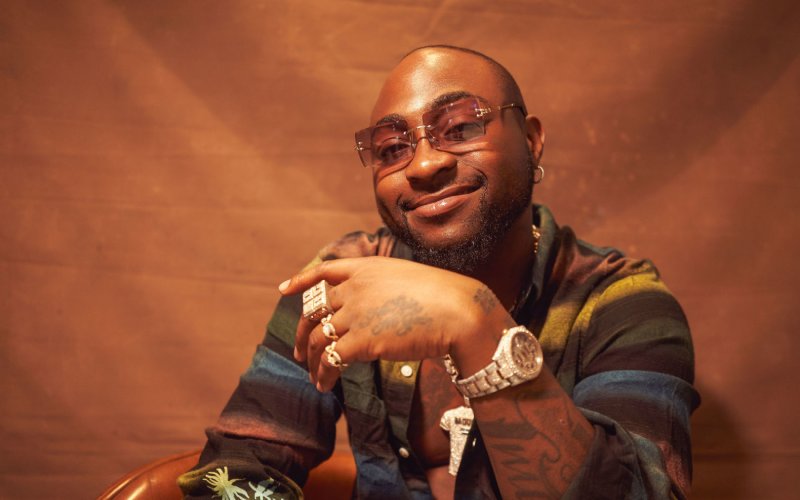 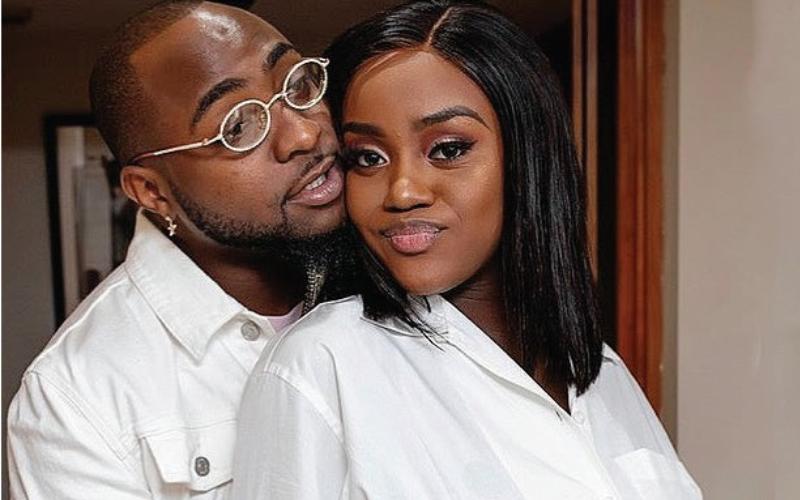 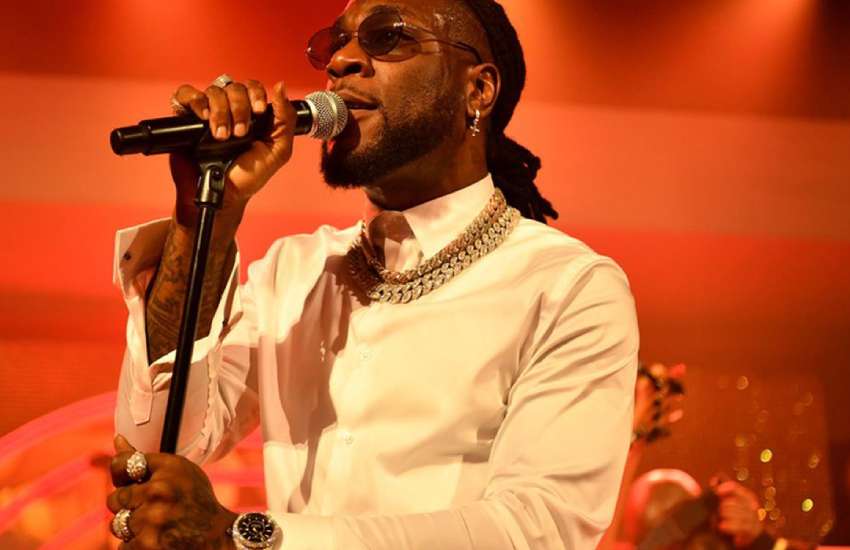 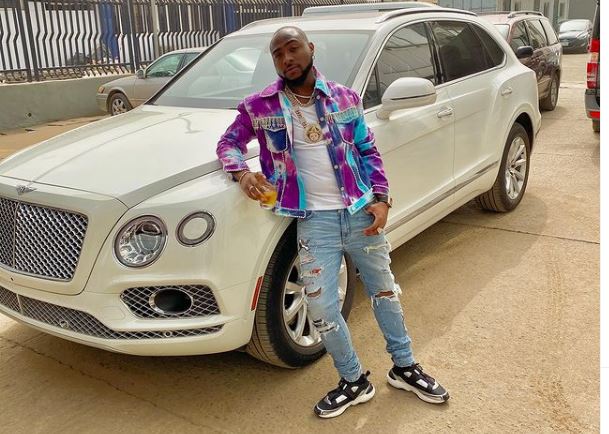 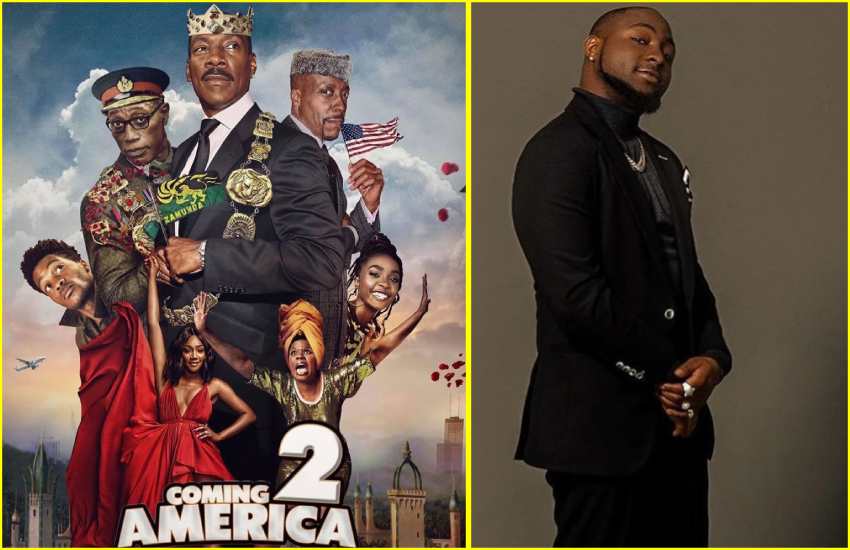 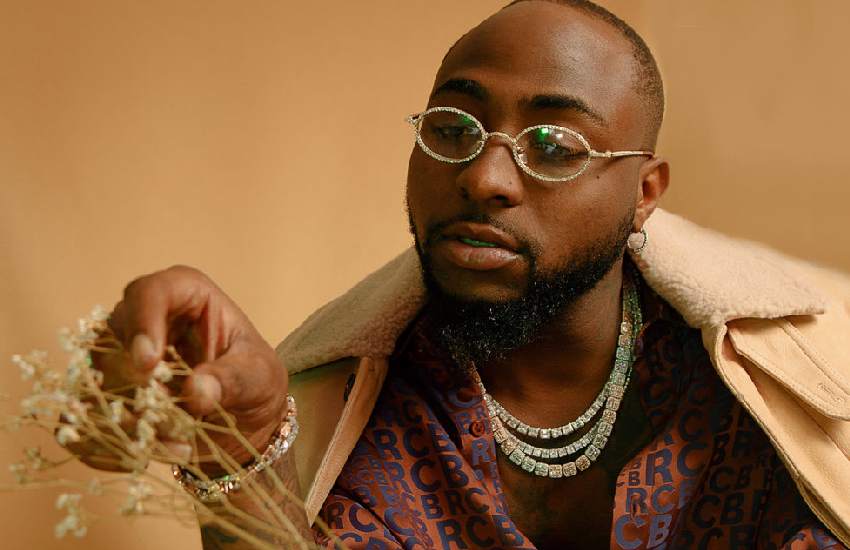 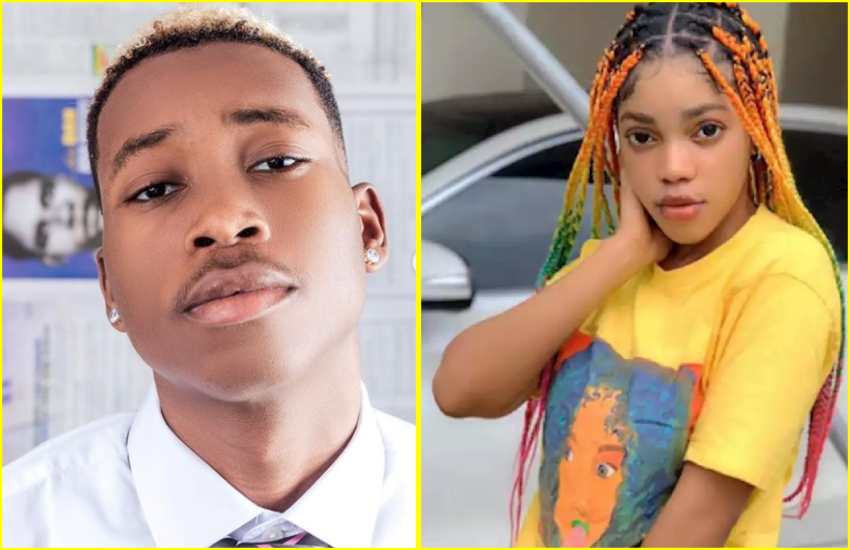