The government has slashed its funding of the Nairobi Expressway by Sh70 million, the Supplementary Budget tabled before the National Assembly shows.

The State had initially allocated Sh250 million to the 27-kilometre road that runs from James Gichuru Road, Nairobi to Mlolongo in Machakos County.

However, in the latest changes, the allocation for the expressway has been reduced to Sh180 million.

A big chunk of the money was expected to come from taxes and fees collected by the State Department for Infrastructure, including the road maintenance levy.

However, this revenue, technically known as appropriation-in-aid, was reduced by Sh60 million in the first mini-budget for the first year 2021/22, which now awaits approval of the National Assembly.

The State Department for Infrastructure had projected to collect appropriation-in-aid valued at Sh65.2 billion, with almost all this revenue, Sh63.2 billion, coming from the road maintenance levy.

The National Treasury, however, cut its contribution for the expressway by Sh10 million from the initial allocation of Sh125 million.

There were fears that additional allocation by Treasury to a project whose financing will be recouped by charging toll fees would amount to double taxation.

However, Treasury Cabinet Secretary Ukur Yatani explained that the allocation is meant for compensation and movement of utilities such as electricity installations on the road.

Already, some sections of the road have been fitted with street lights even as it nears completion. Additionally, the government might need to pay for the relocation of private properties, power cables, optical cables, water pipes, billboards and footbridges.

“There are many displacements that have come up as a result of the road construction. There are a number of people who will be displaced along the way," Yatani told a local daily in February last year.

"So the money is the cost of relocation of utilities and some degree of compensation for people who are going to be displaced along the way."

he Sh70 billion road being constructed by China Road and Bridge Corporation is financed under a public-private partnership (PPP) model.

The road is almost complete, with street lights having been placed along the entire stretch. Moreover, tolling stations have been coming up along certain entry points.

President Uhuru Kenyatta had projected the road to be complete by end of this month, with motorists taking 24 minutes to drive from Mlolongo to Rironi in Kiambu County when it starts operating.

Besides the Rironi-Nakuru-Mau Summit highway, some of the other PPP projects in the country include the construction of the Mombasa Petroleum Trading Hub, the 140MW geothermal plant at Olkaria and the 10,000km road annuity programme.

Others are the second Nyali Bridge Project.

In addition to doing the design for the expressway, sourcing for financing and undertaking construction work, it will operate the road for 27 years and recoup its investments through the collection of toll fees.

Besides the Sh70 billion construction cost, it is also expected to gobble up Sh25 billion to operate and maintain over the 27 years.

Earlier estimates by the company show that it expects to collect Sh2 billion from road tolls in the first year of operation, which will gradually go up and it could be collecting Sh10 billion by 2043 when the contract ends. 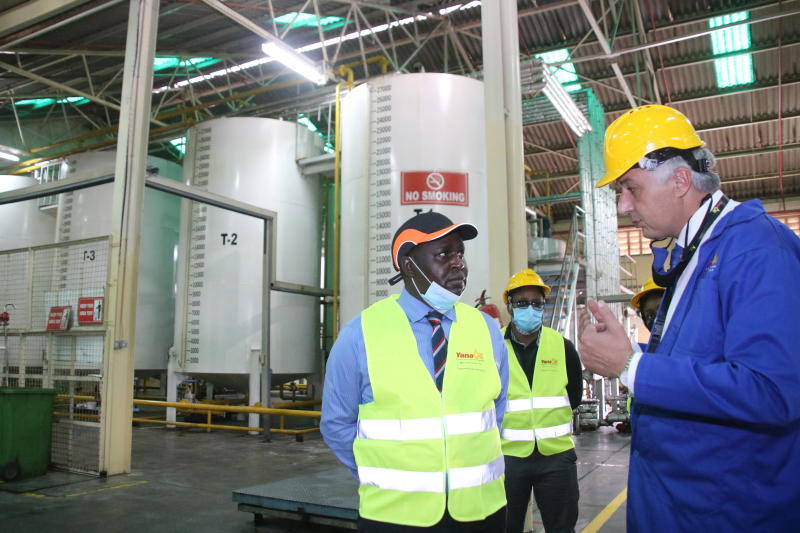 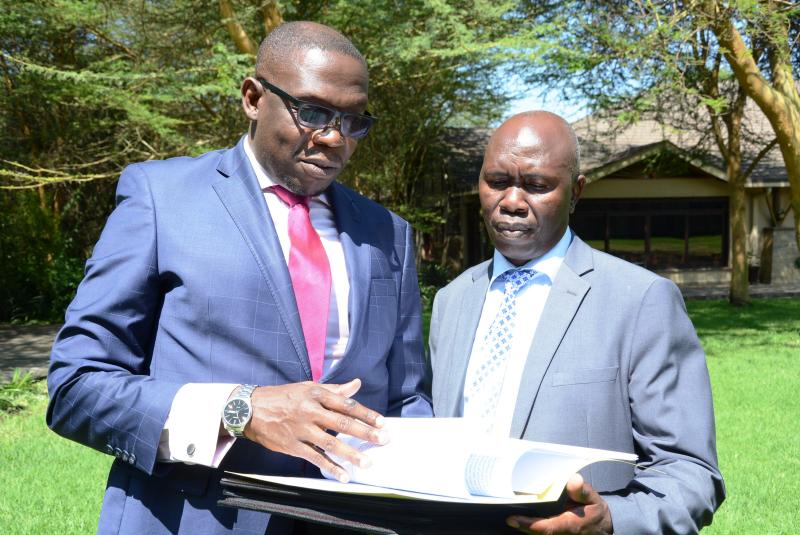