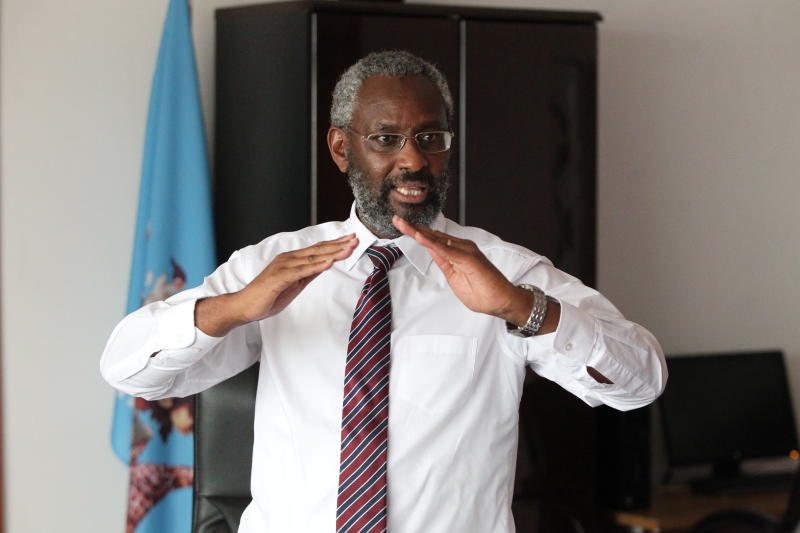 University of Nairobi Vice-Chancellor Stephen Kiama (pictured) now faces six months in jail for failing to stop the restructuring process of top management at the institution.

Kiama is now required to appear before Employment and Labour Relations Court judge Maureen Onyango on January 27, 2022, to know whether the court will slap him with a fine or send him to jail for six months.

According to Uasu’s lawyer Titus Koceyo, those appointed to head the new UoN’s management structure were already running those offices despite the court suspending implementation of the changes.

“Already, the illegally and unlawfully appointed staff in non-existent positions have begun issuing directives, memos and performing their roles, yet their occupation of the said positions have been stayed by the court,” argued Koceyo.

In July this year, Kiama scrapped UoN’s old structure, citing high expenditure and inefficiency as reasons why the institution has opted to make changes.

This sparked the current standoff between him and Uasu.

University Education and Research Principal Secretary Simon Nabukwesi distanced himself from changes announced by the University of Nairobi Vice-Chancellor Stephen Kiama, saying they ought to have adhered to the law and the institution’s charter.

In his response, Nabukwesi said the UoN charter dictates that the council cannot amend or revoke any statutes without reference to the senate.

Section 20 (3) of the charter allows the senate to, among other things, review UoN’s laws and make regulations to govern the university.

Prof Kiama had on July 14 appointed Prof Julius Ogeng’o to the newly created position of Associate Vice Chancellor in charge of Academic Affairs and Prof Mohamed A. Jama as Acting Executive Dean, Faculty of Social Sciences.

Meanwhile, Prof Francis Mulaa is to head the Faculty of Science and Technologies on acting capacity, and Prof Robert Rukwaro is the acting Executive Dean of Faculty of Built Environment. Brian Ouma is the Acting Chief Operations Officer.

But Uasu argued that the new positions are parallel and mimic those advertised by Public Service Commission (PSC).

“Failure by the Vice-Chancellor to abide by the law when making the appointments to public office was against the public interest, and it voided the said appointment for being contrary to the requirement,” Uasu’s lawyer added.

The union claimed Education Cabinet Secretary George Magoha has also distanced himself from the changes since the ministry was allegedly not involved.

The union is also opposed to the abolition of the Schools of Pharmacy, Nursing, Medicine, Dentistry, and Economics and scrapping of the positions of five deputy VCs.

“The petitioner is apprehensive that the Vice-Chancellor is determined to see through his illegal acts since he has low regard and observance of directives from the Ministry of Education hence can only be stopped by a court order,” said the union.

According to the Uasu, Kiama ought to have convened consultative meetings with lecturers and workers’ unions, students’ association, Commission on University Education, PSC and Ministry of Education before enforcing the changes. 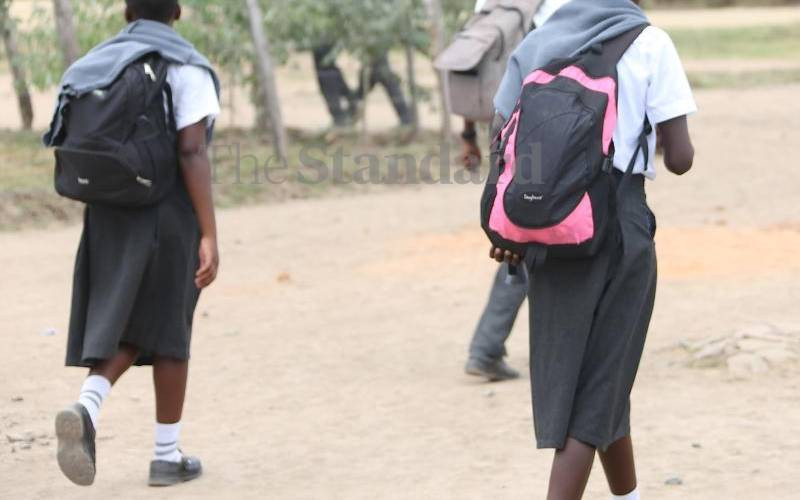 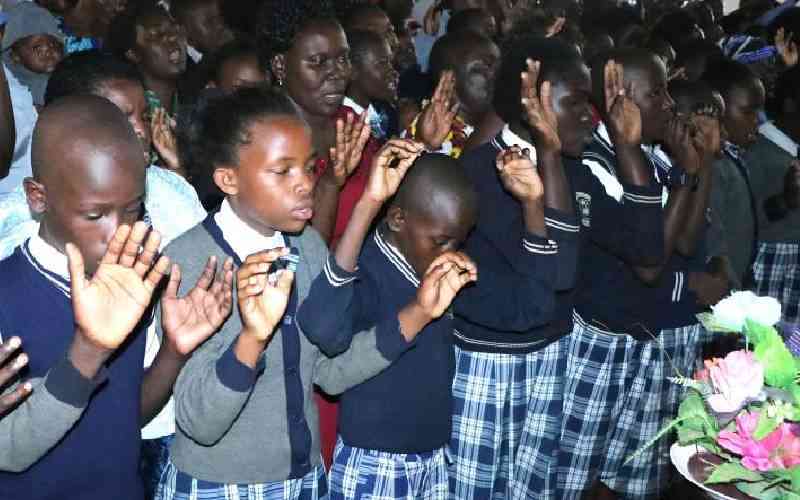 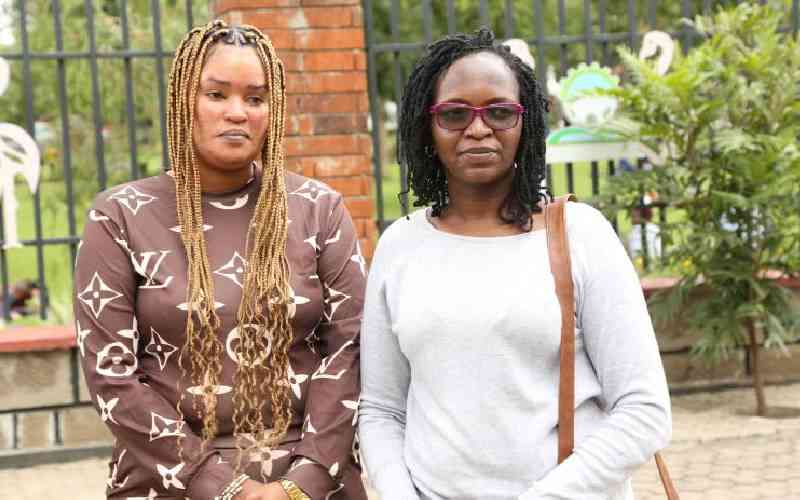