The government arrears to contractors and suppliers have swelled 45 per cent to Sh467.7 billion in the year to December 2021, despite the National Treasury’s policy on clearance of pending bills.

State corporations lead with pending bills amounting to Sh414.2 billion, marking 70.5 per cent jump from Sh274.3 billion at the end of December 2020.

Treasury said the state corporations’ pending bills - outstanding and undisputed payments due for more than 90 days - include payment to contractors, suppliers, and unremitted statutory deductions.

Ministries, state departments and other government entities saw their unpaid bills to suppliers and contractors rise 11 percent to Sh53.5 billion.

Treasury says 53 percent or Sh247.88 billion of the Sh467.7 billion state corporations’ pending bills belong to contractors of projects and suppliers of goods and services.

The rising arrears from national government goes against state’s own policy and adds to the pain for businesses still reeling from the Covid-19 pandemic disruptions that put a strain on cash flows.

Pending bills continue to rise even after President Uhuru Kenyatta in 2019 issued a directive that ministries, departments and agencies (MDAs) treat verified arrears as the first charge in their expenditure plans.

Treasury followed it up with a policy the same year, which it confirms is still in force. The rising pending bills, therefore, mean the directive is not being followed.

“The National Government policy on clearance of pending bills continues to be in force,” says Treasury.

“All MDAs are, therefore, expected to continue with prioritisation of payment of the pending bills by settling them as a first charge in the current financial year budget.”

Treasury had in the 2019 circular directed state entities with loan defaults and pending bills to cut their non-core expenditures and slow down on rolling out new projects to clear all outstanding obligations.

The Treasury CS Ukur Yatani had in October last year warned that the office “will not grant or recommend for approval of budgets” for state corporations without remedial for taming pile up of unpaid bills.

Controller of budget report showed counties only paid out Sh1.97 billion - a measly 1.9 per cent of the pending bills in three months to September.

Thirty counties did not make any payments towards the settlement of the bills they self-reported at the beginning of the financial year.

Some contractors and suppliers have linked the non-payments to the collapse of their businesses and auction by banks over loan defaults.

The public finance management framework requires that pending bills are settled on time as specified in contract agreements but is silent on any consequences when this is flouted.

Business lobbies, including Kenya Association of Manufacturers and Kenya Private Sector Alliance have been pushing for legal reforms to compel accounting officers to pay suppliers and contractors on time.

Treasury said in the budget policy statement published November last year that the State is mulling a law to penalise accounting officers over pending bills. 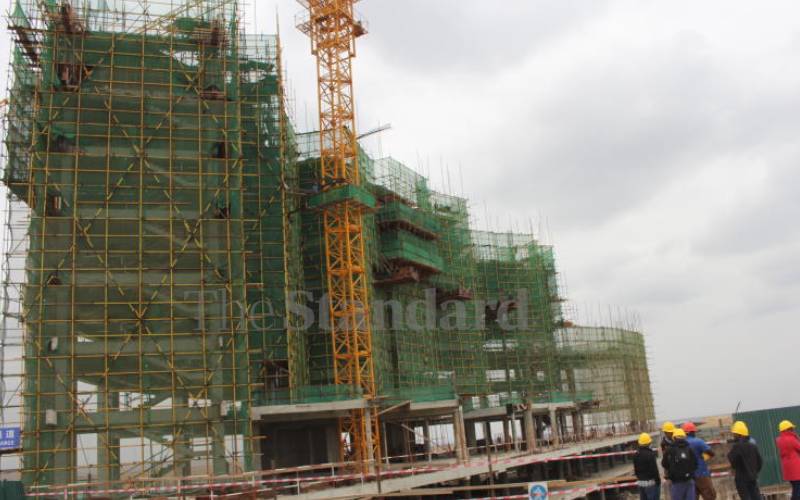 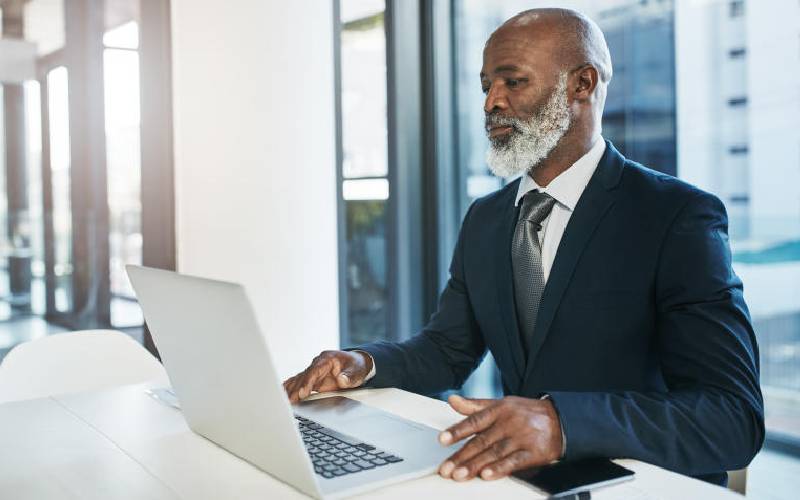