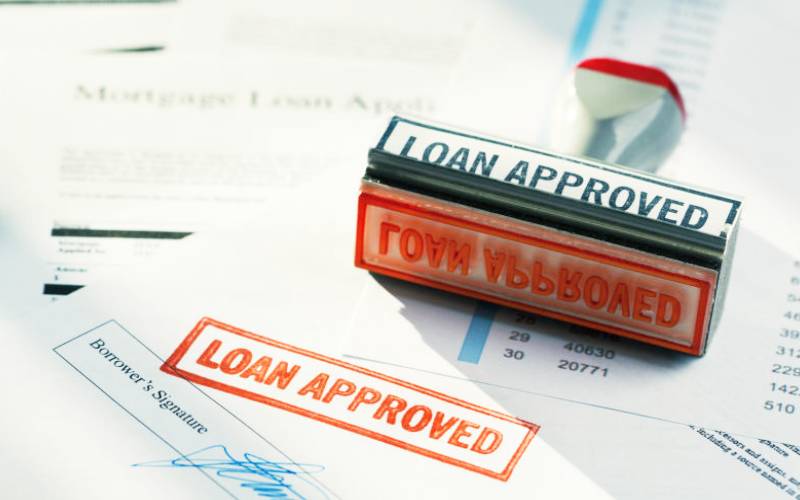 This was after lawmakers failed to protect Kenyans by vetoing President Uhuru Kenyatta’s decision to repeal the cap on interest rates.

In an acrimonious afternoon session characterised by shouting, the House failed to raise at least 233 MPs required to overturn such a decision. Only 161 MPs were present when the Division bell rang for the House to take a vote.

National Assembly Speaker Justin Muturi declared that “the net effect is that the ayes have it and the motion is carried” due to the quorum hitch, following a head count of members present.

The failure by MPs to overturn President Kenyatta’s reservations on the Finance Bill, 2019, is a big win for banks, Central Bank of Kenya, World Bank and International Monetary Fund, which have been lobbying against the cap.

President Kenyatta had argued that the rate cap had choked credit to small businesses. In response, the National Assembly Finance Committee recommended that should the rate cap be repealed, Kenyans with existing loans would continue making repayments at the old interest rates.

Mr Muturi’s declaration, however, was met by a protest walk-out, with lawmakers chanting slogans opposing the decision to repeal the interest rate cap. The Standard, however, established that some of the lawmakers were playing to the gallery, but were not ready to go against Uhuru.

Before the count, the House had turned chaotic, forcing Muturi, who had left Laikipia West MP Patrick Mariru to steer the session, to return and call MPs to order.

“Those of you who wish not to participate can walk out .... Take your seats or take your leave,” ordered Muturi.

Yesterday’s development means the country has come full circle three years after Uhuru signed the Banking (Amendment) Bill, 2016, into law, which capped commercial lending rates at not more than four per cent above the Central Bank of Kenya (CBK) benchmark rate. Back then, the President said he felt the pain of borrowers who had long been left at the mercy of banks who seemed to set interest rates on a whim.

Duale said there was a general misconception that banks may have conspired to ensure the rate cap does not work as intended.

“I was one of the steadfast proponents of maintaining the cap, however, after careful thought on the implications over the years this policy has been in place, it is now time this House handles the matter with sobriety,” he said.

Senators on verge of raising debt ceiling to Sh9 trillion

The amendment will allow Treasury to borrow up to a ceiling of Sh9 million.