The rise and fall of Resolution Insurance

Resolution Insurance could not find a fix to its own financial problems. On Monday, the company wished its customers a happy new week on Twitter - but it was not going to be.

The insurer, which started as a medical underwriter in 2002 before diversifying to another general cover including motor vehicle, homes and personal accident, has been placed under statutory management.

The implication? Resolution is now not authorised to transact any insurance business and its operations are in the hands of the Policyholders Compensation Fund (PCF) — a State corporation that pays back customers when an insurer collapses.

What will happen to the company's customers and creditors? In the next 12 months, they cannot sue Resolution or auction its assets, if any, to recover their money.

Is it all lost for the customers who have been faithfully paying premiums to get insured by Resolution? No. PCF will compensate them up to Sh250,000 on any claim lodged.

PCF is the equivalent of Kenya Deposit Insurance Corporation, which compensates bank depositors up to Sh500,000 when a lender collapses.

The Insurance Regulatory Authority (IRA) broke the news on Tuesday evening, spooking customers who had been on high alert after the insurer defaulted on claims payments and even suspended non-medical cover.

“Despite the various intervention measures taken as provided for by the Insurance Act, Resolution Insurance has continued to slide into operational and financial difficulties,” said IRA.

Resolution’s collapse adds to the failed ventures of Peter Nduati, an entrepreneur who once described himself as “a common guy” from Dagoretti, Nairobi, who grew up selling meat at his father’s butchery.

Mr Nduati founded Resolution Health at 32, about six months after losing his job as general manager at AAR Insurance Kenya.

He will have to go back to 2014 and draw inspiration from a talk he gave, documenting his successes and missteps.

“Don’t expect that things will go smooth all the time. Expect losses sometimes and that is life. As long as you have brains, you can lose everything and start again,” Mr Nduati said then.

That day, he also joked that “If I ever sold you bones (instead of meat), please forgive me,” even as he put his net worth in the businesses he owned at Sh3.2 billion.

But it turns out that customers may as well have been sold bones in the name of insurance.

This is after Resolution started dodging claims payment and even failed to submit books of accounts to the IRA amid continued breach of capital levels, and failure to appoint a substantive board.

Latest data from IRA shows the insurer returned an underwriting loss of Sh457.32 million in the financial year ended December 2021 as 11 out of 12 classes of insurance posted losses.

Incurred claims stood at Sh1.59 billion by the end of last year. In 2020, the company failed to submit its audited financial report to the IRA and was hit with a Sh3.2 million fine.

While PCF will in the next 14 days pay claims up to Sh250,000 to Resolution’s customers, the collapse marks another low moment for a sector that is grappling with delayed claims payments.

Customers seeking to renew or underwrite new covers such as motor vehicle, homes, travel, personal accident, professional indemnity and school insurance will now not have Resolution on their list of choices.

Also affected are policies for business, employee benefits, marine, bonds, engineering and hotel and restaurant insurance, which the insurer has been offering.

The insurer was incorporated in 2002 as Resolution Health, the first company in Kenya to be registered as a medical insurance provider.

It changed to Resolution Insurance in 2013, offering it room to branch into other general insurance products.

Resolution has struggled to pay claims and had by December, for instance, accumulated over Sh9 million debt relating to customer bills at the Nairobi Hospital.

Amid the problems, the insurer unsuccessfully tried to convince its shareholders to inject Sh2 billion and save the company that had even failed to pay for reinsurance.

Mr Nduati has not come out to still customers’ anxiety with his phone going unanswered and later off from Friday when The Standard tried to reach him.

On his Twitter handle, Mr Nduati, who describes himself as an “eclectic entrepreneur with diverse interests”, appeared to endorse the view that Resolution’s problems relate to Leaprog Investments acquiring a majority stake.

“I think Leapfrog destabilised Resolution Insurance a bad one. Resolution was the best in health care insurance pre-2014,” tweeted one Njogu, which Mr Nduati retweeted.

But in 2014, when Leapfrog spent $18.7 million (Sh2.15 billion) to acquire a majority stake in Resolution, Mr Nduati hailed the deal as one that would add “tremendous value” to the insurer.

A former rugby player at Impala Rugby Club, Mr Nduati knows well that in the struggles to win the ball and score that try, sometimes you win and sometimes you fall and have to try again.

“I went into business with zero. I had just lost my job, I had a mortgage and I had young children,” he once said.

He has opened up several times that before making a name as a successful business person, he had four failed ventures.

He tried his hand at a hair salon and failed, attempted to groom television news anchors - where he made his first Sh1 million - but watched the money grow legs and disappear.

Mr Nduati would later venture into real estate, only to discover it was not going to be the real deal.  He crossed over to marketing by launching a firm named Consumer Benchmark. It also failed to impress.

He considers himself a corridor entrepreneur - one who starts a business, grows it and uses the proceeds to invest in another venture.

Between January 1999 and March 2002, he was the general manager at AAR Insurance before launching Resolution Health in August 2002, going on to write what had for long been seen as a success story.

Mr Nduati, who studied for an Economics degree in Punjab and went to Scotland for his Master of Science in Insurance, may have seen yet another of his ventures go down, but he is not out of business yet.

He still owns several businesses including PineCreek Records, which was founded in 2006 for production and promotion of music. 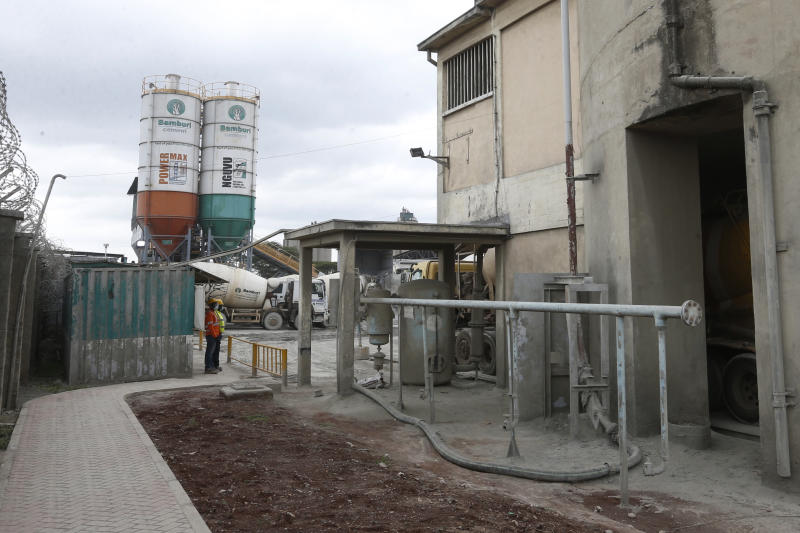 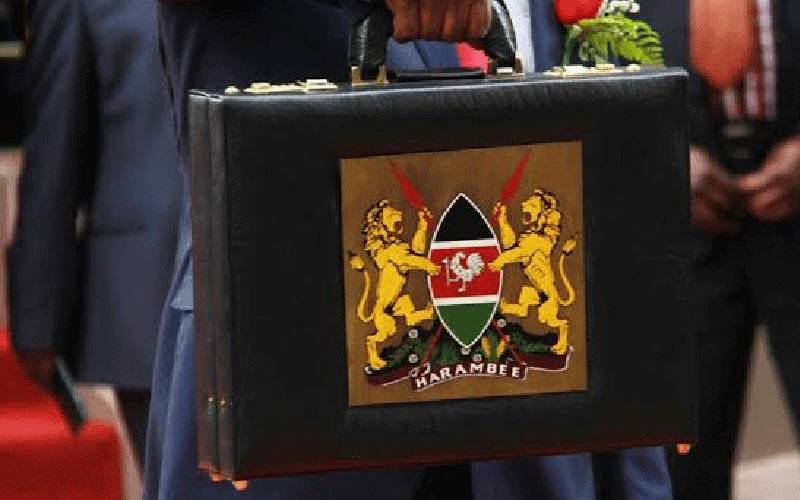 By XN Iraki 8 hours ago
Business
Premium Will the golden era of our education finally return?