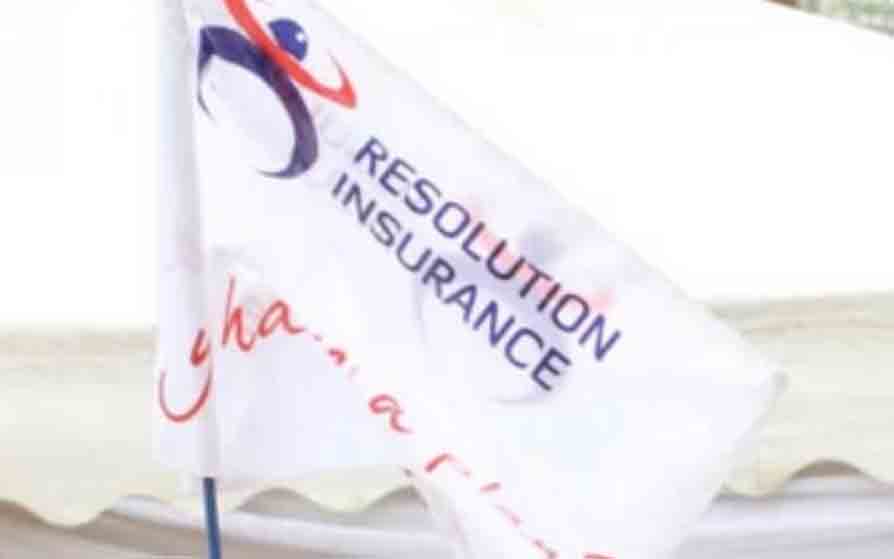 Cash-strapped Resolution Insurance will not renew or underwrite non-medical covers for three months as shareholders dither on making a Sh2 billion capital injection.

The insurer’s acting Managing Director Bernard Githinji, in internal communication to staff, said there has been “significant delays” in raising the capital, making it difficult to continue underwriting covers beyond medical.

He said they expected the money by end of December but the delay by over three months had exposed the company to heavy working capital constraints.

“General insurance business has experienced delayed settlement of claims and non-establishment of requisite reinsurance treaties. This exposes the policyholders and the company to huge cash flow risks should a claim arise,” said Mr Githinji.

“In consultation with the regulator (Insurance Regulatory Authority), it has been decided to stop underwriting of all new or renewing non-medical business with effect from March 27, 2022 for a period of 90 days.”

He said the move is a precautionary measure to safeguard the interests of policyholders while providing an opportunity to de-risk and restructure the general business books.

Also affected are policies for business, employee benefits, marine, bonds, engineering and hotel and restaurant insurance—all which the insurer has been offering.

Latest data from the Insurance Regulatory Authority shows the insurer reported an underwriting loss of Sh457.32 million in the financial year ended December 2021 as 11 out of 12 classes of insurance posted losses.

The firm was incorporated in 2002 as Resolution Health, the first company to be registered as a medical insurance provider.

It changed from Resolution Health to Resolution Insurance in 2013, offering it room to branch into other general insurance products.

Resolution has struggled to pay claims and had by December, for instance, accumulated over Sh9 million debt relating to customer bills at the Nairobi Hospital.

Suspending non-medical insurance looks set to hurt premium income for the company that is also pursuing leadership changes, with the board in the process of nominating new directors.

The firm is also signaling cost-cutting measures as it seeks to steady its operations.

“Going forward, our focus shall be on sustaining and growing the medical business, mitigating the adverse outcomes of suspending general business underwriting and eliminating non-core processes and structures,” said Mr Githinji. 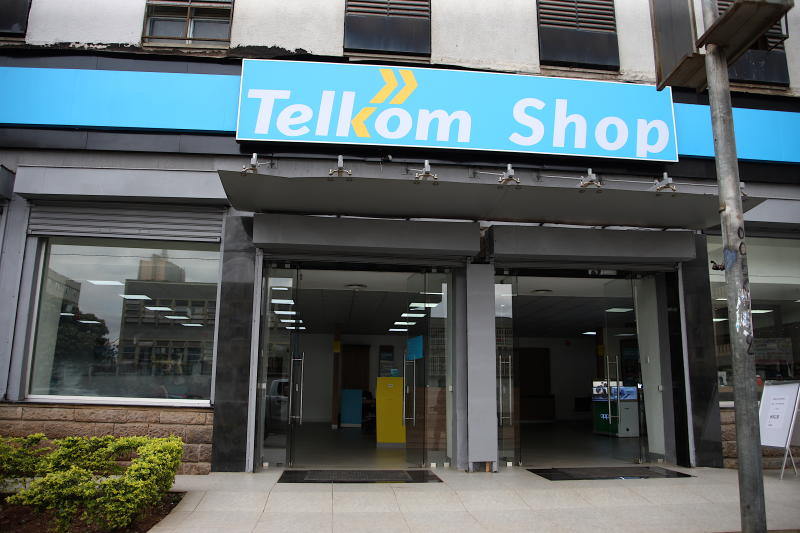 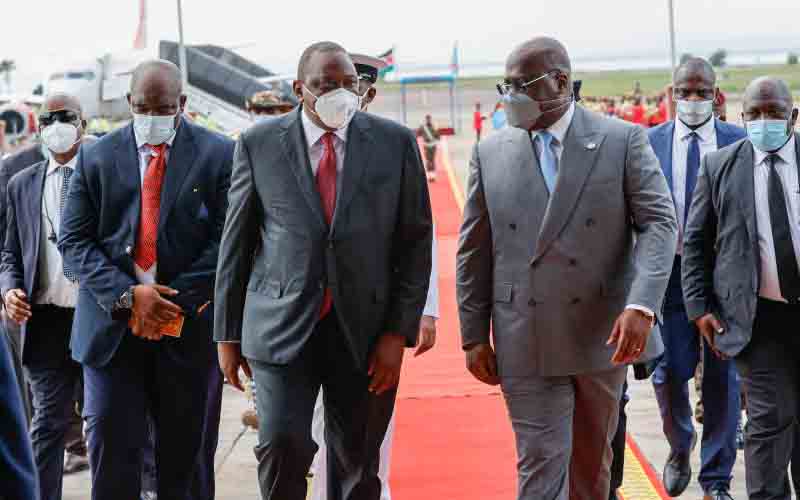