What KRA needs to know about our small businesses 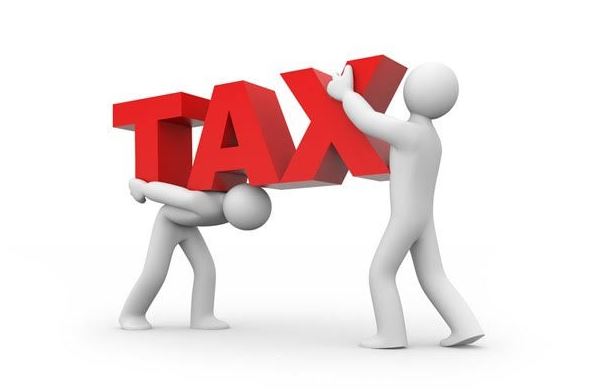 In the first week of January, small businesses (those that don’t have annual turnover of Sh5m) were met with the harsh reality of a new tax seeking three per cent of their monthly gross sales. The businesses will be required to keep record of sales. In less than six months, the Kenya Revenue Authority aims to collect Sh25b from small businesses following the re-introduction of the Turnover Tax (ToT) this year. This is even as small businesses are still paying presumptive tax which takes 15 per cent of permit fees charged by counties. Late filing of the tax will attract a Sh5,000 penalty while late payment will be penalised at 5 per cent of tax due and attract an interest of one per cent.

There is resistance to the tax from the small businesses especially after suffering the bad economic realities of 2019 that saw a rise in inflation and thus thin profit margins. However, KRA is adamant on expanding the tax base and bridging budget deficits. Small business owners spoke to Hustle on what KRA needs to know about their enterprises before adding more taxes. Importers Importers and Small Traders Association (ISTA) Chairman Sammy Karanja, who also runs an electronics business in downtown Nairobi, doubts the tax would succeed lamenting that it was hastily done without proper engagement “as usual.”  “The Finance Act 2019 was signed last year November without stakeholder involvement, the same Act failed in 2018 because the traders failed to disclose their incomes hence introduction of the presumptive tax which has totally flopped,” said Karanja.

SEE ALSO: The hardest thing I faced when starting my business…

He noted that in “mature economies” the benefits of paying taxes were “first class delivery of services” which Government had failed in doing. “I pity both parties ... KRA that has an obligation to collect taxes from unwilling, dissatisfied, pressed-to-the-corner traders,” said Karanja. Restaurant owner JM, a restaurant owner in Nairobi, termed the tax as “dead on arrival.” “The three per cent tax is dead on arrival especially considering their target who can’t even afford to pay one per cent. This is added to other expenses such as the administrative cost of compliance, accountant fees and record keeping,” he said.

He said that the ever-present concern for small business was only survival. “In fact most informal business owners are people trying to earn money for basic needs. So now you want to tax a person who is trying to survive while giving multinationals tax incentives and tax breaks to billionaires?,” complained JM. Salon owner Mary, who runs a salon in one of the city estates, pointed out the thin profit margin she gets after incurring multiple expenses. “There are many expenses to factor in when you run a salon. I have to come up with the money to pay the person who washes clients’ hair and the towels. And then there are hair products, from oils and sprays to treatment options. I don’t spend less than Sh200 on each client’s head,” said Mary. After the expenses, she sometimes doesn’t have any money left to save.