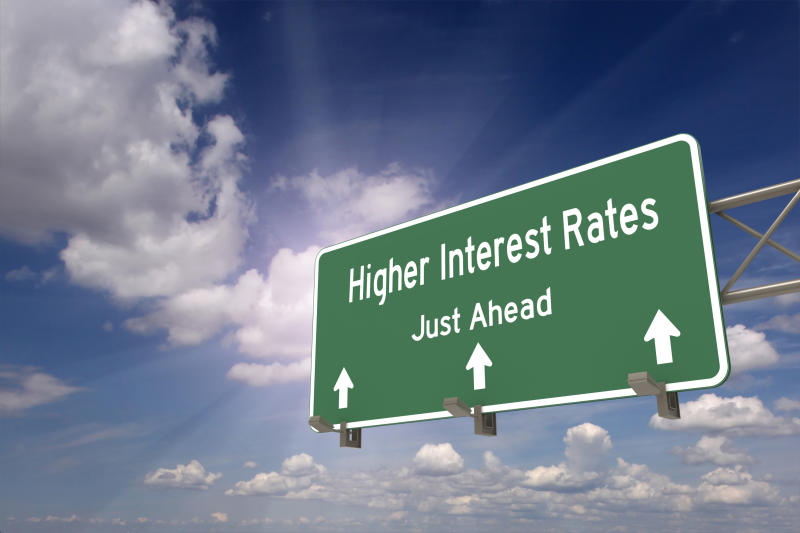 After more than three years of cheap loan bonanza, the statutory ceiling on interest rate was dramatically removed towards the end of this year, leaving borrowers at the mercy of banks. President Uhuru Kenyatta successfully pushed for the repeal of a provision that had introduced a ceiling on interest rate in 2016, noting that for the three years that the law had been in place, small businesses had been denied loans. The decision, which sailed through after members of the National Assembly failed to marshal the requisite numbers to overturn the President’s decision, will be closely watched next year.

Critics do not think that taps for cheap loans will be re-opened since the conditions that led to the capping have not been adequately addressed. Proponents of the move, however, counter this argument, noting that this will unleash credit to micro, small and medium-sized enterprises (MSMEs) and as a result helping a moribund economy rebound. “The repeal of section 33b of the Banking Act is expected to enhance access to credit by the private sector, especially the micro, small and medium enterprises as well as cut out exploitative shylocks and other unregulated lenders,” said a statement from the Office of the President. Central Bank of Kenya (CBK) Governor Patrick Njoroge says banks will not go back to their wayward ways where they charged loans as they wished. “They are not going back to the same old, same old ways of the past, the wild west kind of banditry,” said Njoroge in a statement.

SEE ALSO: Kenya to sink into recession for the first time in 20 years

He told banks that rather than being obsessed with making short-term gains, they should look at ways of helping Kenyans. Proponents of the rate cap, including ICPAK, a professional body for accountants, said the conditions that necessitated the capping of interest rates have not changed. CBK has since come up with a bank charter which it hopes will make lenders more customer-centric. The charter is anchored on the pillars of customer-centricity, transparency, risk-based pricing and ethics. ICPAK has also called for a graduated interest rate cap as a medium-term measure, with banks segregating retail loans into their versions of prime and sub-prime risk exposure. They can use the third-party credit scores of potential borrowers such as credit reference bureaus (CRBs) to offer them different rates. “Parliament should henceforth put in place mechanism to enhance loans price transparency, consumer literacy, improved consumer protection as well as instituting a system for availing of credit information to the public and potential borrowers,” said ICPAK.

Dr Njoroge has insisted that unlike in the pre-rate cap era, banks will be guided by a banking charter that will push them to be more customer responsive. As a result, the Monetary Policy Committee lowered the Central Bank Rate (CBR) to 8.5 per cent, down from nine per cent, setting the stage for cheaper loans weeks. Average lending rate as of September stands at 12.47 per cent. In the rate cap period, banks would have charged 12.5 per cent that the CBR rate plus four percentage points. To woo customers, banks have come up with innovative products aimed at giving loans to SMEs. “We are happy that now, we don’t have the interest rate cap. We are happy that bankers can now do serious banking,” said Njoroge. Only time will tell whether SMEs will be swimming in credit.

SEE ALSO: Why State’s credit scheme is a double-edged sword for SMEs