Nairobi
He said if he doesn't get the evidence he needs before the last hearing in May, he will lose his case. 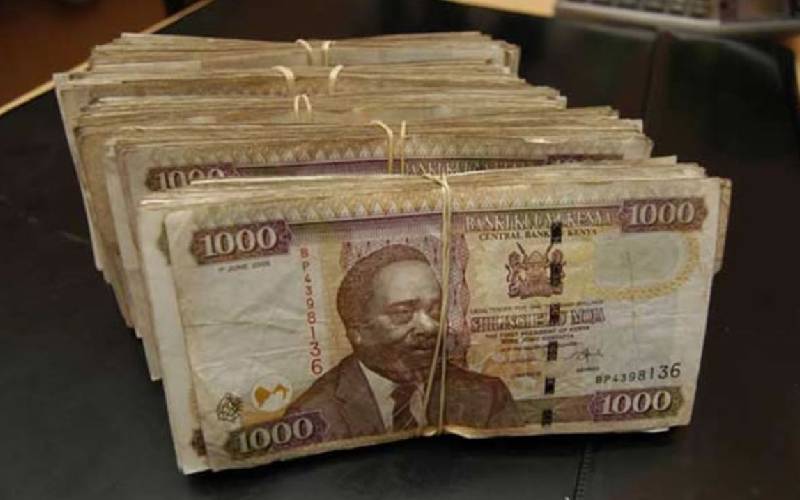 A Nairobi court has declined to have a complainant recalled for re-examination in a case where a businessman is charged with fraudulently obtaining Sh15 million from a company. Makadara Principal Magistrate Merisia Opondo ruled that the court cannot grant the accused Wycliffe Koyabe an application to have a complainant recalled. The case is an old matter and they had an opportunity to do so.

“I have considered submissions by both the prosecution and the accused. I decline to have the complainant recalled in court for further cross examination because during the hearing, the defence was able to extensively cross examine the complainant, they should have called for him earlier," Opondo said. The magistrate said in line with Chief Justice David Maraga’s directive that old matters should be heard and determined expeditiously, she could not grant him the order. The court also declined to grant Koyabe an application where he sought to have the complainant furnish the court with a copy of his passport as he needed the documents as evidence in his defence. Since the accused said he had hired a private investigator who has evidence needed in his case, he still has time to get the evidence. “This court cannot aid the accused in getting the complainant’s passport. I decline to have the complainant furnish the court with his copy of the passport," she said.

She granted Koyabe permission to travel to South Africa to see his family and collect evidence he claimed to use in his case. The magistrate added that on several occasions the court allowed the accused to use his passport and there is no appeal against the order. Koyabe has limited access to the passport. When not travelling, it should be in court. Last month, he requested the court to allow him travel to South Africa to collect evidence for his defence. Koyabe was charged in 2014.

He told Opondo that according to the deal signed between him and Wedgewood Supplies Limited, he was the only one allowed to access the evidence that he requires to defend himself, which is in South Africa. "There is contradicting information between June 11 and 15 on which the allegations are founded. I have been held hostage in Kenya for two years which is unfair to me when the complainant knew what transpired," he told court. He said if he doesn't get the evidence he needs before the last hearing in May, he will lose his case. In the case, Wedgewood accused Koyabe that being an agent to Komatsu in South Africa, with intent to defraud, obtained the money by falsely pretending he was in a position to remit to Komatsu the purchase and delivery of a bulldozer. The case will be heard on May 9.