By Lynn Kolongei | 11mos ago 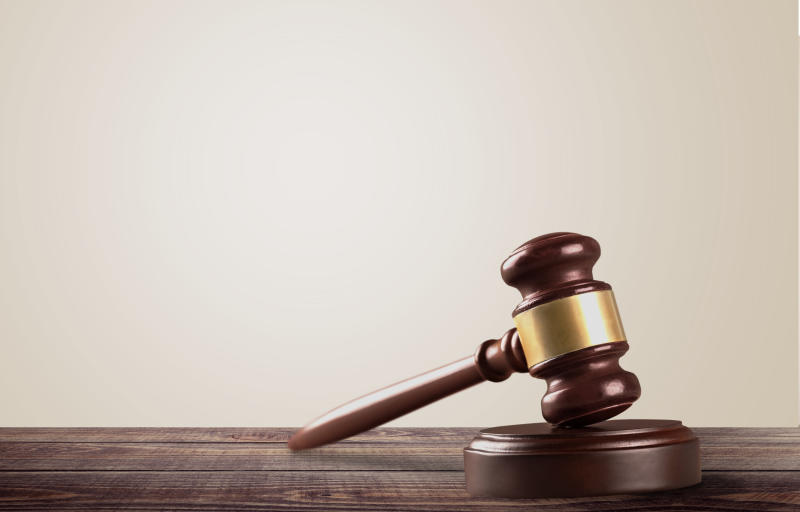 The High Court in Nakuru has sentenced a man who pleaded guilty to killing his cousin to serve 18 months on probation supervision.

The court’s ruling comes after the accused entered into a plea bargain agreement with the prosecution.

Jackson Kimeli, 45, had pleaded guilty to manslaughter charges which read that he killed James Kipkemei on March 15, 2015 at Simoboyon in Subukia, Nakuru County.

Justice Mumbua Matheka, who delivered the sentence, said the court had considered the circumstances that led to the death of the deceased and the mitigation by the accused.

In his mitigation, Kimeli had told the court that he was remorseful, had paid the medical bills of the deceased and that he was the only child of his aged parents.

Justice Matheka said the court had taken into consideration the community’s attitude towards Alternative Dispute Resolution without being prompted to do so and that the community was ready to embrace the accused once released from remand.

“The probation officer’s report is a reflection of the relationship that emerged out of the trial, that the accused and deceased come from a community that's communal, people help one another, men join each other to take alcohol, help a woman build a house and accept a drink as pay and when one is in trouble or has a problem, they still come together and assist. They do not like disputes that escalate to this formal system of justice, as is alien to them,” read part of Justice Matheka’s judgment.

The judge added: “This is evident from the fact that the two families got together to pay bills for the deceased in hospital, and to reconcile even before he died and even after the death, they were continuing with their discussion." During the hearing, the court heard that the two were friends and the family of the accused attempted reconciliation after the incident. “It was also discussed after the death that if an agreement was to be reached, the family of the accused would pay nine heads of cattle to the deceased’s family,” one of the witnesses told the court.

According to court documents, Kimeli had assaulted Kipkemei for failing to buy him chang’aa.

Kimeli claimed in his defence that both of them were intoxicated during the incident. Kipkemei was later rushed to hospital and succumbed to his injuries 10 days later.

The court, however, noted that the accused on hearing of his cousin’s death went into hiding for three years until June, 10, 2018 when he was arrested by the public.

The postmortem report showed that Kipkemei suffered blunt force trauma to the abdomen.

During the sentencing, the court alsosaid it would give a lenient sentence because the trial had proved that Kimeli had no intention to kill the deceased.

It added a condition on releasing Kimeli that he should avoid excessive consumption of alcohol.

“The offense of manslaughter bears a maximum sentence of life imprisonment. That is how seriously the law envisages the taking of another life, even without the intention to do so. The sentencing guidelines require that we take into consideration the circumstances of the offence, the offender, and the victim. Herein, the circumstances of the offense are such that there was no intention to kill. The victim’s family accepted the outcome of what happened, though they miss their loved one,” stated Justice Matheka.

Premium Raila, Azimio new game plan will flop
Opinion
By Kidi Mwaga
46 mins ago
Premium Are 'probiotics' really helpful to health?
Health & Science
By Nancy Nzau
1 hr ago
Premium Kenya has some cleaning up to do, avoid falsehoods that create poll tension
Politics
By Caleb Atemi
2 hrs ago
Calls for new methods to contain cholera outbreak
Health & Science
By Ayoki Onyango
3 hrs ago
.

By Dennis Kabaara 3 hrs ago
Premium A better take at Huduma Namba is not short-term fix for Kenyans
.