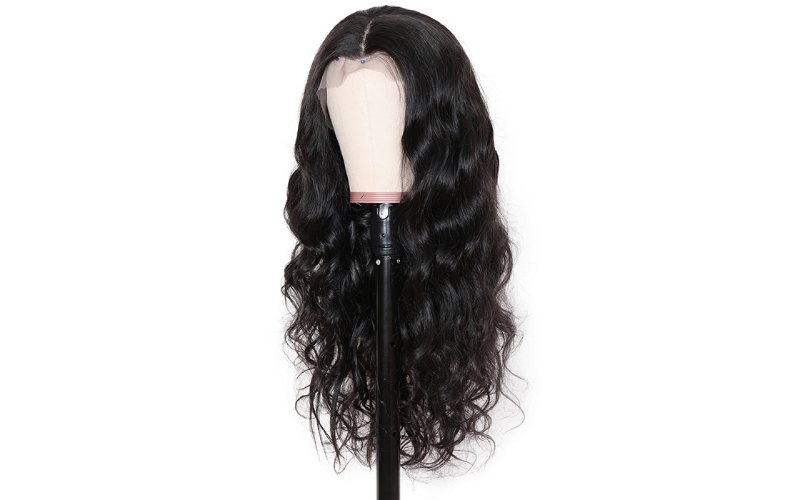 Strands of hair provided the evidence needed to nail a casual labourer accused of murder.

The labourer from Nakuru has been jailed for 15 years for assaulting his lover to death.

Justice Joel Ngugi ruled that strands of Susan Wanjiru’s hair completed a chain-link that implicated her lover James Gitau in her murder.

The strands of hair from Wanjiru’s wig were recovered near her cold body at the house she shared with Gitau in Rhonda Estate, Nakuru County on December 28, 2014.

Ngugi said that the hair recovered in the house proved that Gitau assaulted Wanjiru to death.

“The wig pointed to the fact that the assault happened inside the house. Only the accused person had the opportunity to cause the injuries to the deceased as they were only two in the house,” ruled Ngugi.

He said that the attempt by the accused to conceal evidence by washing the deceased’s clothes and their house after the incident hit a dead end when the wig was recovered.

“The accused did not explain the suspicious attempts to conceal evidence by cleaning his house and washing of a red pair of trousers deceased had on when she was last seen alive,” said Ngugi.

Ngugi ruled that a custodial sentence would be merited as the only suitable way of expressing society’s condemnation of the accused conduct and deter similar actions in the future.

He also noted that although the accused expressed remorse, he had not apologised to the family of the deceased.

“Considering the accused is a first offender, I believe that 15 years’ jail term is the appropriate punishment. Considering he has been in detention since December 30, 2014, his sentence will start to run from then,” he ruled.

Gitau was on June 13, 2019, found guilty of murdering Wanjiru on December 28, 2014. The prosecution lined up six witnesses to prove the murder case.

The two had been together for over four years.

Ngugi ruled that the prosecution proved the case beyond doubt. He said that the testimonies of two neigbours; Joyce Nyambura and Stanley Kahoro, were candid, straightforward, consistent and credible.

“The witnesses had nothing to gain from lying about the events. They testified that they did not see the accused beat the deceased to death; but were categorical that they saw him beating her as he dragged her to their house,” he ruled.

Dr Magdaline Munyao who produced the autopsy report said the deceased’s body had injuries in the region above the eye and bruises on her back.

She added that the body had multiple vascular injuries on the scalp, and her lungs had retracted.

She concluded that the deceased died as a result of a traumatic brain injury caused by a blunt object.

The accused, on his part, stated that Kahoro and Nyambura brought the deceased home while she was intoxicated and she refused to eat.

“The deceased was intoxicated and vomiting. When I went to get milk for her in the morning, I came back and found her dead,” he said.