By Haggai Kimonge | 3yrs ago 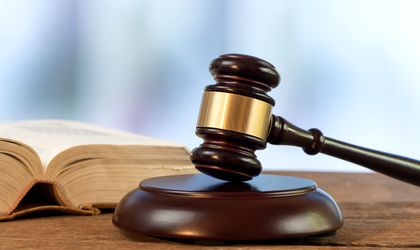 A matatu driver has been charged with giving a Sh2,000 bribe to a traffic police officer.

The accused Michael Bundi, who appeared before a Nakuru court, denied offering the bribe to Police Constable Ambrose Korir on December 26, 2016 at Sachangwan along Nakuru – Eldoret highway within Nakuru county.

Bundi who appeared before Chief Magistrate Josephat Kalo was arrested for allegedly operating a public service vehicle without a road service license.

The charge against him stated that he corruptly offered a bribe of sh. 2000 to Korir with intent, in consequence, that he would forbear charging him with an offence of operating a public service vehicle for reward or hire without a road license.

The accused denied another of giving the bribe to the police officers. He was released on bond of sh. 100,000, cash bail of sh. 50,000 and surety of similar amount.

The case is scheduled for mention on May 30 and hearing on July 5.

Juliani, wife Lilian welcome first child together
Showbiz
By Diana Anyango
19 mins ago
Didmus Barasa has 24 hours to surrender to police
Western
By Mate Tongola
36 mins ago
Did you know joint pain gets hotter in cold weather?
Health
By Rose Mukonyo
42 mins ago
Mistakes you should stop making as an entrepreneur
Career Tips
By Pauline Muindi
1 hr ago
.

By Gilbert Kimutai and Caroline Chebet 4 hrs ago
Premium Kones: Why I chose to hang my political boots