Gideon took the Constitutional Amendment Bill sensitization drive to Wamba in the county. 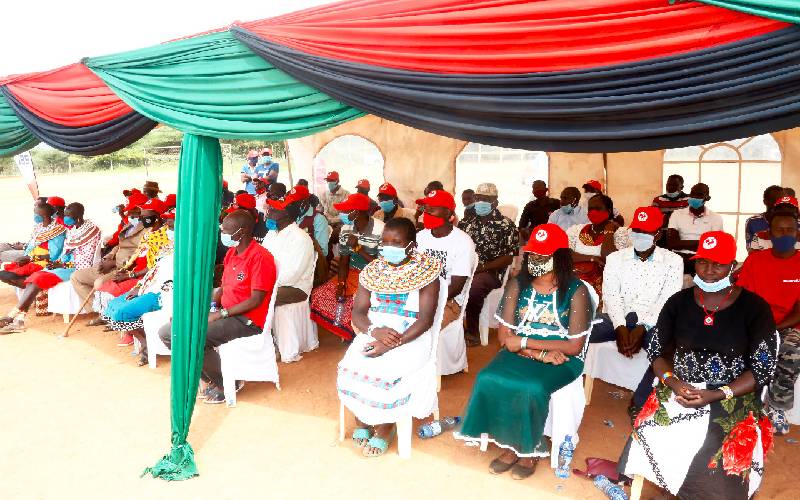 Senator Moi has called for massive support of the BBI, where he asks residents to support the amendments. 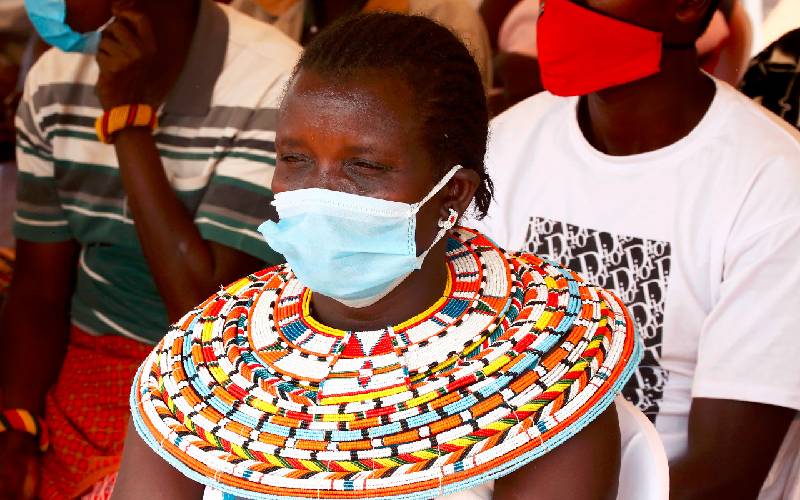 Speaking during a Kanu BBI sensitisation forum at a hotel in Kieni Constituency earlier this week, Moi, also the party chairperson, said the region would benefit from the BBI proposals.

The Senator who also distributed copies of the BBI document to the residents in attendance at the forum, said Kenyans should read the document and support the BBI.

Urging Knyans to support the initiative, Senator Moi said there has never been a perfect document. 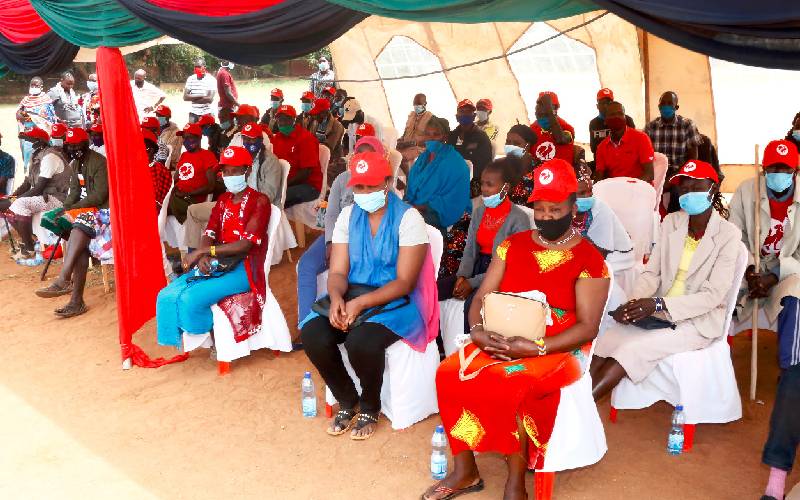 Speaking during a press conference in Kajiado County at a past function to tour development projects, Gideon said only the Holy Bible and the Quran could be said to be perfect.

He added that the BBI document was the best that Kenyans had for now, and asked that the rest be left for the coming generations to amend parts that may seem contentious.

The Kanu chief challenged leaders to take a firm stand on the Building Bridges Initiative report instead of flip-flopping.

Speaking at an Embu BBI rally, Gideon said leaders should either support the process or reject it “instead of blowing hot and cold”.

“As a leader be principled and make a firm decision either to support the quest to amend the Constitution or say no. There is no need for you to remain indecisive,” said the Kanu chairman.

The senator who was hosted by Embu Governor Martin Wambora said the Constitution of Kenya Amendment Bill, 2020 has already gained traction and cannot be stopped.