Christopher Kirubi was known by his business associates as a man of contradictions. There was no telling how he would react.

There were days he would splurge on the most expensive suit he could lay his hands on, complete with designer eyeglasses and watch to match, because he believed life was for the living – and there was no better way of enjoying like that good dressing and fine dining.

Then there were days he would walk into shops and attendants would beg him to buy something, but he would shake his head politely and whisper that he did not have any money.

Such were the memories shared by Kirubi’s business associates when they gathered yesterday to pay tribute to the businessman who died on Monday after a long battle with cancer.

The business community, mostly from Centum Investment Company, where Kirubi was the main shareholder, shared their personal interactions with the man who most of them referred to as a visionary par excellence.

Coca-Cola Managing Director, Kenya, Xavier Selga, spoke of Kirubi’s intellect and willingness to listen. Maxwell Wahome, the Group Managing Director and CEO at Longhorn Publishers, recounted the confidence Kirubi had in young people and that he always advised them to find innovative ways of reaching their target market.

Thomas Omondi, the Centum CEO, described Kirubi as a lover of fine wine and a sharp dresser. He hilariously told of how Kirubi admonished him last year for showing up in casual wear during a zoom meeting with investors. When they bumped into each other after a few months, Kirubi went with him into a shop and ensured he got the finest shirts and coats.

Rita Kavashe, CEO of Isuzu Motors East Africa Limited, eulogised Kirubi as a man who knew how to seal deals. She recalled a time when former Tanzanian President Jakaya Kikwete was meeting with the team, with hopes of securing a deal to supply vehicles to the neighboring country. From the onset, it looked like an almost impossible deal, until Kirubi came in.

“He started by donating a mobile clinic to Tanzania. He saw beyond the business,” said Kavashe.

She also said he never underplayed the role of women in business and investment, and that he would always acknowledge the women and the gains they made. Businessman John Gichanga said Kirubi always knew his worth.

The Ministry of Health said the positivity rate in the 13 regions average 21 per cent. 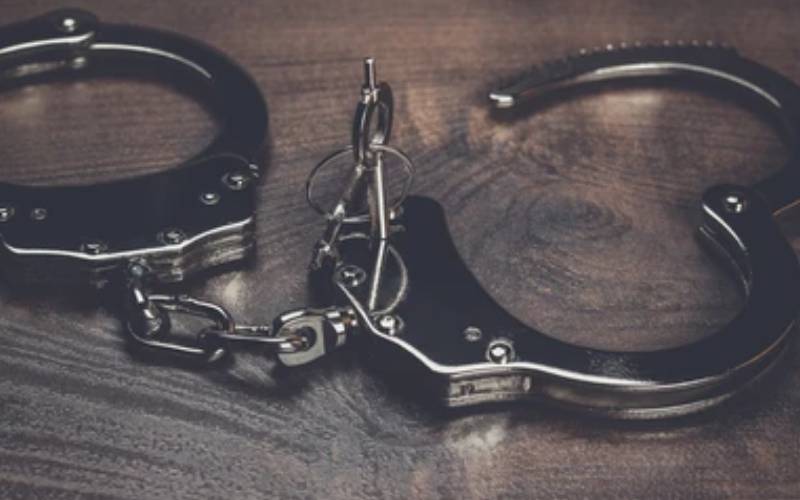 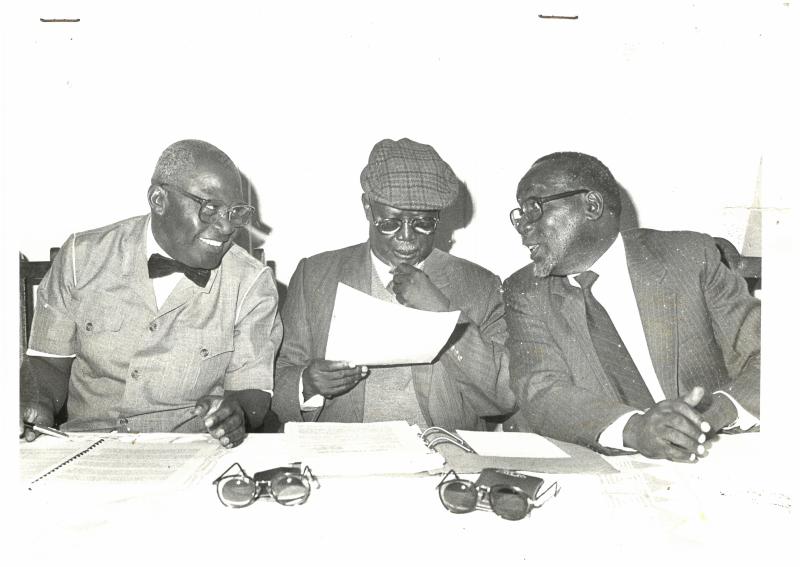 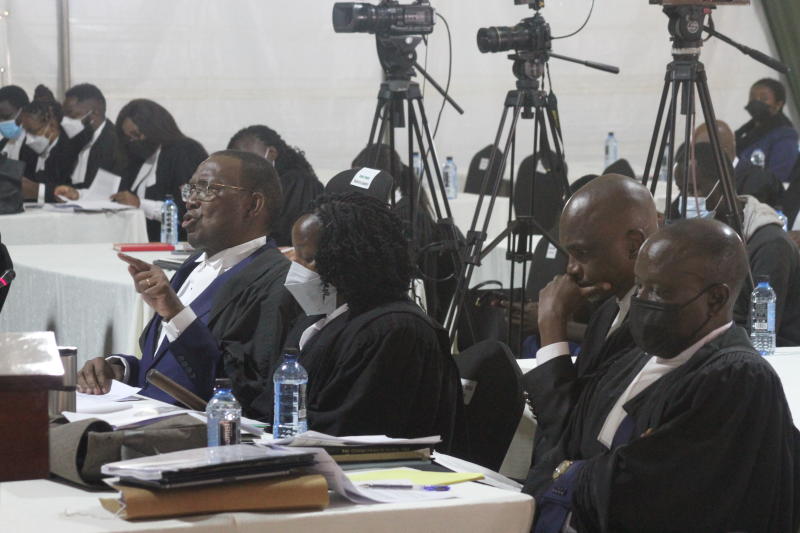 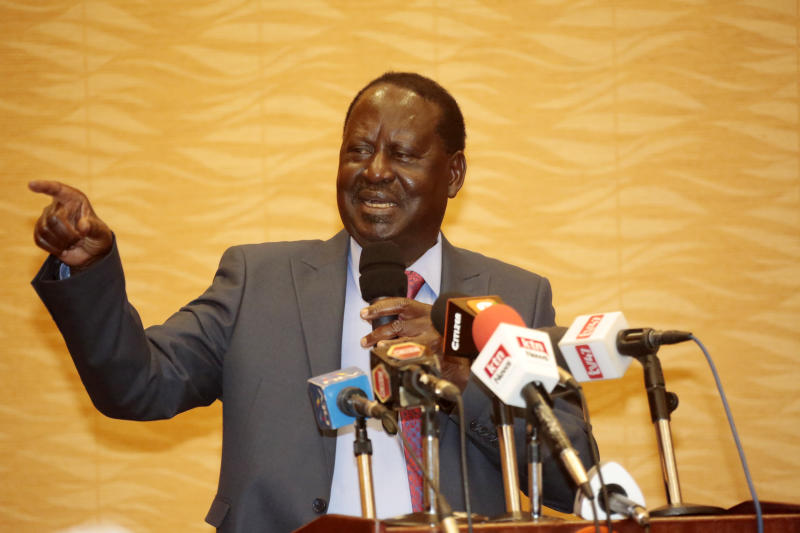