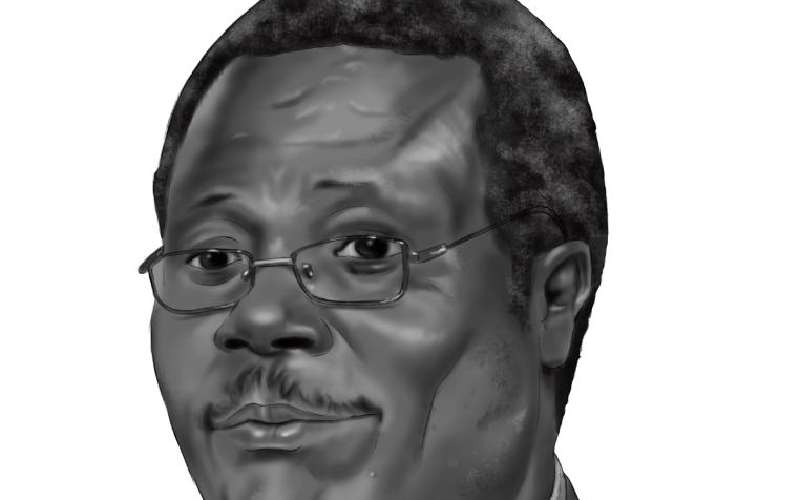 One of the signs that elections are in the offing is the frantic movement towards political mergers and coalitions. Those ganging up are scared, admit their individual weaknesses and temporarily seek to suppress their individual ambitions in order to defeat the target.

Mutual suspicion among entities ganging up make it difficult for them to stay glued together. There is a lot of talk about ambitious politicians coming together to stop William Samoei Ruto, who appears to be ahead of the others in the August 2022 presidential competition. One Kenya Alliance (OKA) is among the latest ganging up, but the effort is weak.

In the process, the disconnect between what ‘leaders’ think and what the people know becomes clear when voters go for interests rather than what the leaders recommend. This leaves the leaders searching for explanations why the ‘people’ did not follow them. It happened in two anti-Kanu ganging ups, one failed, the other succeeded.

On the eve of independence in the early 1960s, the anti-Kanu ganging up was in Kadu comprising the settlers and presumed regional ‘kingpins’ that twice flopped, despite the original ‘40 against 2’ hype. The failure established Kanu as the post-colonial political colossus for 40 years. The successful one was the 2002 anti-Kanu ganging up in NAK which evolved into a short lived anti-Uhuru NARK before it disintegrated into feuding factions.

Then the anti-Mwai Kibaki ganging ups in the 2007 Pentagon which, like Kadu before, brought together ‘kingpins’ in a ‘41 against 1’ hype whose key players were Raila Odinga, Musalia Mudavadi, William Ruto, Joe Nyaga, Najib Balala, and Charity Ngilu. Raila and Ruto were the most effective Pentagon campaigners but they again failed because voters preferred Kibaki. With the Pentagon disintegrating, Raila and Ruto went separate ways to confront each other in 2012/2013.

Voters, in a similar ganging up in the 2012/2013 Cord in a ’40 against 2’ hype once again defied the hype. They chose the UhuRuto team in part as national defiance to purported ‘international’ manipulative attempts to impose leadership on Kenyans.

A major factor in the emerging realignment is that President Uhuru Kenyatta will not be a 2022 candidate, which opens up the political field. As a result, allies have turned on each other, rivals have become new political friends, and the public watches fresh quarrels among the ‘leaders’ as to who should lead or is more equal than the others. Serious realignment started in March 2018 with the ‘handshake’.

As the ‘handshake’ evolved into BBI Constitutional recommendations, which the court derailed while advising IEBC to continue preparing for 2022, the political battle lines for 2022 were drawn. Would-be leaders started realigning again, identifying who to gang up against, while pushing for individual political dreams. With an assortment of political coaches, various leaders were divided as to who to target and the names Ruto and Raila keep cropping up as targets or rallying points. As Ruto and Raila turn their guns on each other, other leaders, especially in OKA, seem confused as to who to attack. 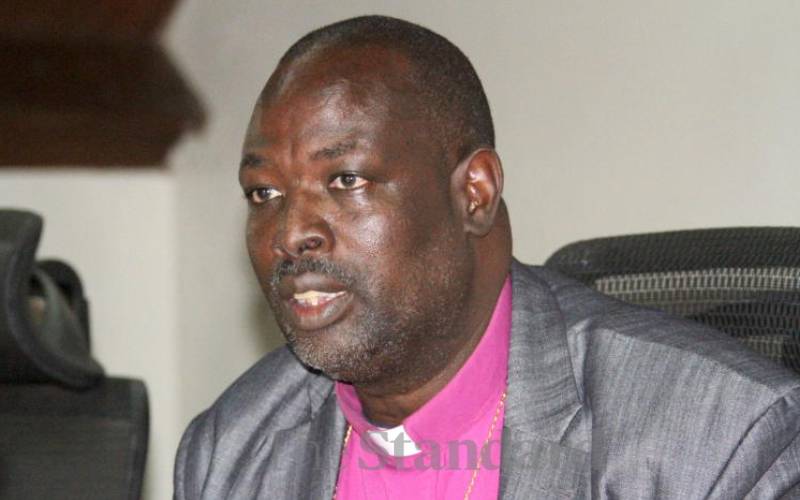 By Macharia Munene | 4 days ago 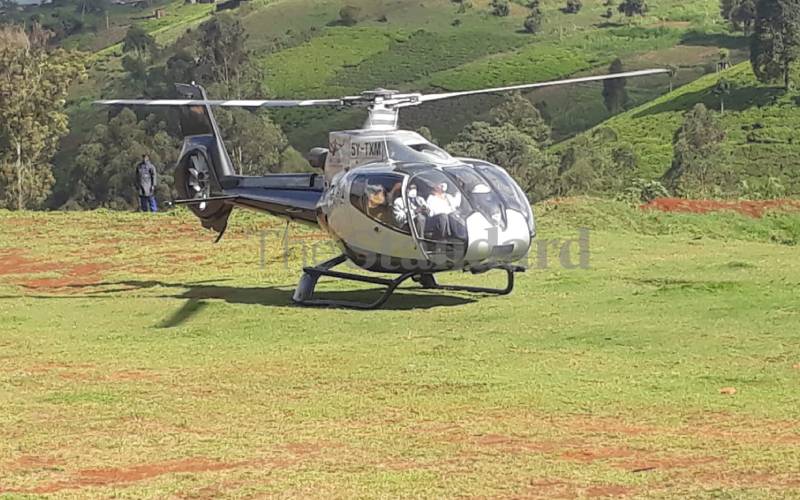 By Macharia Munene | 11 days ago 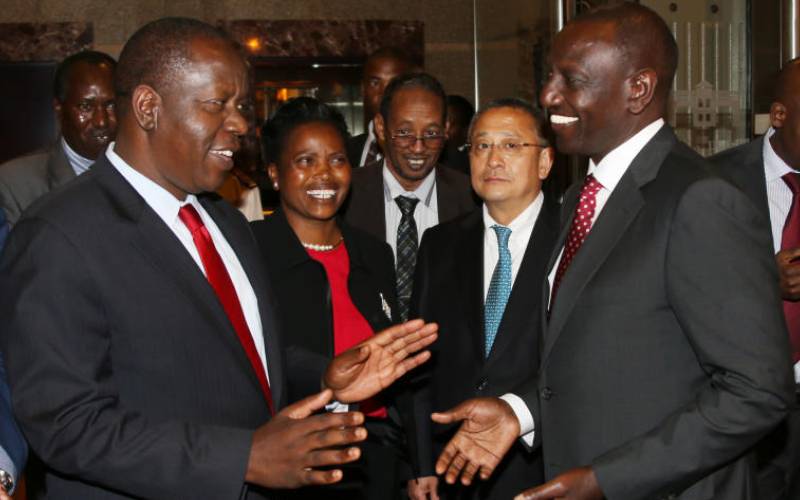 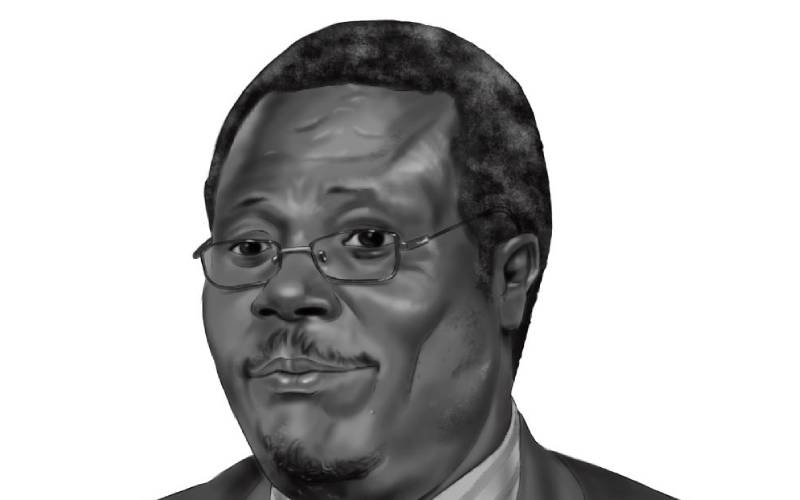