An American television channel, Fox News, has apologised for using footage on the Westgate Mall terror attack in its spy thriller, 24: Legacy.

This was after angry Kenyans took to Twitter to express their anger over the channel's use of the footage, terming it insensitive.

The 24: Legacy episode depicts an agent describing a fictional storyline about a potential terrorist attack in Egypt where more than 200 people died, "including 18 Americans".

"This is the footage from Al-Jegrad market in Alexandria Egypt three years ago. The attack was planned and executed by Bin Khalid and his men," the character says.

Thursday, Kenyans On Twitter (KOT) demanded that Fox News apologise for using footage of the September 2013 attack in which 67 people were killed by Al-Shabaab gunmen.

Using the hashtag #SomeOneTellFox and #Westgate, KOT said it was insensitive of Fox News to use the footage.

@JoyMueni twetted: #Westgate #SomeoneTellFox that capitalizing on one of Kenya's worst days is unethical. We are hurt.

@hillskimutai tweeted: That they should confirm with CNN, as they draft their apology #someonetellfox.

The Kenya Film Classification Board (KFCB) also issued a statement calling for the suspension of the video by the American channel.

"The board regards the movie as a repulsive, insensitive, and reckless piece of art that heartlessly evokes the painful memories of the tragic terror attack. It flies in the face of basic considerations of human dignity and is in total disregard of the feelings of the victims and their families," said the statement of KFCB boss Ezekiel Mutua.

"We also demand an immediate take down of the video, from YouTube as it contravenes Kenyan content distribution law. The board will file a formal complaint against this reckless and unprofessional attack on the dignity of Kenyans and will pursue all channels to ensure producers face the necessary sanctions," he said.

They said in a statement: "In episode 4 of 24: Legacy, we regretfully included news footage of an attack in Nairobi. It will be removed from all future broadcasts and versions of the show. We apologise for any pain caused to the victims and their families and are deeply sorry."

A Mukurwe-ini man who is on trial for the murder of his six-year-old daughter yesterday presented his testimony before the High Court in Nyeri. 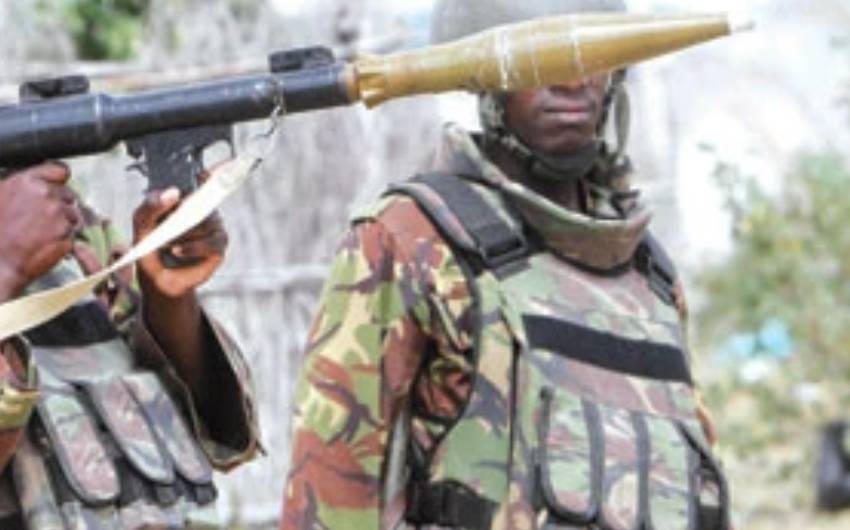 By Julius Chepkwony | 38 minutes ago 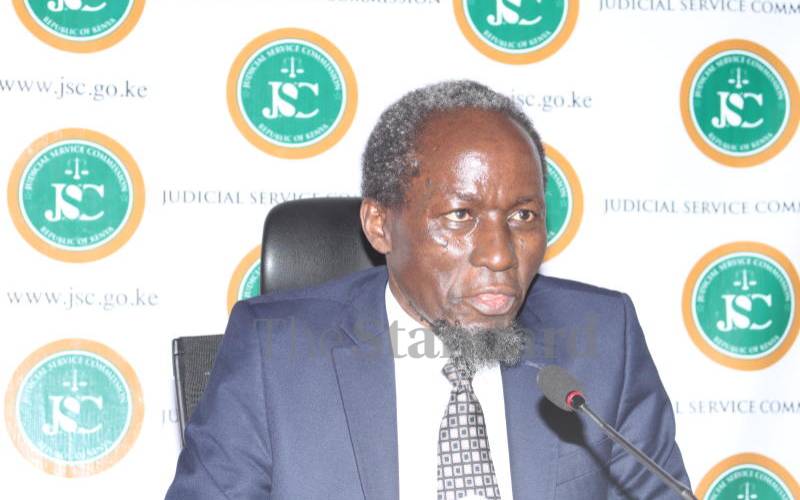 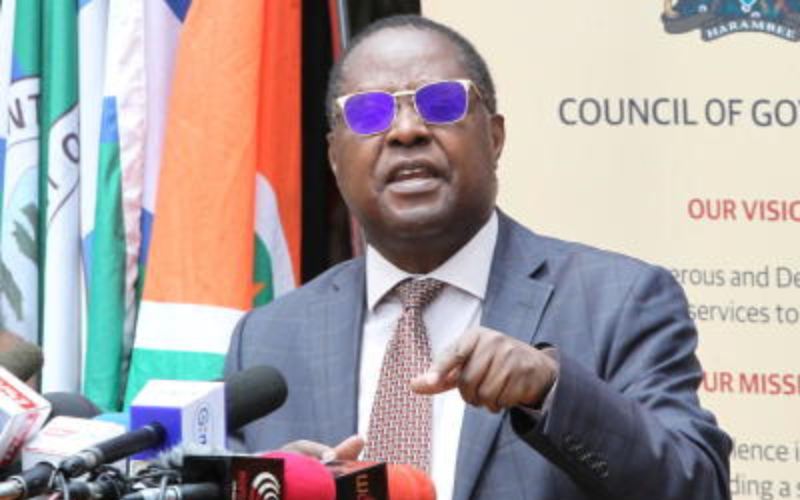 By The Standard Team | 9 hours ago 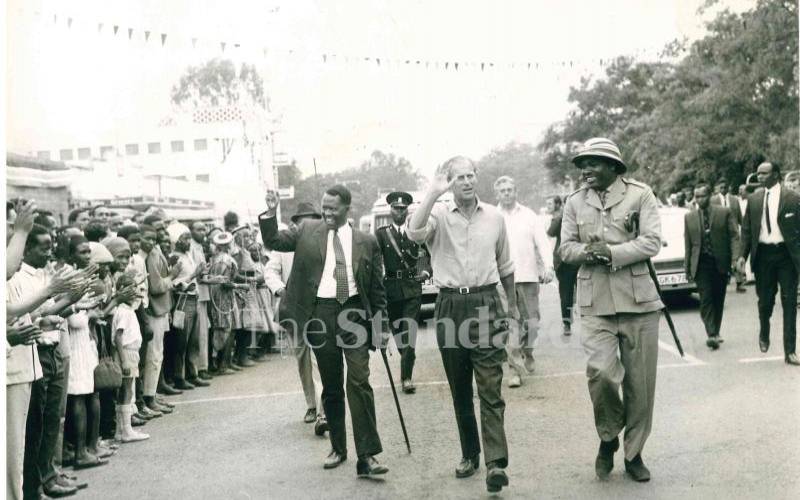