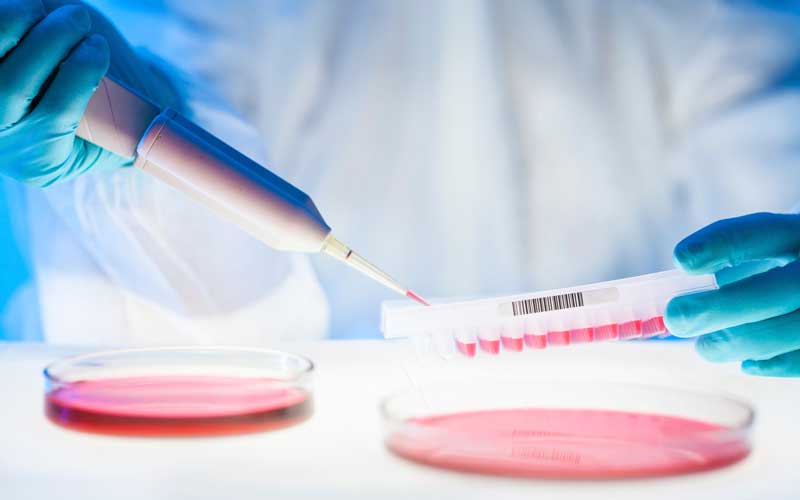 It has the making of a classical Israeli miracle.

Scientists at AEBi say they have discovered a way of using peptides, a chain of amino acids, to target and kill cancer cells.

"We believe we will offer in a year's time a complete cure for cancer," AEBi board Chairman, Dan Aridor, told the Jerusalem Post.

Even though the miracle drug has only been tested on mice, the Israelis are on the verge of developing a cancer cure for human beings "within a short period of time".

The scientists at the company still have years of testing ahead before the drug is approved for human medication.

AEBi board chairman Dan Aridor said, "Our cancer cure will be effective from day one, will last a few weeks and will have none or minimal side-effects at a much lower cost than most treatments in the market.”

He went on, "Our solution will be both generic and personal."

The first exploratory experiments on mice yielded promising results, with indications that inhibited human cancer cell growth and had no effect on healthy mice cells.

The next phase of experiments will involve clinical trials that could be completed within "a few years" and would make the treatment available in specific cases.

In Kenya, the Ministry of Health estimates that about 39,000 new cancer cases are diagnosed every year.

Approximately 27,000 people die annually from the disease – making it number three among major killer diseases in the country.

The most affordable cancer treatment in Kenya costs Sh500,000, but this figure can go as high as millions of shillings when blood cancer is involved. 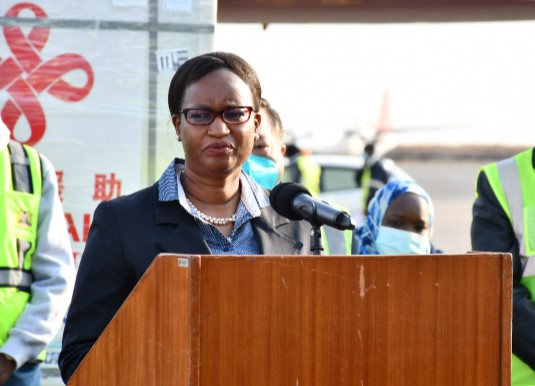