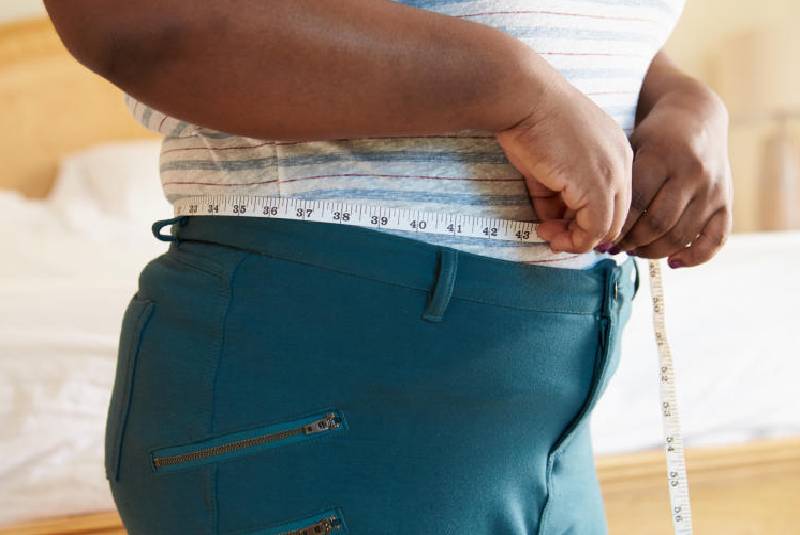 Breastfeeding may have one more benefit for mothers.

A study showed that breastfeeding was linked with smaller waistline in the decade after giving birth among women.

The study published recently in Journal of Women's Health showed that the adjusted mean waist circumference of women who reported breastfeeding more than six months was 3.5cm smaller compared with those who breastfed less than six months.

A total of 678 women participated in the study seven to 15 years after delivery.

The researchers from University of Pittsburgh and Michigan State University assessed the relationship between waist circumference measured at follow-up and self-reported history of breastfeeding duration.

The results had been adjusted for age, race and ethnicity, parity and pregnancy complications, socioeconomic status, and healthy lifestyle factors.

Postpartum milk production for breastfeeding requires mothers to expend nearly 500 additional kilocalories per day, according to the study.

The waistline standing for the central adiposity is a good predictor of long-term cardiovascular disease risk than Body Mass Index (BMI) alone, according to the researchers.Breastfeeding duration may be important to consider when studying long-term maternal cardiovascular and metabolic health, they said.

WaterAid warns of slow progress in access to handwashing for all
To personalise content, tailor ads and provide best user experience, we use cookies. By using our site, you agree to use our cookies.