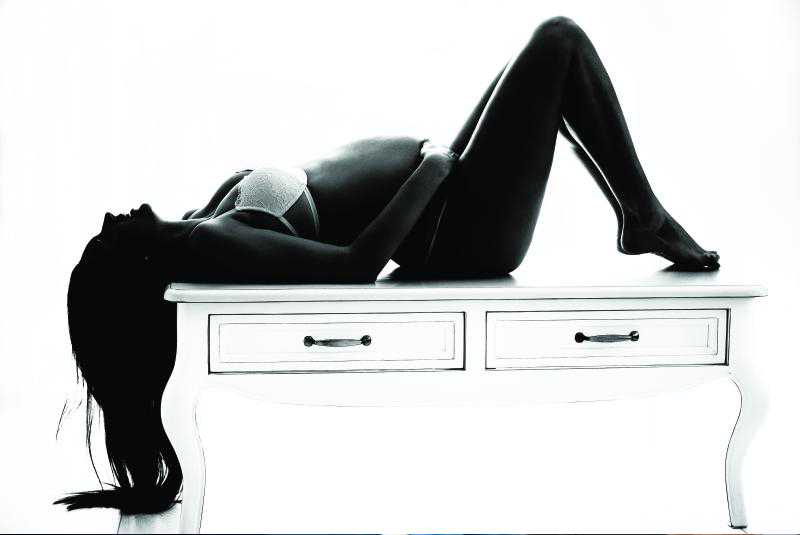 Many pregnant women in Kenya are reported abandoning HIV prevention pill due to many side effects.

PrEP was officially launched in Kenya last year but since then there have been reports of poor adoption and high dropout rates.

“Despite all the efforts and resources that have gone into creating demand for the pill over the past year, the uptake and adherence remains poor,” said one of the Kenyan studies.

The study on pregnant women had involved 1,558 individuals in 17 health facilities in Kisumu. It was carried out by researchers from Kenyatta National Hospital and led by Jillian Pintye of the University of Washington, US.

Of the participating women, 80 per cent were married and all had been put on PrEP with 707 becoming pregnant.

The most commonly reported side effects were nausea, vomiting and diarrhea followed by dizziness and headaches.

Pregnant women, the study shows, were over twice as likely to report gastrointestinal side effects as non-pregnant women.

One-third of all the women, are reported to have discontinued PrEP mainly due to side effects.

More of the pregnant women than those not pregnant discontinued the pill, says the study.

But the biggest disappointment was reported by Hellen Babu of the private NGO Partners for Health Development in Africa (PHDA). PHDA runs the expansive Sex Workers Outreach Programme (SWOP) in Nairobi, previously managed by the Ministry of Health and University of Manitoba, Canada.

Babu, in a poster presentation to the Madrid conference said despite mobilising 15,000 female sex workers and 1,000 gay men only a handful had taken up PrEP.

At the close of 2017, the report showed only 45 male prostitutes and 555 female sex workers had taken up the pill.

“Stigma associated with PrEP came across as the major reason for poor uptake, due to the consequences of being profiled as HIV positive,” said Babu.

Health workers responsible for attending to PrEP clients, Maryline Mireku of LVCT Health Kenya, another NGO, told the conference, are not helping either. Mireku and her team had involved 269 health workers from 16 public facilities in four counties this year.

Almost half of the health workers had no formal training on PrEP and many said would be reluctant to give the pill to adolescent girls or young women.

Fifty four per cent of the workers said they would advise an adolescent girl or young woman to abstain sex than give them the pill, the report says. “Most were of the opinion that providing PrEP to unmarried girls and young women would promote promiscuity.”

In August, at a World Health Organisation conference in The Netherlands, Kenya had complained that the number of people dropping off the HIV prevention pills was alarmingly high.

A study by Ministry of Health officials, said most Kenyans starting on the pill do not go beyond the first month.

The highest dropout rates were among girls aged 15 to 29. By the sixth month, less than 10 per cent of the original starters are still on the pill in this group.

When taken as prescribed, experts say PrEP can reduce the risk of contracting HIV by up to 90 per cent. PrePWatch, an Internet site run by the American NGO AVAC, and which tracks the use of PrEP globally, shows there are about 27,000 users in Kenya.

But while project implementers wore long faces in Madrid, researchers from Kenya were all praise for the blue pill. They describe it as highly effective and cheap for HIV control. Kathryn Peebles of the University of Washington US said at about Sh1, 070 per person per month PrEP was the most cost effective way to fight HIV. 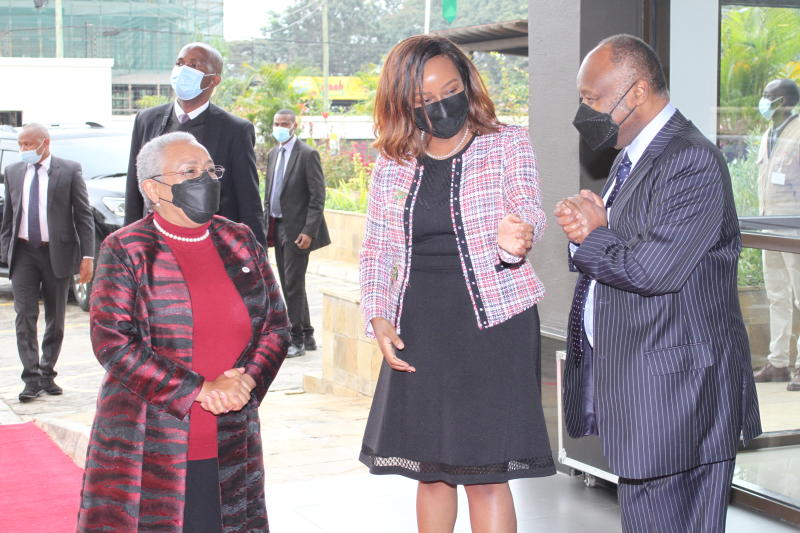