Kenya has today reported 489 new cases of Coronavirus pushing the total caseload to 161,393.

The Chief Administrative Secretary, Ministry of Health, Dr Rashid Aman, in a briefing said the new cases were from  4,426 tests conducted in the last 24 hours representing a positivity rate of 11 per cent.

Aman said of the new cases, 449 are Kenyans and 40 foreigners with the youngest being a four-month baby and the oldest 102 years old.

The CAS said although 552 patients have recovered within the same period, some 20 patients had died pushing the total number of deaths to 2,825 since the first case was reported last year.

Of the recoveries, Aman said 303 are from healthcare facilities across the country while 249 are from the Home Based Care and Isolation programme.

Aman said 11 of the new deaths were reported on diverse dates while nine are late deaths reports from health facilities audits.

“Currently, there are 1,164 patients admitted in various health facilities while 6, 603 are on the Home Based Care and Isolation care program,” Aman said.

He said 153 patients are admitted to the Intensive Care Units-ICU of whom 28 are on ventilatory support, 99 on supplemental oxygen and 26 under observation.

Don't pass the salt: WHO issues benchmarks for sodium content in food 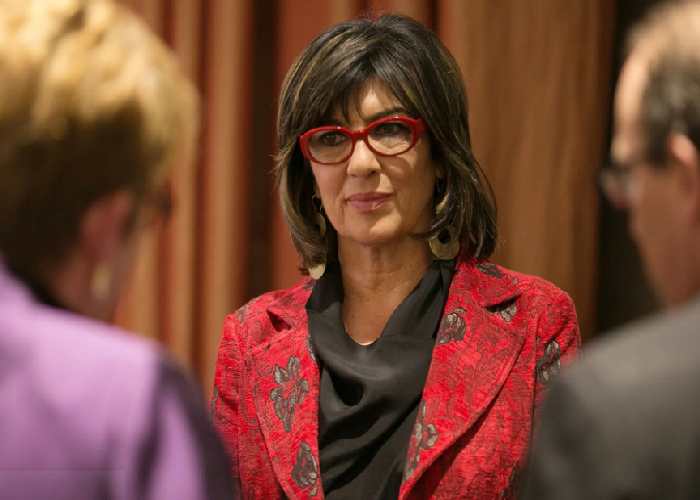