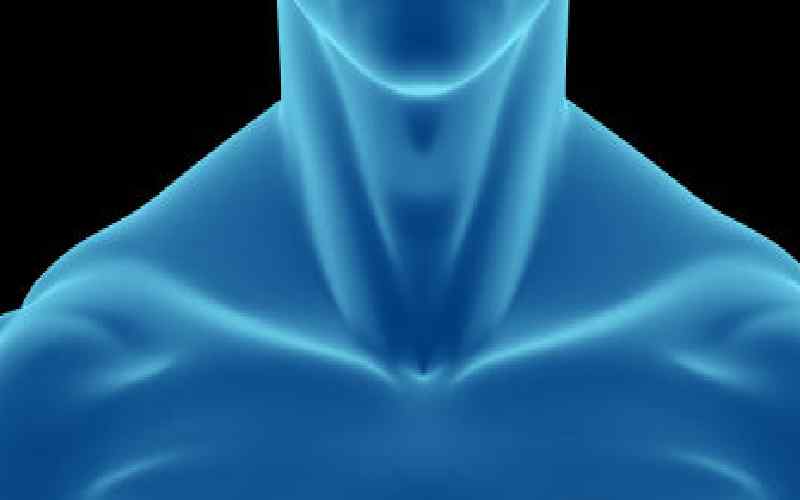 ?A Sh3 syringe will deliver the Covid-19 vaccine shot to millions of Kenya scheduled to get the jab of hope.