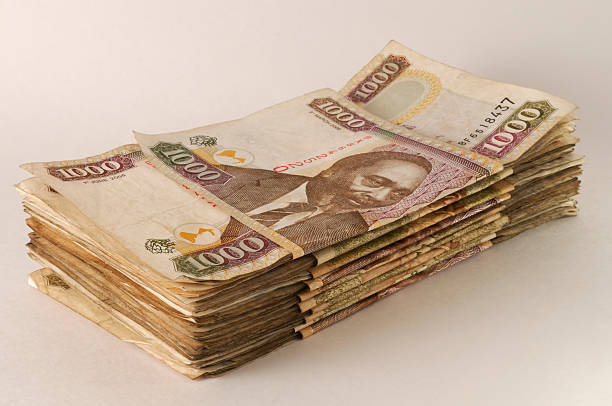 Much of Kenya’s borrowing in recent years has been from China, US-based news website Quartz said in its July 2018 article.

But the country’s obligations to Beijing run “much deeper than many ordinary Kenyans realise” the article said under the headline: “China now owns more than 70 per cent of Kenya’s external debt”.

But does China account for nearly three-quarters of the money Kenya owes foreign lenders?

According to data from the country’s statistics bureau, Kenya owed China Sh534.1 billion, or 72 per cent of the country’s total bilateral debt of Sh741 billion as at March 31, 2018.

“Bilateral debt generally refers to debt loaned by one State to another state and is not issued to private sector lenders such as banks,” said Odongo Kodongo, an associate professor at Wits University’s business school who has researched Kenya’s debt.

However, bilateral debt is just one of the components of external debt and is not a reflection of the country’s entire debt stock.

Multilateral debt is owed to international financial institutions such as the African Development Bank, the World Bank and the International Monetary Fund while commercial debt is money loaned by private lenders.

“It is, therefore, “not accurate” to say that China holds more than 70 per cent of Kenya’s external debt,” explains Kodongo.

According to the latest data from the Central Bank of Kenya, the country's external debt as at March 31, 2018 was Sh2.51 trillion made up of; Sh832.22 billion multinational debt, Sh799.19 billion commercial debt, Sh741.04 billion bilateral debt and Sh140.04 billion guaranteed debt.

Uhuru bags Sh24b investment in US