By DERRICK OLUOCH | 2 years ago

After attracting six suitors, all tycoons, 17-year-old South Sudanese virgin from the Awerial area Nyalong Ngong Deng Jalang, is finally off the shelf.

Nyalong brought an end to the long extraordinary journey in search of a suitable suitor on Friday when she exchanged vows with businessman Kok Alat in a flamboyant wedding ceremony in Juba. 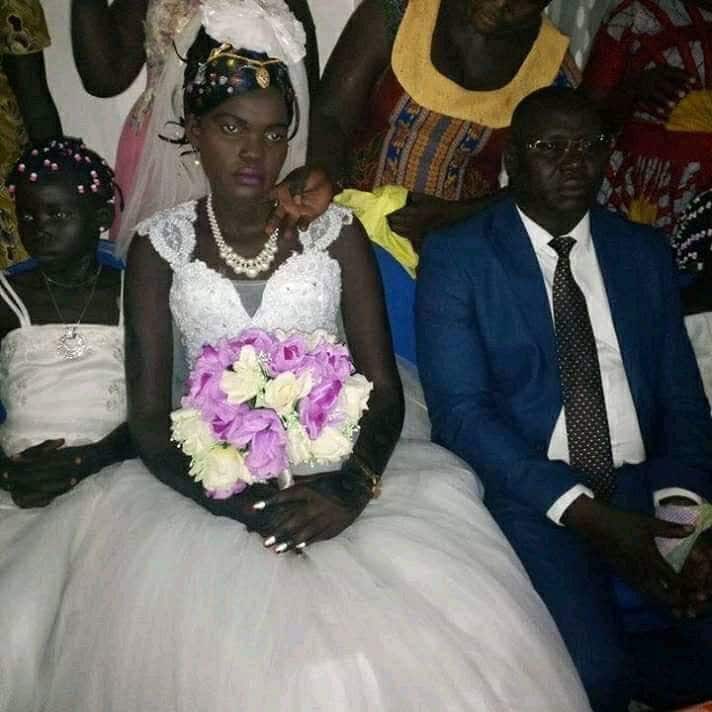 The competition for her hand in marriage was 'won' by Mr Kok Alat after he outshone five other men, including a Deputy Governor, by paying 530 cows, three Land cruiser V8 cars and $10,000 for the virgin Dinka girl making her arguably the most expensive bride by African standards.

Well, most of the South Sudan marriages are seen as fairs where families trade their daughters for cows, Nyalong’s case is an unusual one by virtue of being the most lavish. Other than Kok Alat, the other suitors had equally tabled humongous offers including Deputy Governor Hon David Mayom Riak’s 353 cows with bonuses including ‘first class’ land.

According to their customary laws, the maximum dowry is only 30 cows which means in case of a divorce, the wealthy businessman will only get back 30 cows.

Woman, 28, marries herself 'to defy society' after ditching fiancé

In the Dinka culture, men willing to marry need to convince the girl's family that they have the desired qualities and are able to take good care of their daughter, and this is portrayed through the ability to meet dowry terms.

It is from here that contestants are allowed to battle it out and the best son-in-law ‘selected.’ In Kok Alat’s case, his competitors were unable to match his offer. Therefore, Nyalong’s family members made the decision that will see her cross the River Nile to be the wife of the multimillionaire.

In fact, her immediate community was so proud of her that on Saturday 3rd November, they held a historic sent offer celebration for her characterized by dances, songs and ululations from fellow girls and women as they congratulated and bid her goodbye.

Nyalong was first auctioned on Social media on 25th October by her family where they encouraged those interested to place bids. Her auction created a buzz online with women groups coming out to condemn the bid. 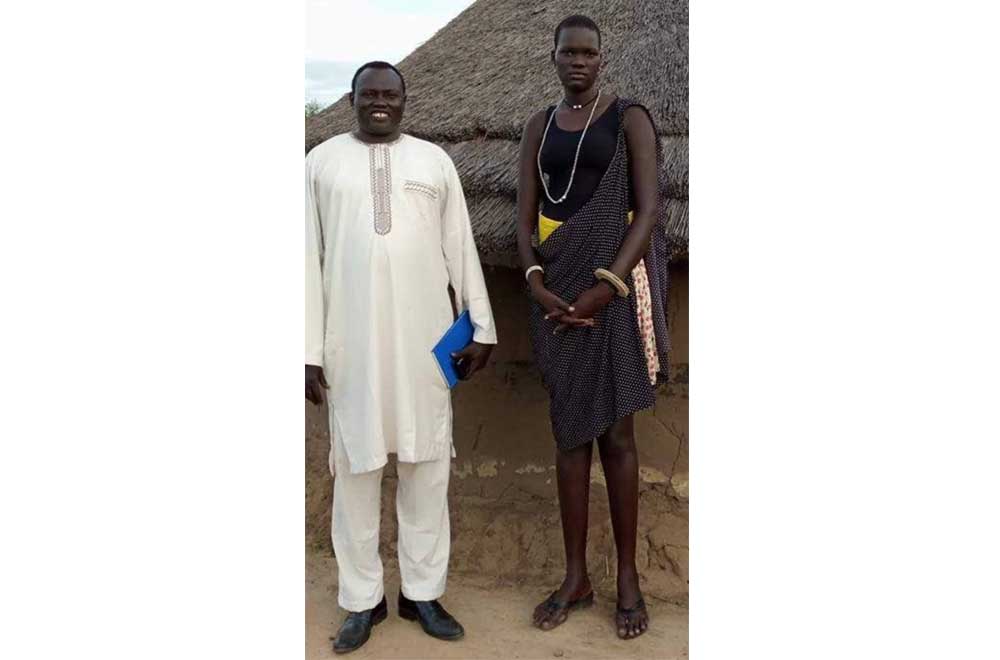 Lawyers in South Sudan have come on stage urging the government to shut down the auctions terming them gross violation of human rights.

"The practice is a gross human rights violation and violates the rights of a girl. It does not only deprive the girl child from education and limit her future opportunities in her life, but also increases the risk of violence, jeopardizes her health, reduces the girl child to a property, and deprives her from the right to choose," Lawyer Adhiue told VOA.

The group also praised the government for passing legislation protecting girls and women, but she said it should be regulated while also advising girls to have to insist on their freedom of choosing suitors.

"Dowry is not necessarily a bad thing because it leaves a simple token of appreciation that has invested in our culture, but it has to be regulated…if you are above the age of 18, you have a right to choose for yourself, to decide to get married or not. So, the first step is to make an effort to say no," said Lawyer Suzy Natana.