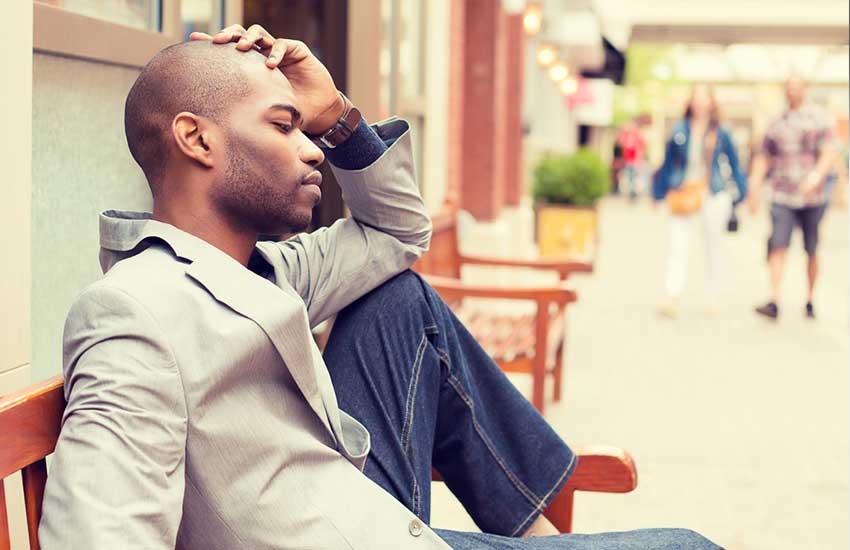 Way back in primary school, I had a good friend who was also our time keeper. I was the class prefect (called monitors in those days) so we would agree that when the lesson was boring, he would ring the bell before time was up. And if the lesson was interesting, he would extend the time and ring the bell a few minutes later than he was supposed to. He did this especially for my favourite subject, which was English.

Let’s just say, he helped me fall in love with English in more ways than one. You see, he was a great favourite with the girls so, once in a while, some girl would send me to deliver a love letter to him. So guess where I sharpened my writing skills? You guessed right. My friend would let me open all the letters, read them and reply.

Years later, it turns this gentleman had decided to marry so, having once played a role in his romantic life, it was inevitable that I was the one to escort him to the dowry negotiation ceremony. Amid the cries of “you need to marry also” from my relatives, we undertook the long journey to his in-laws.

Now the ceremony turned out to be quite a spectacle. The demands were numerous. “Our daughter is university material so we need our money back,” and so on. By the time we left the negotiations, I was sincerely re-thinking the issue of dowry.

My question is, this dowry that we are paying through our noses these days, what are we men getting in return? I mean, you “exchange” say Sh800,000 for someone’s daughter and what do you get in return? Sneers, demands, questions on why you came back late and so on.

Now dear sisters, before you start throwing stones, we can be lenient enough and allow you pay dowry for us. Hold on, some cultures allow it! Then we would be kind enough to show you loyalty and respect. But until then, please, we need better.

But on a serious note, in this era of equal rights, does dowry still have meaning? Is dowry really a “payment” for a wife?

In life, when you “pay” for something, you literally start “owning” that thing and of course, you can get as many of those things as you want, provided you can pay. So if we “own” our wives by paying dowry, then how can they later accuse us when we cheat?

Those who gave out dowry as “payment” would surely then expect their wives to kneel down while offering them tea in the morning and not question them when they come back at midnight from “serious important meetings”. Some would say their wives should not look at them directly when speaking to them and should address them as ‘my lord’ every time.

Fellow men, I know we forgot to discuss this issue during the men’s conference last February but the dowry issue needs to be urgently addressed.

Dowry is no longer practical now that men and women have equal rights and people have become greedy with dowry and have taken the meaning of dowry away from that of honouring the bride’s parents.

By DICKSON ASERI | 5mos ago

By ART AMACHO | 5mos ago