MY MAN
By WANJA MBUTHIA | 3 years ago 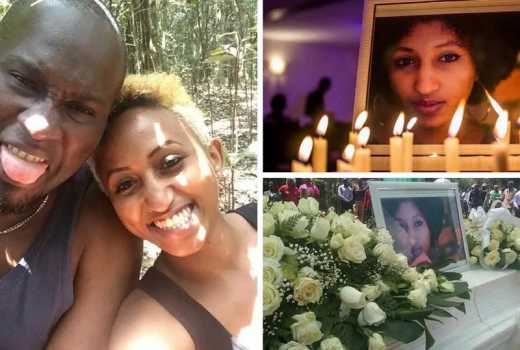 Celebrity dad Tedd Josiah is good at what he does especially single parenting. The local music producer who lost his wife in September last year is among celebrities celebrating Women’s Day.

Tedd Josiah’s wife Regina Katar passed away days after delivering their adorable daughter due internal bleeding which was caused by a blood disorder in which there were few platelets in her blood.

Tedd immediately and bravely took up the role of playing both mum and dad to their young daughter. Today, in celebration of the International Women Day, Tedd took to his Instagram to write the sweetest message to his late wife. 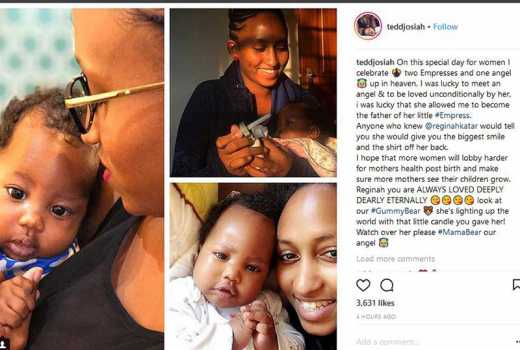 Emotional eating: How to recognize and stop it 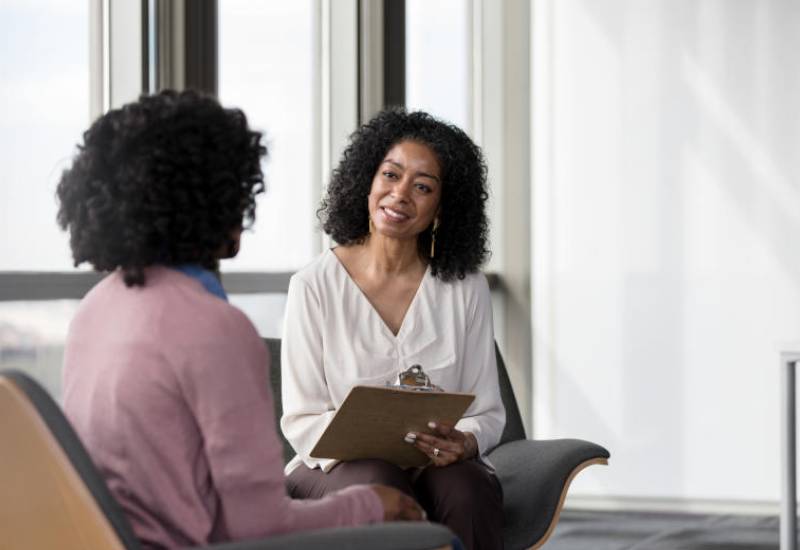 By ART AMACHO | 7mos ago