Kate Nderu, a human resource practitioner and director of People, Culture and Change at Knightwise Human Capital Ltd, says that the request can be in written or spoken form, use of visual material and physical behaviour of a sexual nature.

Sexual harassment comes in many forms, Nderu says, but some forms of harassment are ignored, like covert sexual harassment, which may be hidden in a compliment and appear harmless. “For instance, likening a woman’s breast to a brand of milk or cheering a man to be an underwear brand,” she says.

“Pet names or language, winks, dirty sexual jokes, pats on the shoulder or back suggestively and preferential treatments are some of the most ignored forms of sexual harassment at the workplace,” Josephine Irungu, CEO and Human Resource Head at Prestine HR-Engine Ltd, says.

Nderu says that in case of sexual assault at the workplace, one is required to report the incident to the HR department, and state clearly who is involved, where it happened and what exactly happened.

“It is recommended that this be in writing and to provide evidence if any, such as messages, CCTV footage, and witnesses to back up the claims. Should the alleged perpetrator be a person in a position of power, the victim can request that the incident be investigated externally. It is also within the victim’s right to report the incident to police,” she says.

According to Nderu, when sexual assault is reported, the management has a duty to conduct a thorough investigation, and notify the alleged perpetrator who then can present their admission or denial of the allegation and evidence to support his/her standing.

She adds that management can take preventive measures through training to inform new and remind existing employees of their sexual harassment policy.

“First and foremost, no one should ignore the instinct that a colleague is pulling a suggestive stunt. Obey your inner voice,” says Irungu, adding that it is the responsibility of the management to investigate and take disciplinary action against the offender.

Irungu says some people do not report sexual harassment because of threats by the perpetrators or because the system is broken, not working or lack of it, or fear of losing a job if an employee got the job through a sexual act.

Nderu says most victims don’t come forward because their abusers have power over them: it could be a hiring or firing power, a performance evaluation outcome or a budget that the victim needs.

“Some people ignore harassment because they are ashamed of reporting it. There is also the burden of proof to back up the claim and lack of knowledge. People often assume harassment is only the extreme where there has been penile penetration, but it can be brushing against your female colleague’s breasts to pick the stapler from across the table or a lady brushing off her buttocks on a male’s penile area to pick up a pen from the floor,” Nderu says.

Irungu advises that communicating to the abuser clearly that their advances are unwelcome is a way of drawing a clear boundary. Also, one should avoid being in the same vicinity where there are no other people and if you are not able to work together in the same team, communicate to your supervisor.

Irungu says one should dress up in the way one would like to be addressed so as to draw boundaries. One should also work and possess the right values, and be self-aware of who they are as a person: “Speak up immediately you sense or experience the act or see a sign of sexual harassment.”

The Sexual Offences Act 2006 stipulates a minimum of three years imprisonment or a fine of not less than Sh100,000 or both where sexual harassment has been proved, especially if it has been proved that a perpetrator persistently made sexual advances or requests that he or she knew, or has reasonable grounds to know.

Irungu says that although men who are sexually harassed do not speak up, statistically, more women than men are victims of sexual harassment.

She says a safe working environment is the responsibility of both the employer and employee, adding that sexual harassment can negatively affect productivity.

Next article
Hailey Bieber on claims she 'stole' Justin Bieber from Selena Gomez
Next article
Regrow vegetables from kitchen scraps on a sunny windowsill
. 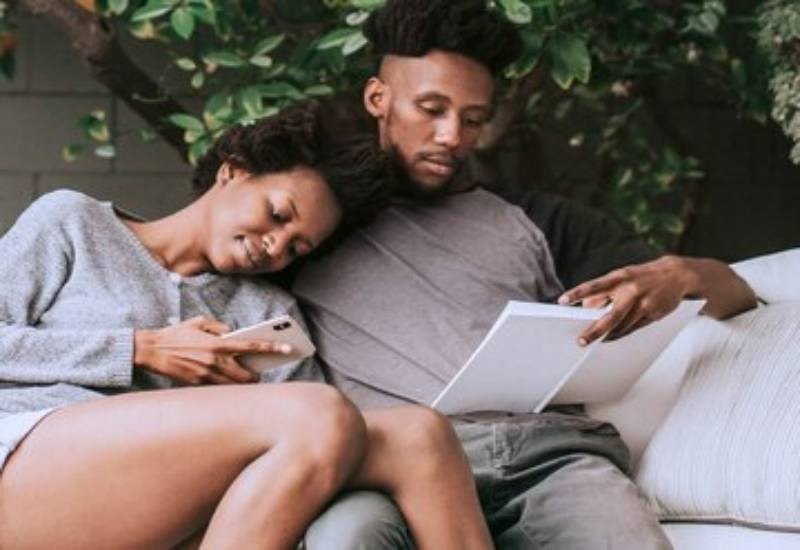 By Esther Muchene 14h ago
Signs you are into sapiosexual men 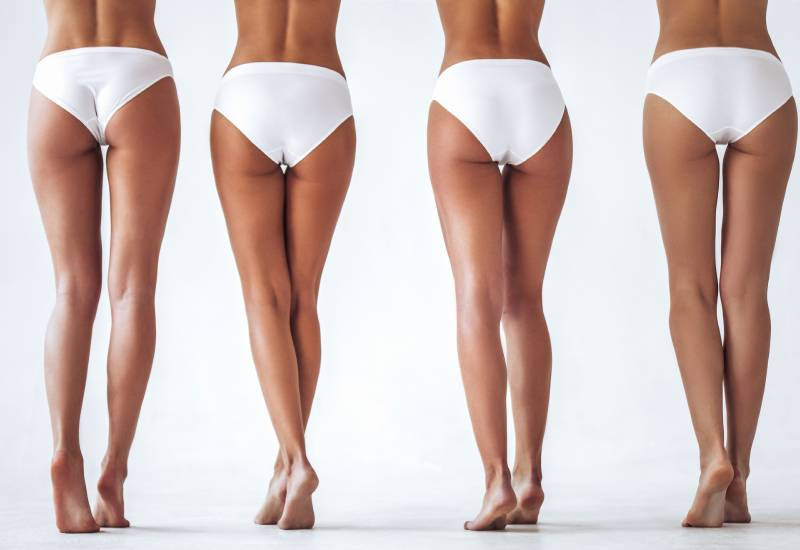 By Esther Muchene Sep. 28, 2022
Five natural ways to increase the size of your breasts
. 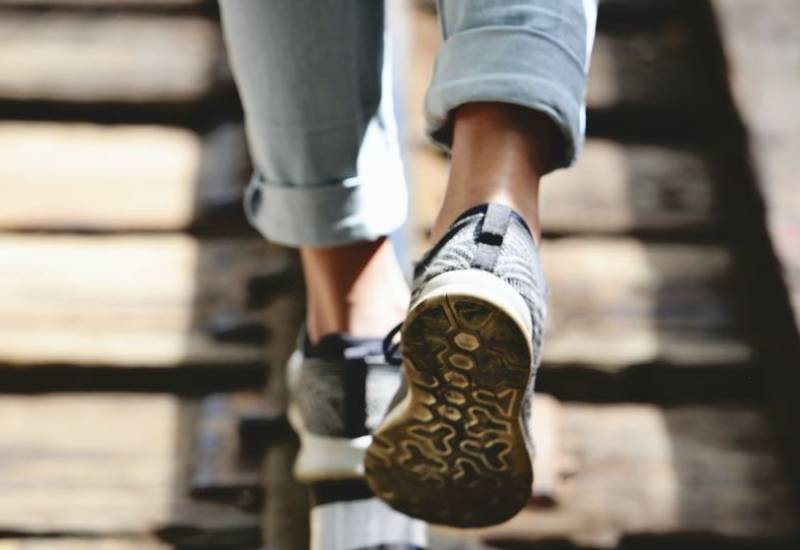 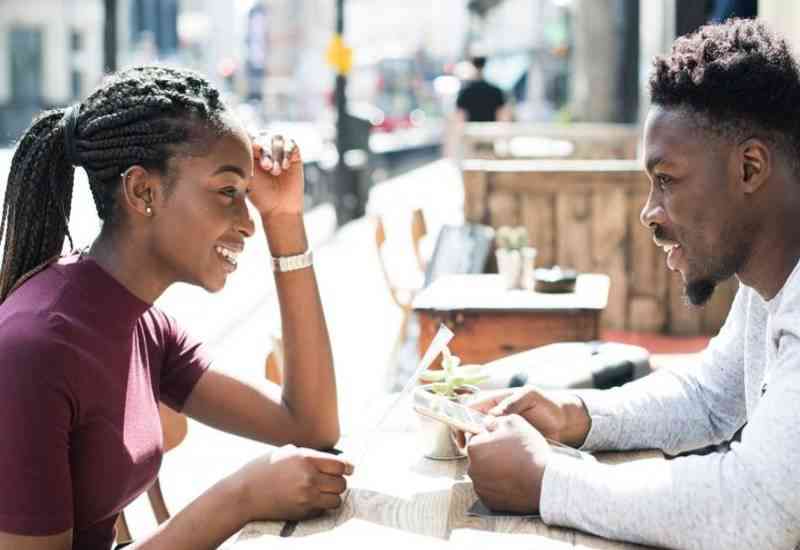 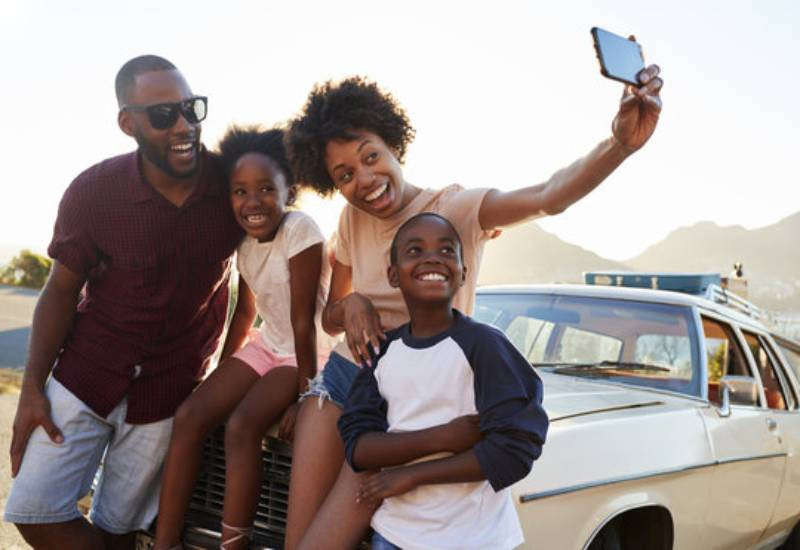