Heavy periods:how to deal with them 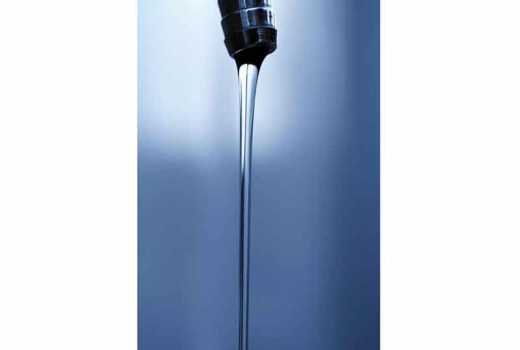 I am 23 years old and have been experiencing heavy periods lasting for more than a week. I dread the onset of periods every month, and I need advice on what to do.

Heavy menstrual bleeding is a common symptom among women of reproductive age. In fact, it’s one of the most common reasons why women attend gynaecology clinics. Luckily for most women, especially in the younger age groups, the causes tend to be innocent (medically defined as benign). Most women will require just a simple evaluation, and equally simple remedial measures.

How much bleeding is too much?

Each woman has their own unique bleeding pattern. The definition of what is normal is related to the already established bleeding pattern in each individual. A pattern that veers from what you are used to, in terms of increased amount and duration of bleeding, may be defined as heavy periods.

But generally speaking heavy bleeding may be defined as bleeding lasting more than a week; soaking more than one sanitary pad within an hour and for several hours; passing huge blood clots; restriction of daily activities due to heavy bleeding; and easy fatigue due to loss of large amounts of blood.

What should I do now?

You need to arrange a gynaecological review once you think you are bleeding too much. Your gynaecologist will do a thorough evaluation to try and pinpoint the reason for your heavy bleeding. This will include a detailed review of your general health status, in combination with a physical medical exam.

Basic tests may include a check of your iron levels (this tends to drop with heavy bleeding), and imaging of the reproductive organs. Additional specialised tests, like hormone tests and an update of gynaecological cancer screening tests, would only be advised on a selective basis.

What could be the cause?

Most young women will not be found to have any specific physical cause for heavy periods. The default cause in such cases tends to be hormonal. This just means an imbalance of hormones, usually related to an irregular ovulation pattern. For most, this tends to be transient and self-resolving. For others, mostly in the older age groups, there are a variety of other causes for heavy bleeding. Such causes may range from fibroids (benign growths on the womb), to more serious causes like gynaecological cancers.

Can it be controlled?

The control of heavy periods will depend on what has been diagnosed as the specific cause. Young women, with heavy but manageable bleeding, may choose to wait for spontaneous resolution. This is especially so when the cause is hormonal. However, the bleeding can be controlled with either non-hormonal or hormonal medications.

Those whose iron levels have dropped would usually require appropriate supplementation with blood builders. If a specific physical cause has been diagnosed, then specific remedial measures will be advised. For some, this may include surgery, for example removal of large fibroids.

No woman should ever endure limitation of their quality of life due to heavy periods.