Why do uncles show up when dowry is mentioned?

How many of you ladies feel like being sold by their parents when your spouse and his team show up for dowry negotiations? Personally, if a man ever comes to my home to ask for my hand in marriage and I start hearing some shillings and wealth being mentioned, I think I will go berserk! All because I can't stand being equated to some earthly belonging just to satisfy the need of others.

Recently, I accompanied a friend to her home, we had gone to receive visitors from her man's home who had accompanied her man to go and ask for her hand in marriage.

Everything was going on just well on the material day until the two sides refused to come to an agreement about her bride price. Apparently, the bar had been raised too high for my friend's man and so he opted out by stating that he be given some months to think about his decision to marry my friend.

My friend's folks on the other hand refused to lower the bride price they were asking for stating that my friend was the only daughter of the house and so marrying her was like hitting a jackpot.

My friend immediately started wailing when she saw her visitors rising from their seats heading out to go and 'rethink' their decision for months! Being the good friend that I was and knowing how hard it is to find a true man these days, I joined her in wailing causing a commotion.

Her parents tried to calm her down and when she refused, I refused to calm down too. I am her bff you know! These money hungry folks were not going to spoil the party for us by their bride price. Our wailing yielded some sweet fruits!

They all went back to the negotiating table and my friend was asked to talk. She looked at her eldest uncle straight in the eye and said she wanted to go for 'free'. Me and my big mouth was quick to shout Amen seconds before I was thrown out of their house by her elder brother.

To cut the long story short, the wedding that had initially been scheduled two months away has now been pushed to next year. Reason, my friend's parents asked to be given some time to accept the fact that their only daughter was going for 'free'.

Now back to my basic point. As much as we should respect traditions, we also have to realize that the wind of change is blowing hard and if you cannot dance to its tune, then step aside and beat your own drums.

Why would you postpone someone's happiness because of  greed? What if my fiancé doesn't have what you are asking for my bride price, does it mean I should stop thinking of marriage until he gets whatever it is you are demanding before my release?

Seriously, you are the reason some men are directing their frustrations to their wives after being forced to pay a bride price they could not afford on their own. They end up struggling to pay it and after 'acquiring' their wives, they will keep reminding them whether through words or actions that they were bought just like goods from a busy market!

Because of this, I am confidently warning my folks back at home not to try this with me the day my man comes to ask for my hand in marriage. If you will not allow him to cut his coat according to his size, then forget about a coat all together! I will go for free and I dare you to say ng'we! 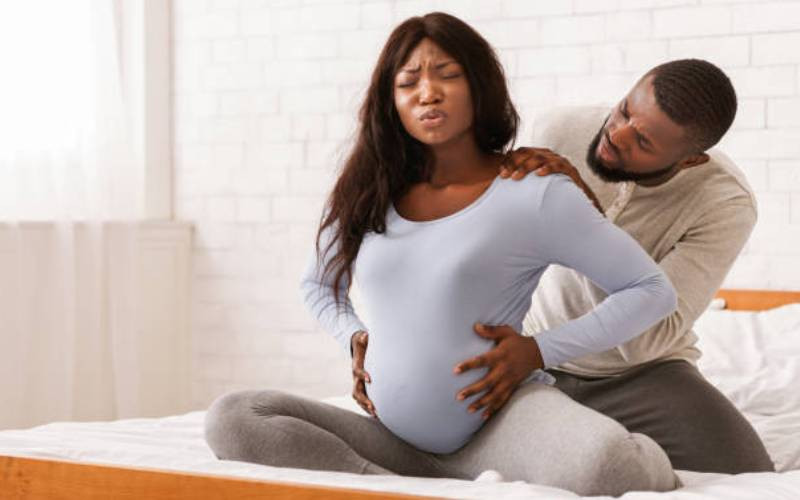