What you need to know about organic foods

WELLNESS
By ESTHER MUCHENE | 1 month ago

If you can’t remember the last time you had a really sweet crunchy pear or a mouthwatering watermelon dripping in seeds, you are not alone.

The buzz around organic foods has been steadily increasing in recent years and for good reason.

People are starting to recognize that there is something about the quality of the food we have been consuming that’s not quite right.

On the surface they may look the same but they are nutritionally not the same.

If you’re not sure of what you and your family have been consuming and the effects it has on your health, it is high time you did some research on GMO’s.

But for now, let us have a look at organic foods and what you need to know about them.

Numerous studies have shown that organic foods tend to be richer in nutritional value based on the various tests that have been done.

It has been discovered that you’re more likely to get more antioxidants and vitamins from fruits and vegetables, more fatty acids in organic meat and dairy products as well as other nutritional benefits.

Although modified foods aren’t always completely void of nutritional benefits, there is still a gap when compared to organically grown foods.

A concern about modified foods is their ability to cause serious hormonal imbalance problems. This is worrying because our bodies naturally have a specific chemical balance that keeps us physically and emotionally healthy.

With organic foods, there is a lesser chance of experiencing hormonal shifts that can cause mood swings, blood pressure issues, unwanted weight gain and other concerns. This is especially critical in life stages like pregnancy, early childhood and later stages in life.

Generally speaking, there are barely any foods that aren’t exposed to chemicals at one point whether organic or not. Also, there are naturally occurring metals like cadmium which is found in soil.

But there could still be a huge possibility of toxic metals and chemical concentrations especially in synthetic fertilizers and harmful pesticides which are widely used.

Several studies have shown an increase in the risk of cancer and other illnesses caused by use of these dangerous chemicals which continue to face ethical concerns.

Eating food is an experience that should help you feel good by providing you with health benefits while allowing you to be happy because food is meant to be enjoyed too.

In many cases while shopping, we rush for the beautiful healthy-looking fruits and veggies only to be disappointed when you taste them. There are so many conventionally produced foods that look better than they taste which isn’t a good sign at all.

With organic foods, however, you feel like you’re getting more value for your money because the food simply tastes better. They might look less appealing because of the reduced shelf life they have but they’re usually packed with more flavor.

It’s clear that organic food has an upper hand. Although scientists are working to improve the quality of conventionally grown or modified foods, it doesn’t eliminate the growing concerns about the risks we are in for.

If you have decided to shift to organic foods, you should stick to certified organic food brands that give you maximum health benefits and choose carefully because not all organic-labeled foods are nutritious and healthy.

How to get started in preparing more home cooked meals

Is it just me or do home cooked meals taste much better than bought food? If no, then you should probably start and enjoy these delicacies 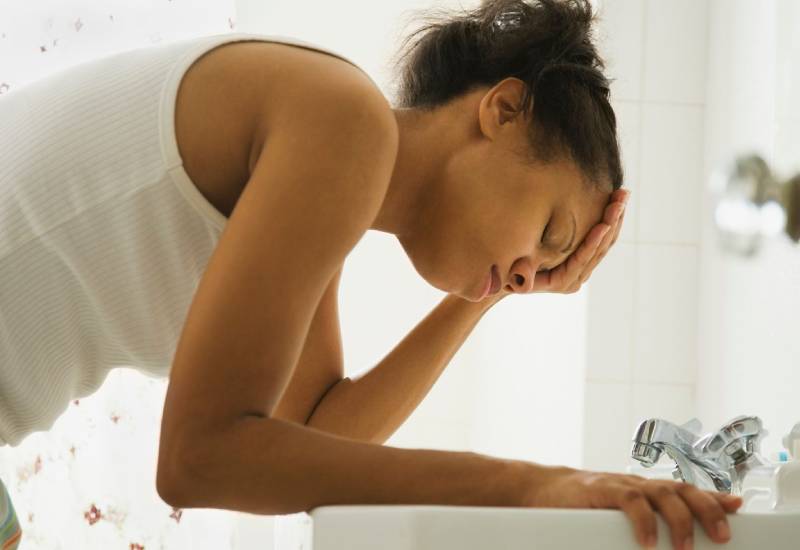 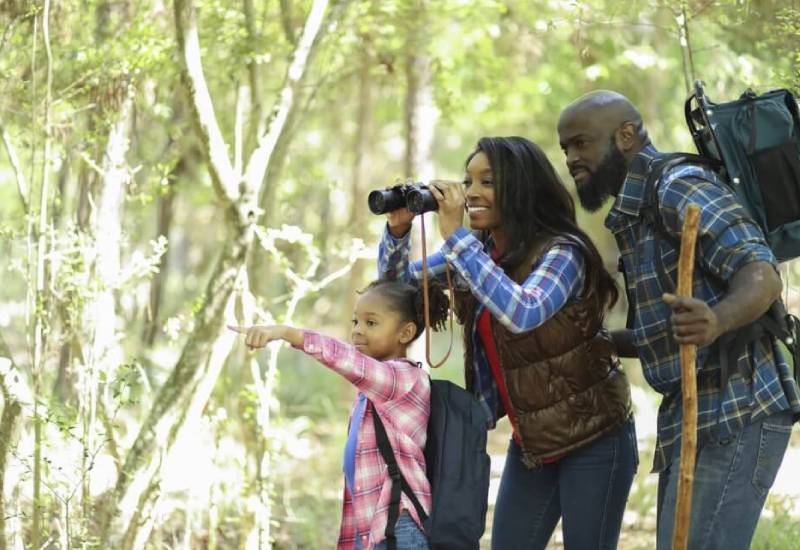 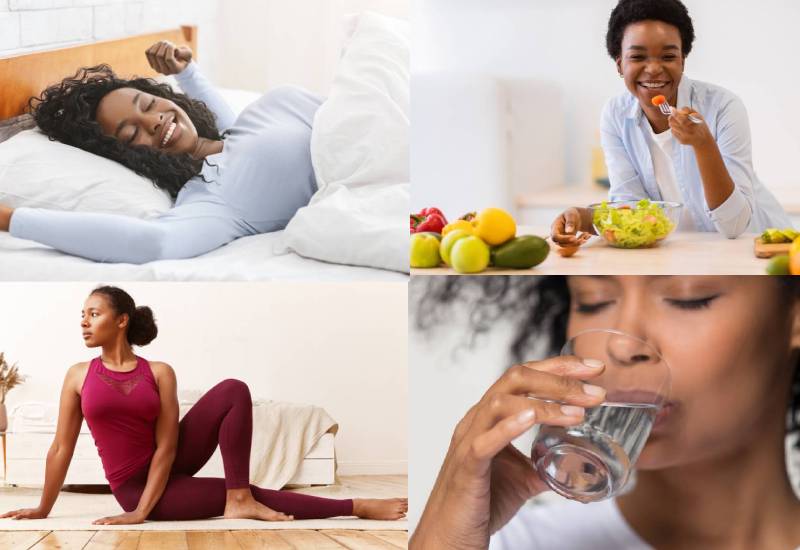 Healthy habits you need to take up this year 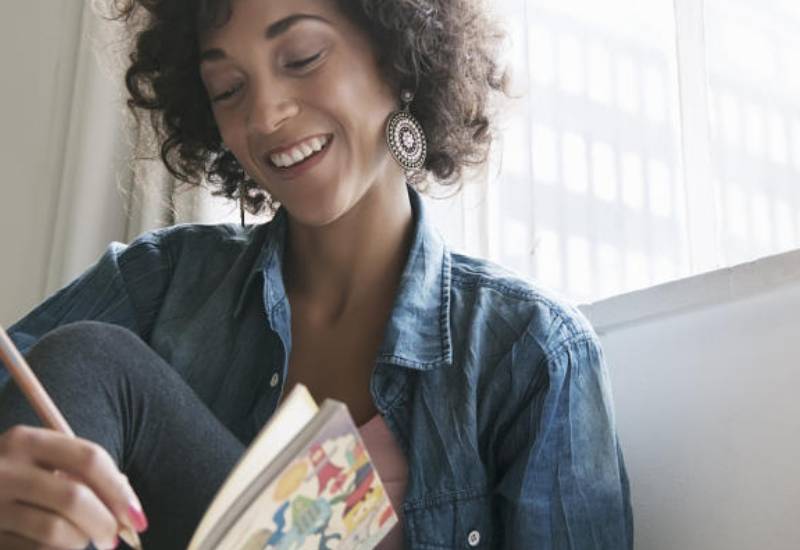 Making New Year’s resolutions stick!
To personalise content, tailor ads and provide best user experience, we use cookies. By using our site, you agree to use our cookies.