Are all men polygamous by nature?

Please help me with an argument I’m having with my husband. He claims it’s completely normal for a man to want several wives.

Which to say the least I don’t agree with! But we just don’t seem to be able to have a rational conversation on the subject - especially as I worry about where the whole idea is leading.

Is polygyny really a thing?

Hi Is Polygyny Really a Thing!

Well over eighty per cent of all the societies that have ever been studied allow a man to marry more than one wife at a time. Current Westernised cultures are among the few exceptions. This isn’t to argue against monogamy or religious teachings. Though those Old Testament patriarchs did have a lot of wives, didn’t they?

Men and women entering polygynous relationships give endless reasons for their decision. But the real reason is that polygynous pairs tend to have more children than other couples. And so the genes that encouraged their parents into such relationships gradually get more common in the population.

But even in communities where polygyny is permitted, very few men actually take advantage of it! So we’re generally monogamous. We flirt, fall in love, and almost always marry just one person at a time.

And then we’re unfaithful! Several surveys show that one or other of the partners in the vast majority of couples will eventually cheat, although few admit it. And DNA tests show that loads of children aren’t fathered by their mothers’ husbands...

Again, it’s because men who stray tend to have more children. So the genes that encourage men to sleep around also become more and more common.

Mind you, there’s no sign that women are afraid of sexual adventures either. Though women usually stray for other reasons.

That’s because few women have more than one child a year. So more sex doesn’t mean more children. So why not just look for a good man who’s willing to help provide for their children, and then stick with him?

That does work for a lot of women. So most choose to be faithful to just one man. But many also secretly have sex with other men. Either as a step towards finding a more desirable partner or for more emotional or physical support.

But there’s also a lot of evidence that children do much better in life when they have two parents who’re committed to their upbringing. Which is why, more often than not, it also makes such good sense for men and women to be monogamous. And stick together through thick and thin.

Next article
Common lies men tell just to have sex with you
Next article
Why you need to have the money talk before moving in together
. 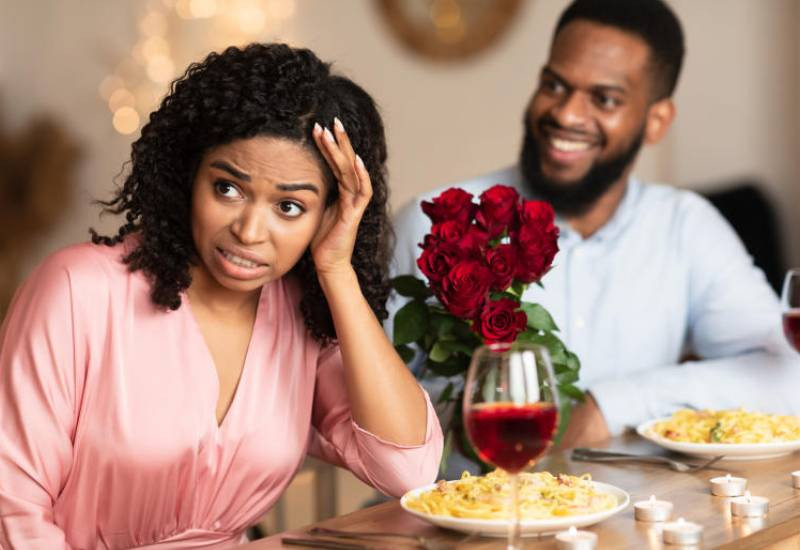 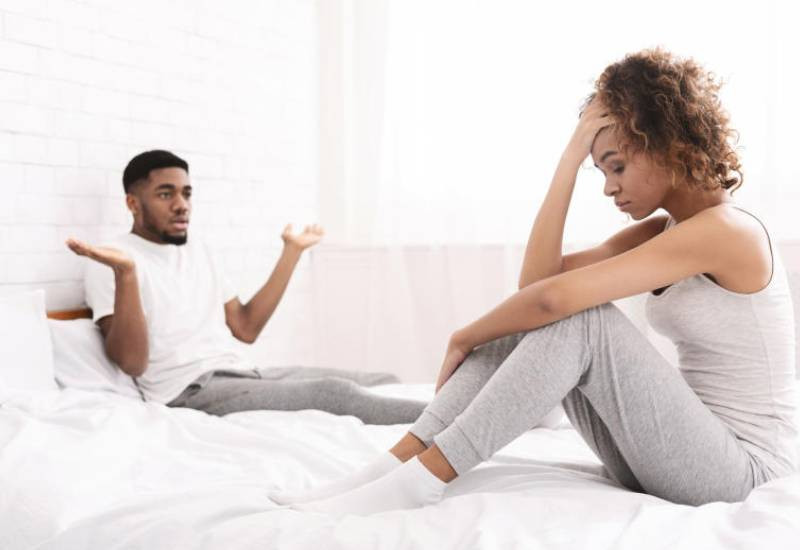 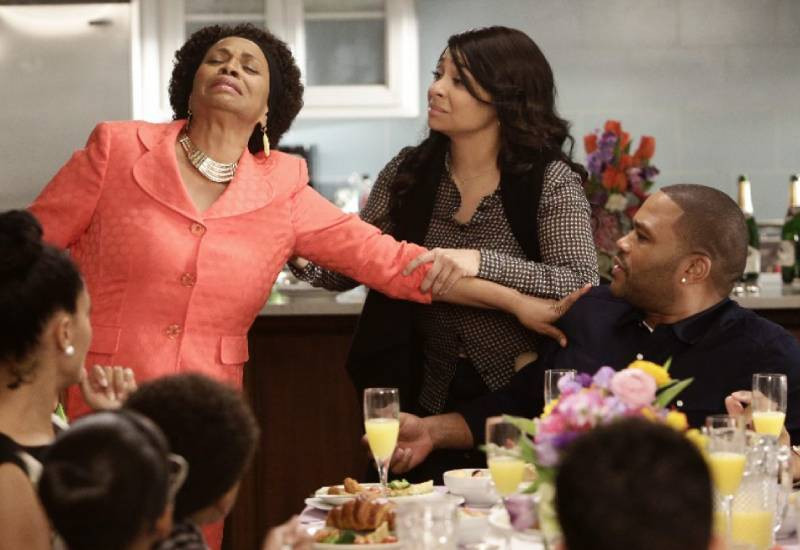 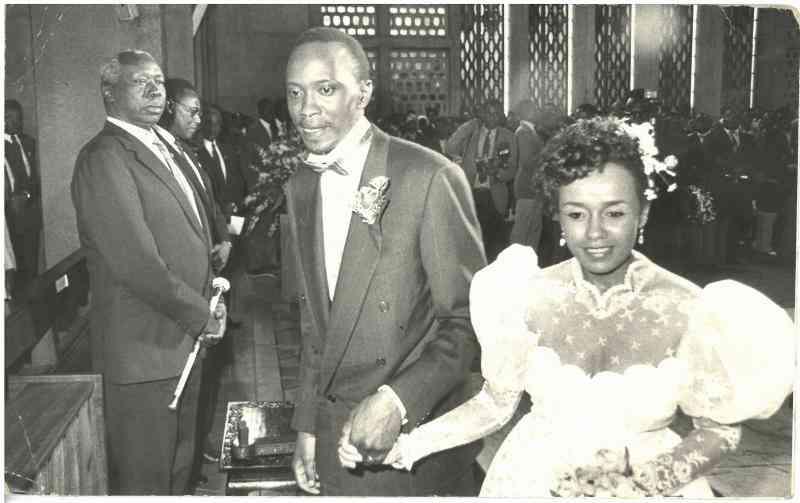 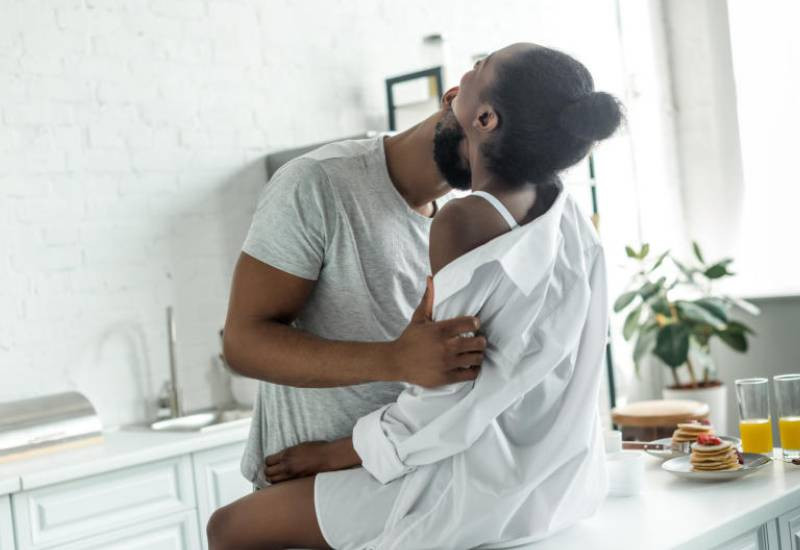 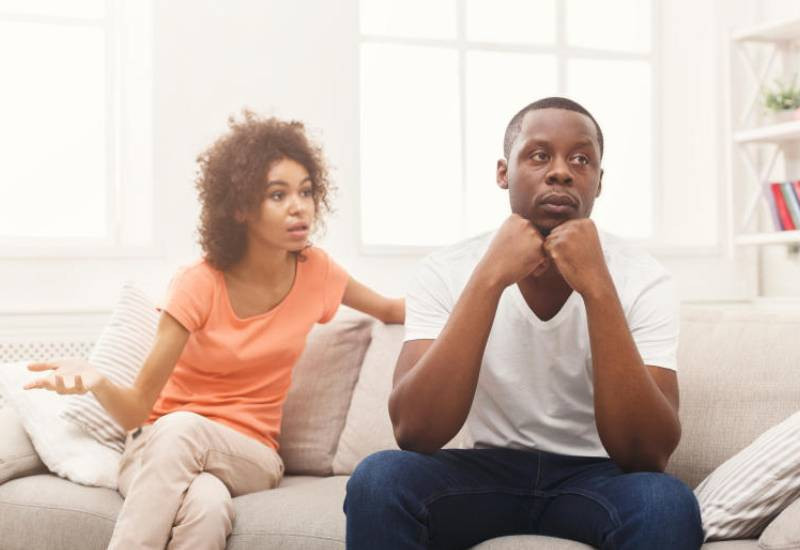 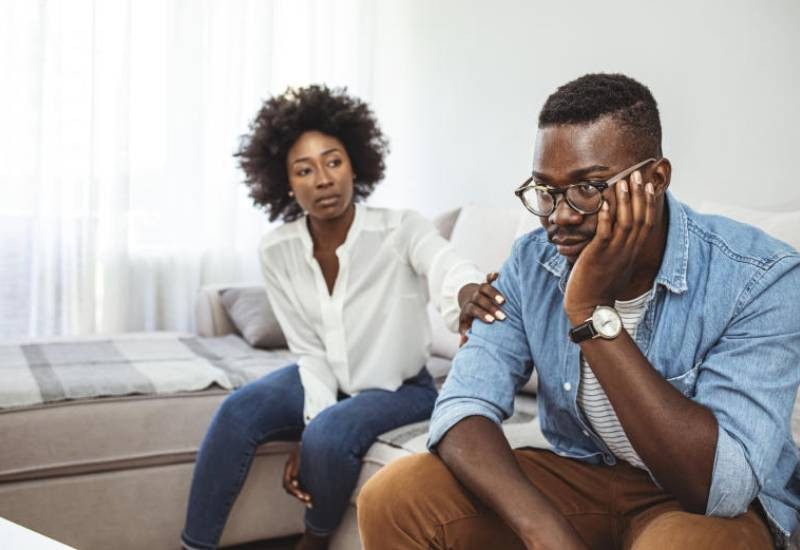 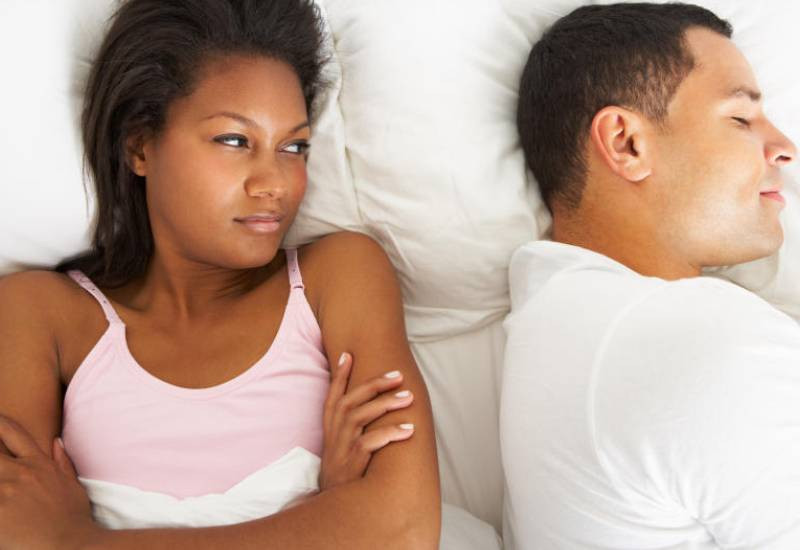 By Diana Makokha Aug. 2, 2022
Why a little drama is good marriage spice