Insomnia can be cured with therapy, claims university - here are the tools YOU can use to get better SLEEP

Do you have trouble getting to sleep at the end of the day? According to Northumbria University, a one-hour therapy session may be all you need to help deal with insomnia.

The university published the study in the journal SLEEP and pointed out the dangers of acute insomnia developing into chronic insomnia, which can lead to depression and other health issues.

Researchers at the university took 40 adults who had trouble sleeping and separated them into two groups.

All used a sleep diary to record their slumber but members of one group were given a one-hour, one-to-one cognitive behavior therapy session from Jason Ellis, a professor of sleep science at Northumbria University's Department of Psychology.

"The results of our study clearly showed that a single therapy session had successful results, with an improvement in sleep quality for some 60% of those with acute insomnia within one month," said Professor Ellis.

"The longer-term benefits were even better with almost three quarters of those who received the intervention not developing chronic insomnia," he said.

Not everyone has the time or money to attend therapy, but there are other ways to tackle sleep issues.

Top tools for nodding off

•             Keeping regular hours is the best way to deal with insomnia, according to the NHS . That means even if you've got a late start, get up at your usual time to make sure your body regulates itself.

•             Exercising regularly helps relieve tension built up over the day - but experts warn not to attempt vigorous exercise too close to bedtime.

•             Don't simply lie in bed awake, but find something relaxing to do until you feel sleepy again. Recently, this footage of a relaxing Irish stream has shot to fame on YouTube after reportedly helping people deal with their insomnia.

•             The blue lights emitted by modern gadgets like iPads and Kindles suppresses melatonin - the natural chemical humans produce to help sleep - so turn off electrical devices before hitting the sack.

Cognitive Therapy;insomnia;therapy Session May Be All You Need To Help Deal With Insomnia.;chronic Insomnia;Psychology;lack Of Sleep 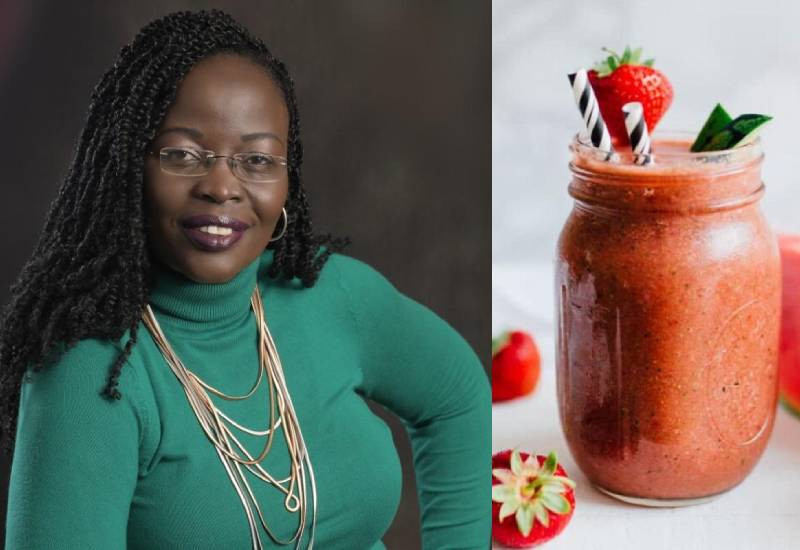 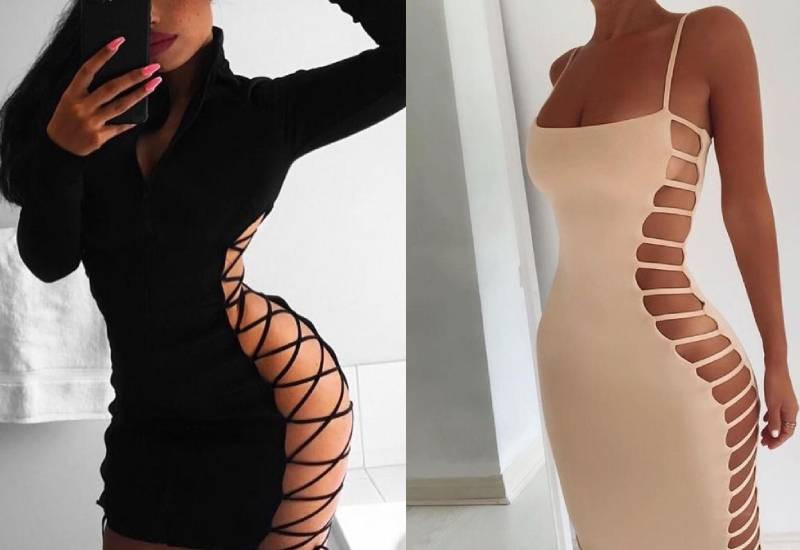 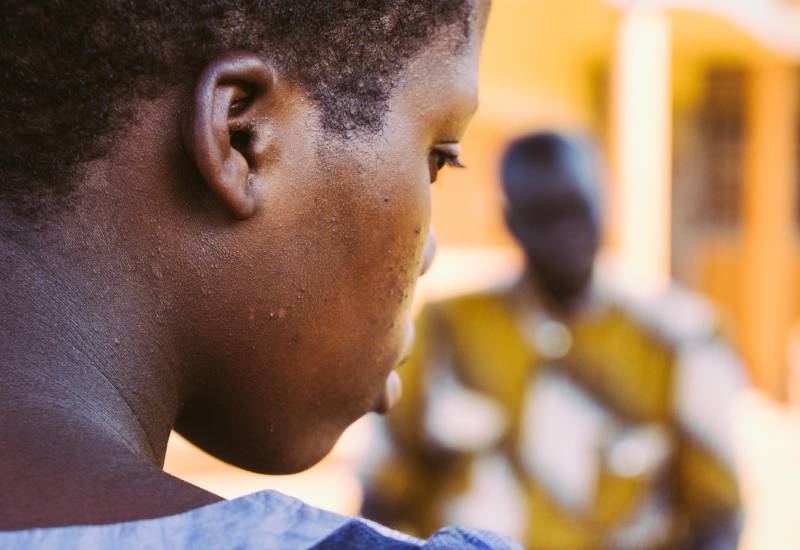