FASHION TIPS
By MIRROR | 2 months ago

With shops closed during lockdown, many women may have found themselves in desperate need of new bras but not sure whether they need a different size.

You can't very well go and get yourself measured during these times of social distancing.

But thankfully, as with everything, it seems these days... there's a TikTok for that.

A TikTok user named Madison Anne has gone viral on the social media platform after sharing her simple method for measuring your own bra size at home.

In her 60-second clip, she explains that women should be measuring their size every six months and goes on to demonstrate how it's done, using a tailoring measuring tape.

Celebrating Easter amidst the pandemic

"The first measurement is your band, so right underneath your breasts on your ribs you're going to wrap it all the way around you and note the measurement it comes to, mine comes to 35.

Madison goes on to do the same for the bust, which she says is the fullest part of the breasts.

She places the tape all around and it came out at a 41.

"Note that measurement as well," she says. "If you come out to an odd number, like me, stay on that, but if you came out to something like a 40 and a half, go up to a 41.

"This is math bear with me, you're going to take the breast measurement and subtract the band measurement to find the difference.

"Every inch of difference corresponds to a cup size. Your band measurement, plus the cup that you get is your bra size."

For cup sizes, Madison explains that a one inch difference is an A, two inch is B, three inch is C and so on.

Her video has since been viewed more than five million times on TikTok, with thousands of comments and views.

Many people who tried the method were surprised to find they'd been wearing the wrong size for a long time.

One person replied: "I always thought I was a B cup. Turns out I'm a DD."

A third added: "OMG I was wearing a 34D and knew it was too small but a 34DD was too big and I came across your page and realised I'm a 32DDD."

Five questions to ask when clearing out your closet

#FashionTips: Cold weather essentials to get you through the season 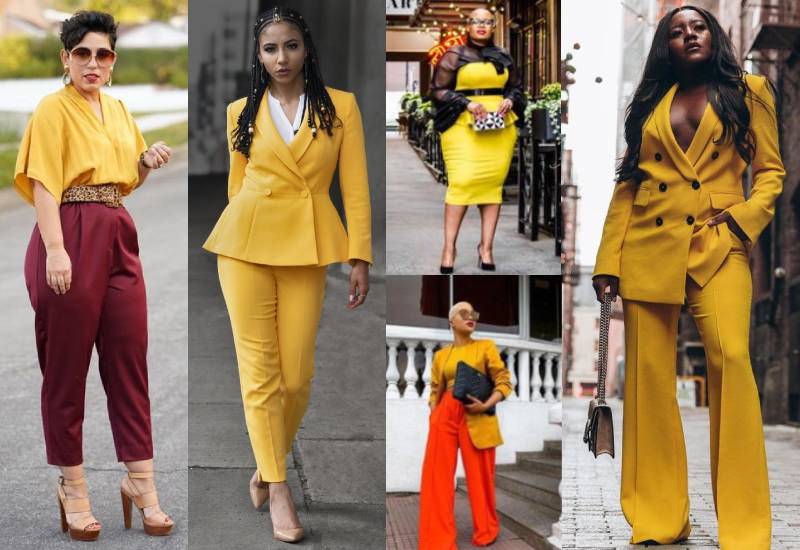 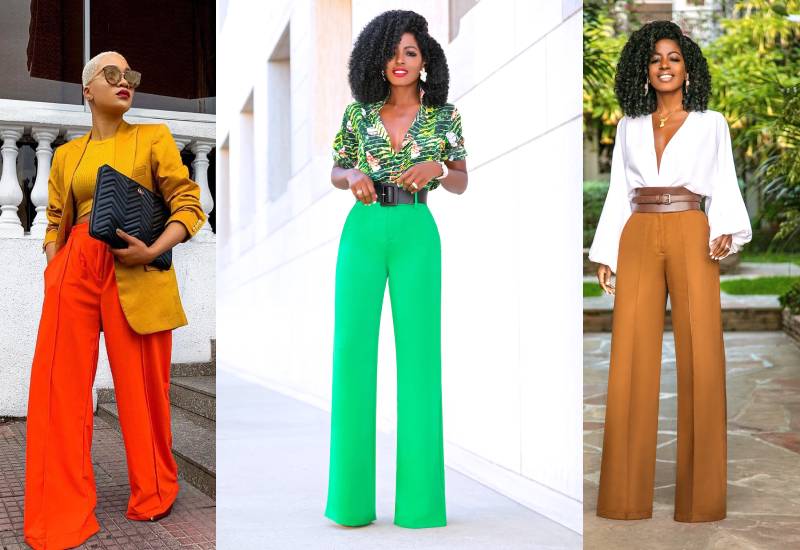 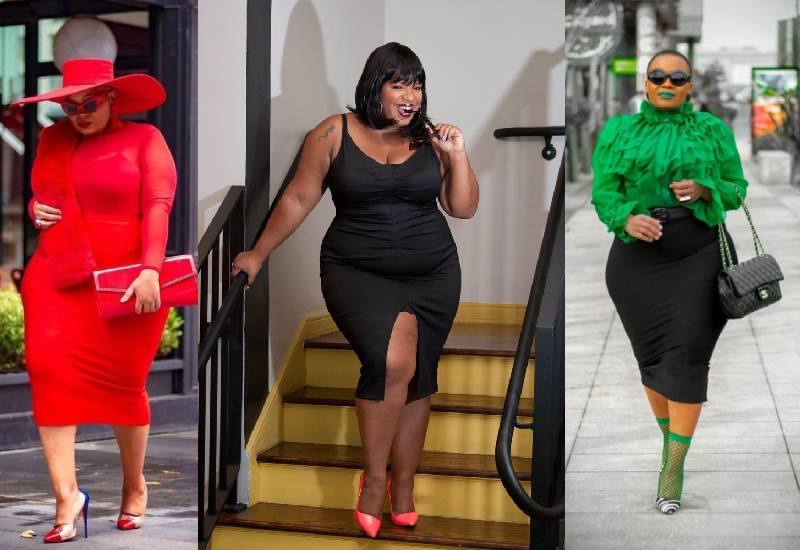 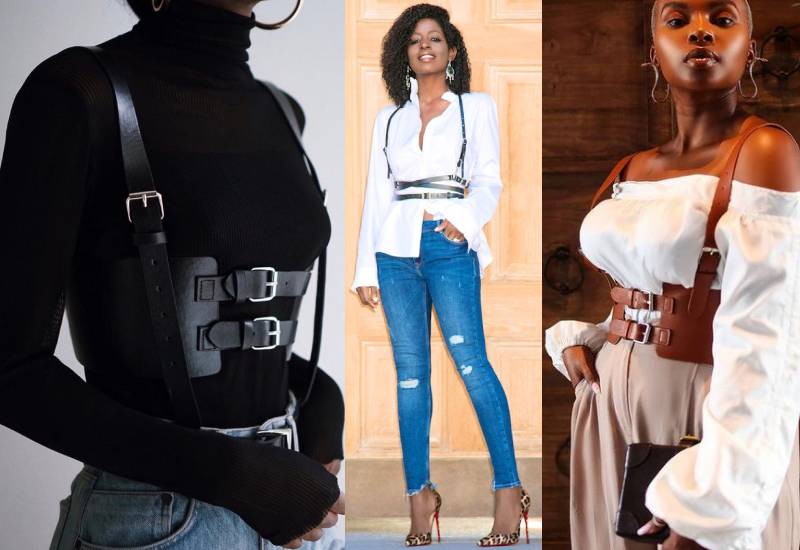 #FashionTips: How to style the harness belt