Meghan Markle's team have hit back at claims she bullied staff with an extraordinary statement, calling the accusations a "calculated smear campaign based on misleading and harmful misinformation".

The Duchess of Sussex has been accused of “emotional cruelty” and there are claims she faced a bullying complaint from one of her closest advisers at Kensington Palace, The Times reports.

They report that Meghan “drove two personal assistants out of the household and was ­undermining the confidence of a third staff member”.

According to the newspaper, the complaint was allegedly submitted in October 2018 by Jason Knauf, then the couple’s communications secretary.

However Meghan and Harry's new team have hit back against the allegations, which come just days before their tell-all interview with Oprah Winfrey in which they're expected to lift the lid on their decision to quit the royal family.

In a new statement this morning, a spokesman for the couple told news outlets: "Let’s just call this what it is — a calculated smear campaign based on misleading and harmful misinformation.

"We are disappointed to see this defamatory portrayal of The Duchess of Sussex given credibility by a media outlet.

"It’s no coincidence that distorted several-year-old accusations aimed at undermining The Duchess are being briefed to the British media shortly before she and The Duke are due to speak openly and honestly about their experience of recent years.

“In a detailed legal letter of rebuttal to The Times, we have addressed these defamatory claims in full, including spurious allegations regarding the use of gifts loaned to The Duchess by The Crown.

“The Duchess is saddened by this latest attack on her character, particularly as someone who has been the target of bullying herself and is deeply committed to supporting those who have experienced pain and trauma.

"She is determined to continue her work building compassion around the world and will keep striving to set an example for doing what is right and doing what is good.”

A source told The Times that Harry allegedly intervened and “pleaded with Knauf not to pursue it”.

A spokesman for the couple said Harry would not interfere in staff matters.

One aide reportedly claimed “more like emotional cruelty and ­manipulation, which I guess could also be called bullying”.

Knauf allegedly wrote an email to Simon Case, then Prince William’s private secretary after speaking to Samantha Carruthers, the head of HR.

He is reported to have said: “I am very concerned the Duchess was able to bully two PAs out of the household in the past year. The treatment of X* was totally unacceptable.”

Knauf allegedly added: “The Duchess seems intent on always having someone in her sights. She is bullying Y and seeking to undermine her ­confidence. We have had report after report from people who have witnessed unacceptable behaviour towards.” 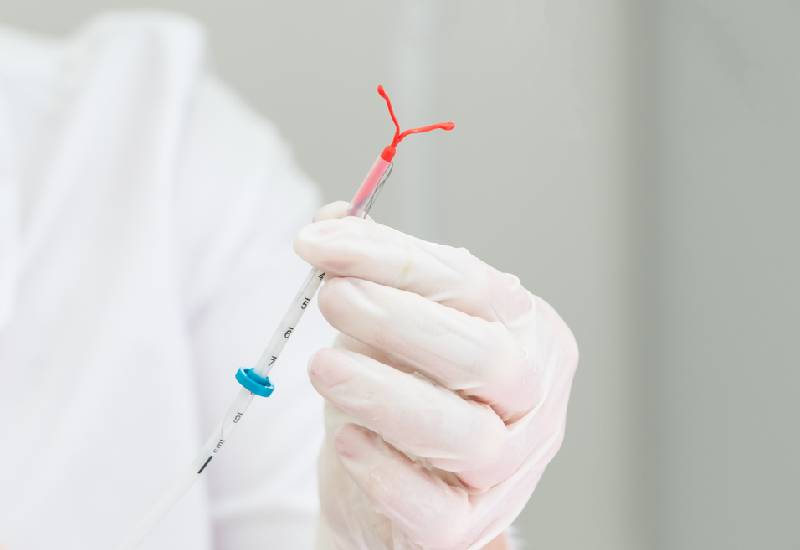 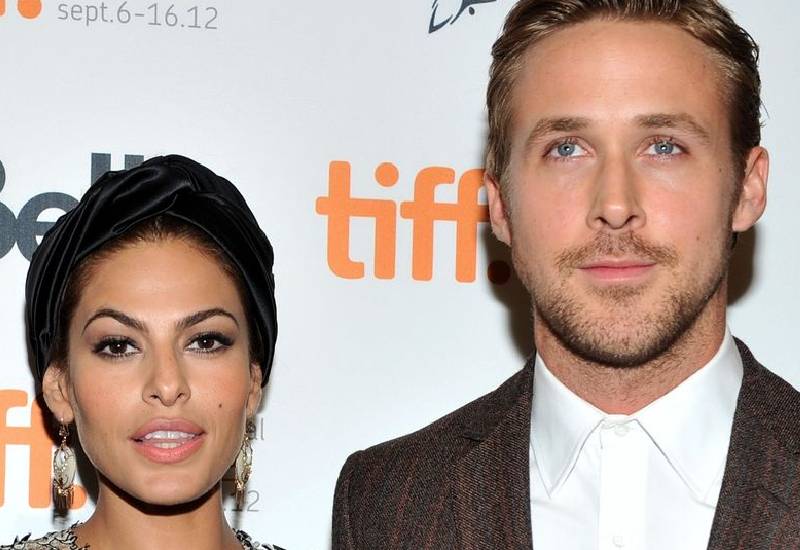 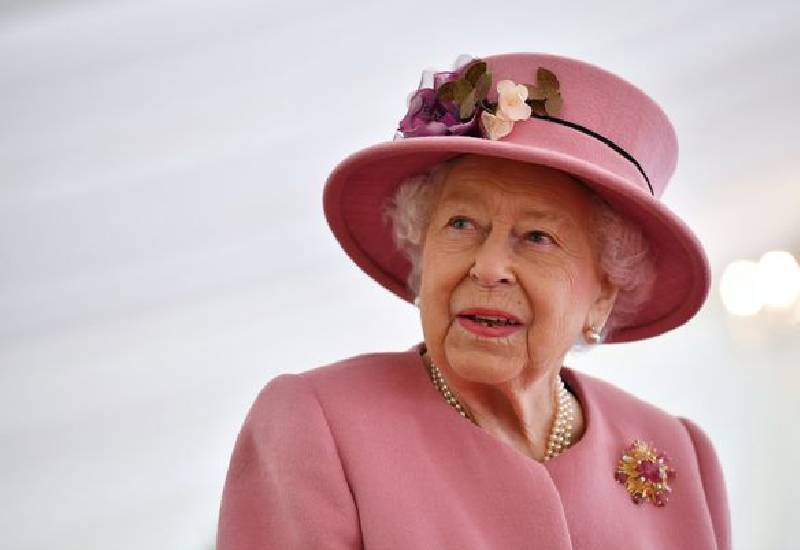 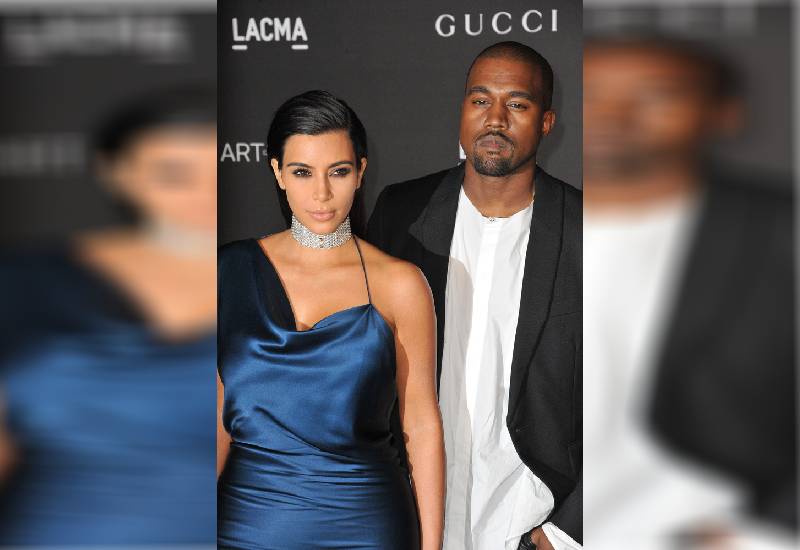 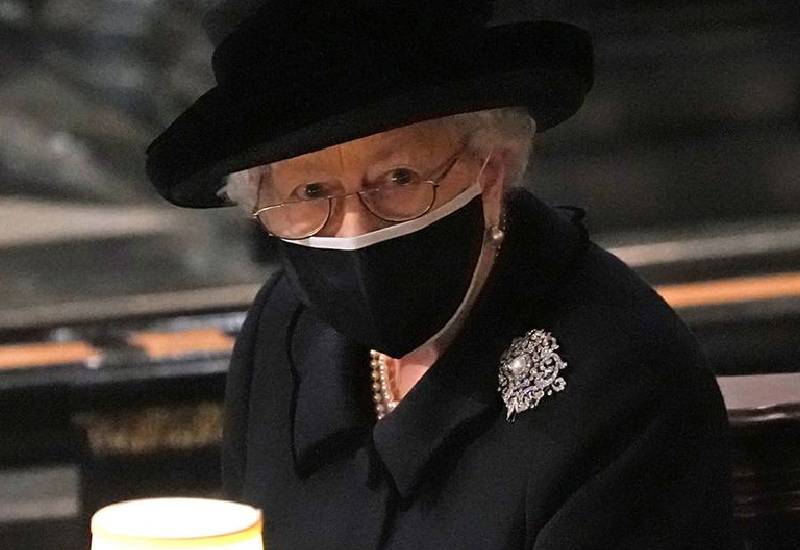