ENTERTAINMENT
By MIRROR | 4 months ago

Victoria Beckham is allegedly supporting Romeo and hopes her son will go further with modelling in the future.

According to Heat magazine, Posh Spice is keen to see her son, 18, pursue a modelling career and immerse himself further in the fashion world.

A source who spoke to the publication revealed that photographers have always been keen to get Romeo to work with them.

What's more, Victoria - who also oversees her own fashion line - has been flooded with calls from big brands who are eager to get the teenager on board.

The claims come shortly after Romeo sent fans into melt down after he landed his first ever Vogue covershoot.

"Romeo has been inundated with modelling offers, especially since his girlfriend, Mia Regan, is also a model," the source claims.

Tips on how you can organize the perfect photoshoot

#FashionTips: How to create a minimalist wardrobe

#FashionTips: How to colour block an outfit in five basic steps

"He's been to loads of shoots with Mia and agents are constantly trying to get them to pose together.

The insider added: "He's a very good-looking guy, he's definitely got model genes. All the big brands have been calling Victoria about him for years.

However, it is also claimed that David Beckahm is keener on allowing his children to remain out of the spotlight.

The source continued: "But she's always been heldback by David, who's more cautious and doesn't want Romeo to rush into anything.

"Vic swears the Vogue shoot wasn't her doing - but she's definitely been out there suggesting ideas."

A representative for the Beckhams has been approached by The Mirror for comment.

Last week, Victoria couldn't help but gush over her son after the L'Uomo cover was unveiled.

Taking to social media, the proud parent shared the Vogue cover with her 28.8 million Instagram followers alongside a touching message.

"Proud of you @RomeoBeckham," the former Spice Girls star wrote in the caption.

Romeo also revealed several behind the scenes snaps from the recent shoot in which he modelled various eccentric outfits. 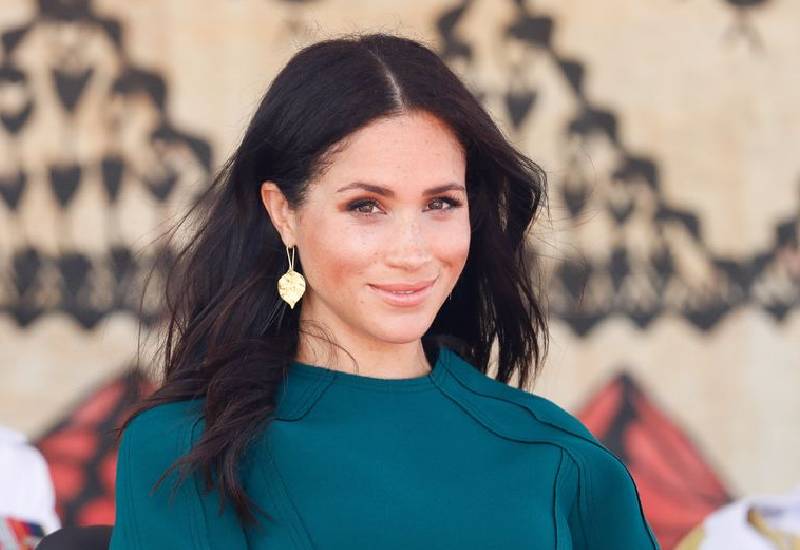 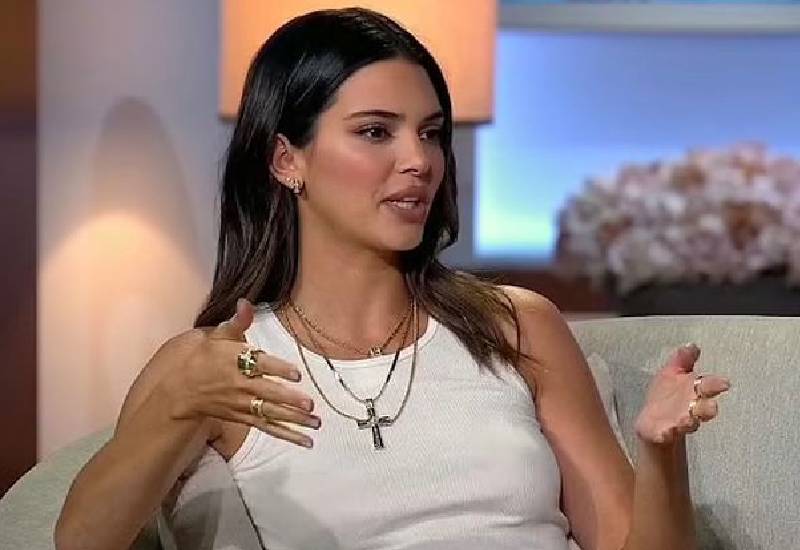