BABY CARE
By MIRROR | 3 years ago 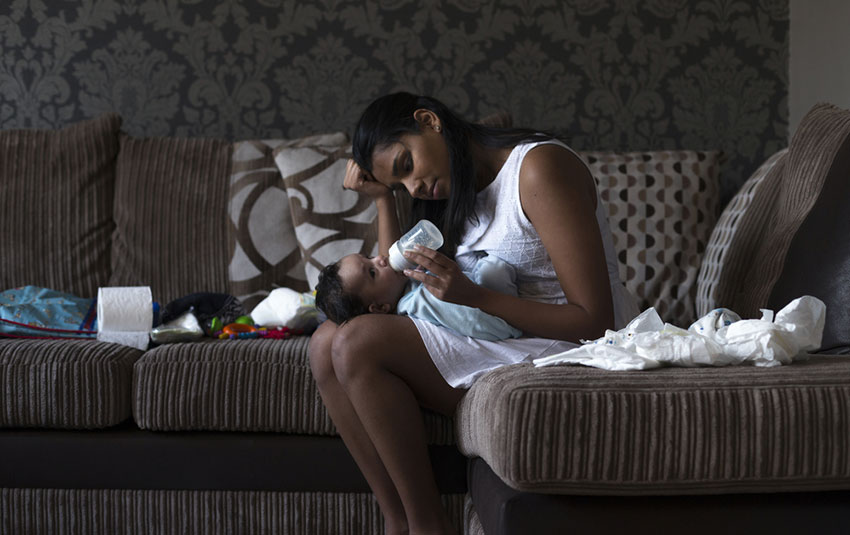 A fifth of new mums put their healthy diets on hold - but only until their kids are old enough to eat with them, according to a study.

Having watched what they eat before giving birth, the sleepless nights, constant feeding and regular nappy changes take their toll on what new mums eat.

But 22 per cent start to return to their 'pre-baby' eating habits once their little ones are old enough to enjoy the same meals as they do.

Researchers who polled 1,000 mothers with children aged three and under found 91 per cent were 'too busy' getting used to being a mum to eat ‘properly’ in the early days.

Half ate more takeaways, one third tucked into more fried foods, 45 per cent munched on more ready meals and 44 per cent consumed more crisps – all during the first six months of being a mum.

Worryingly, the study found 78 per cent had days during the same period when they barely ate anything at all.

And many of those polled ate less fruit (17 per cent) and vegetables (18 per cent) than they did before they became a mum.

Around one in four even admitted they were not prepared for the negative effect having a baby would have on their diet.

The findings are in stark contrast to the increased nutritional needs of new mothers - who require an additional 550mg of calcium every day while breastfeeding. 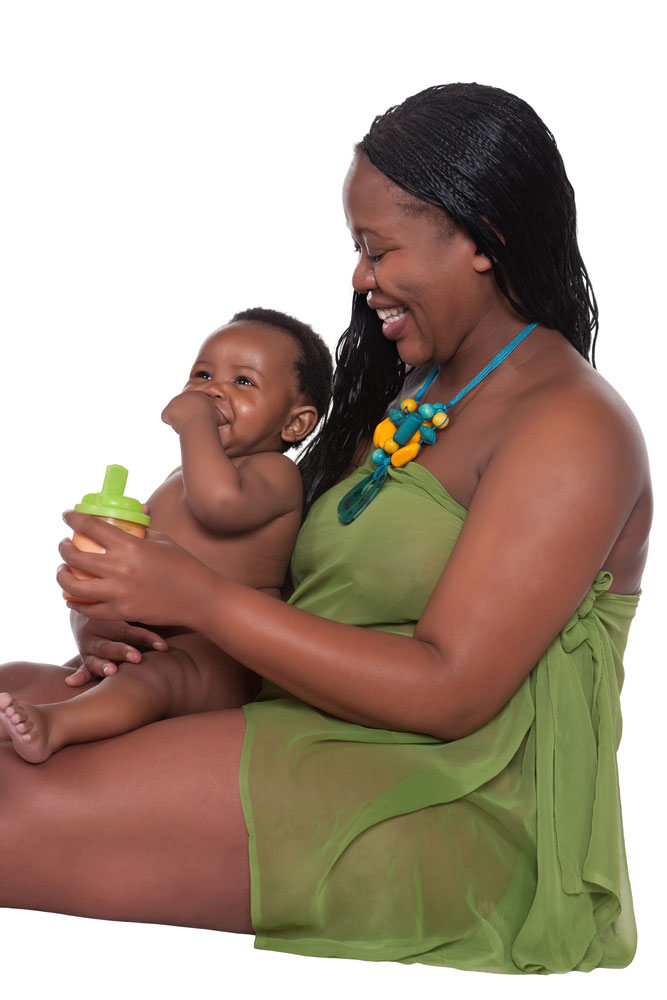 Dietitian, Dr Carrie Ruxton, said: “Welcoming a baby into the family is life changing and for new parents it’s an overwhelming time.

“It’s also a time when nutrition should take centre stage as a woman’s body is going through a process of readjustment and great care should be taken to ensure nutritional requirements are met.

“In the first months following childbirth and throughout breastfeeding, a woman’s calcium requirements actually increase to safeguard against bone mass loss.

“Dairy products are a good source of calcium, protein and phosphorus all of which support the maintenance of normal bones.”

Incredibly, 87 per cent revealed any thoughts of having a balanced diet went out of the window during the first six months – instead they ate whatever they could to keep hunger at bay.

More than a quarter said they were so exhausted with the added demands of parenthood they consumed foods which were quick and easy to prepare.

And 45 per cent even resorted to eating their children’s leftovers rather than preparing themselves a meal from scratch.

Carried out through onepoll.com, the research also found just one fifth considered foods containing dairy to be healthy snack options.

And around one third tended to avoid dairy products because they feared they contained lots of saturated fats and a high number of calories.

It also emerged, more than half think there is a lack of education when it comes to leading a healthy lifestyle as a new parent.

Dr Ruxton added: “This negative perception of dairy is evidence of a lack of education out there.

“Snacks containing dairy are some of the most nutritionally dense options and new mothers should consider them as part of their diet.

“New mothers are in a critical transition time and their nutrition needs are specific.

“Dairy is one of the most important food groups due to its rich calcium content which is needed to support bone health and breast milk production.

“Greater work needs to be done to educate new parents on their own nutritional needs - not just their baby’s needs.” 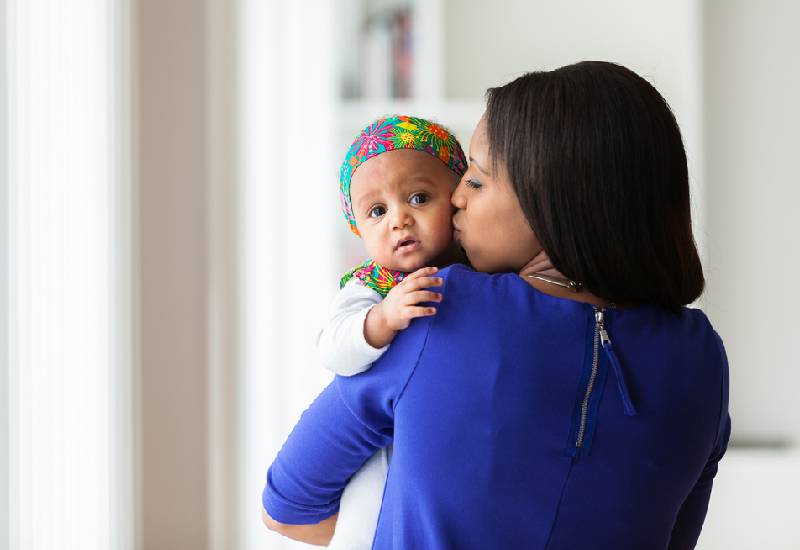 By YVONNE KAWIRA | 5mos ago 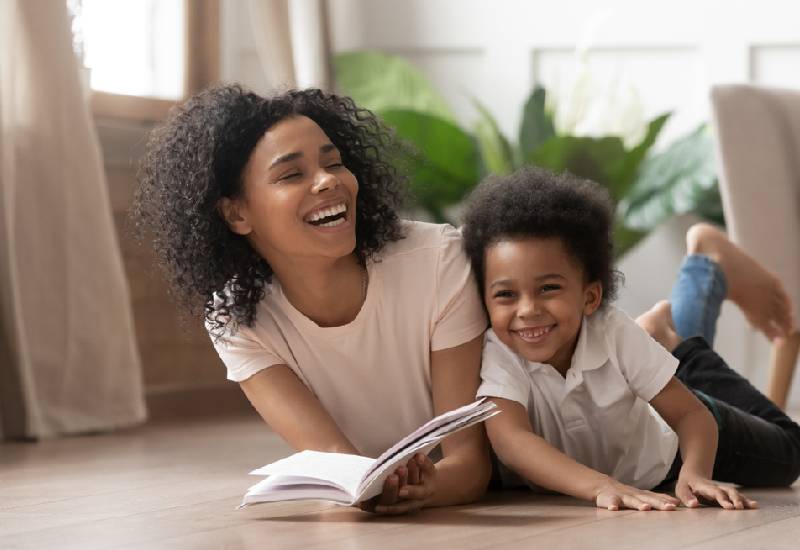 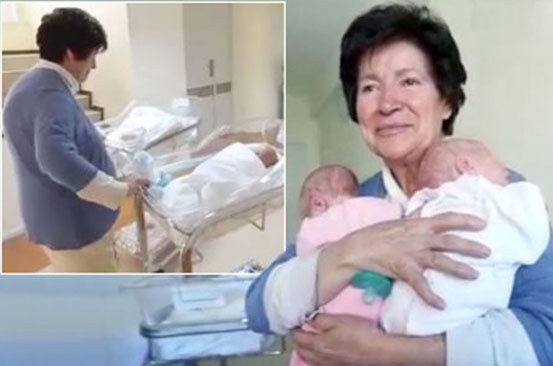