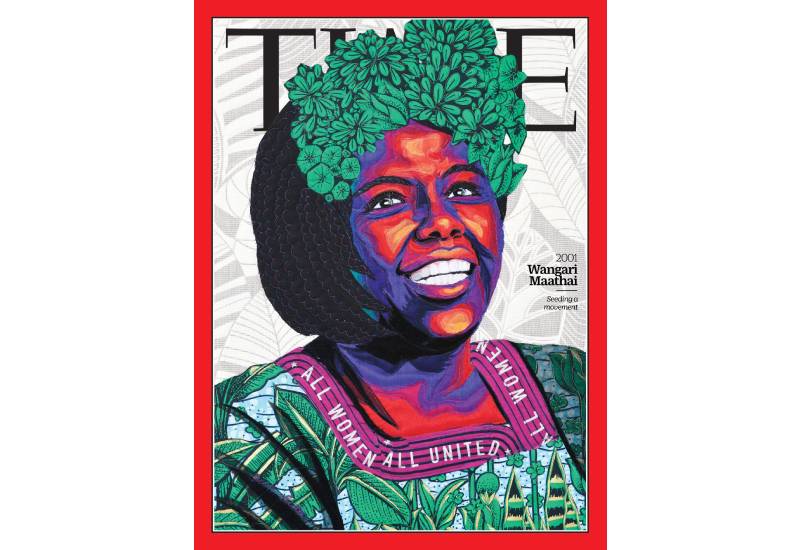 Kenya’s Professor Wangari Maathai has been named in the 100 Women of the Year by Time magazine.  The heroine is featured posthumously as the Personality of the Year 2001 by the magazine.

Also on the list are former Liberia President Ellen Jonson Sirleaf, featured for the year 2006; Former US First Lady Michelle Obama – 2008; celebrated artist Beyoncé Knowles – 2014; the late Princesses (of Wales) Diana – 1987; and Hillary Clinton – 2016, among other notable women around the world in the past century. 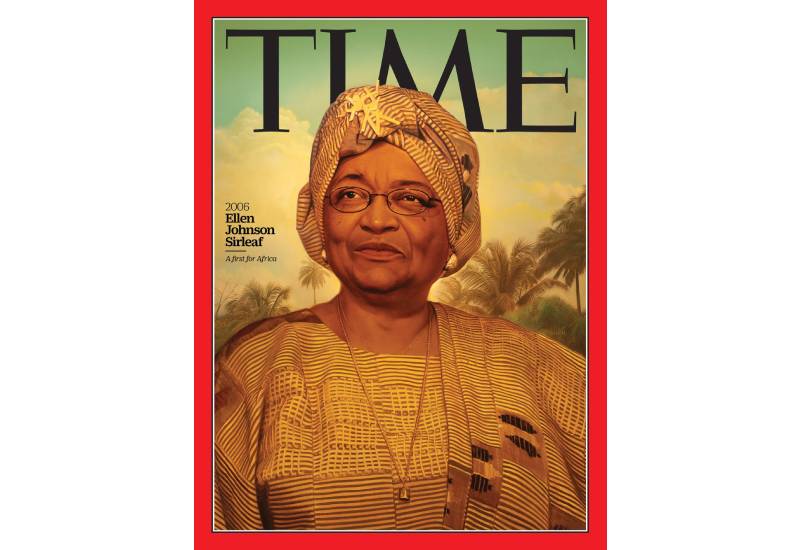 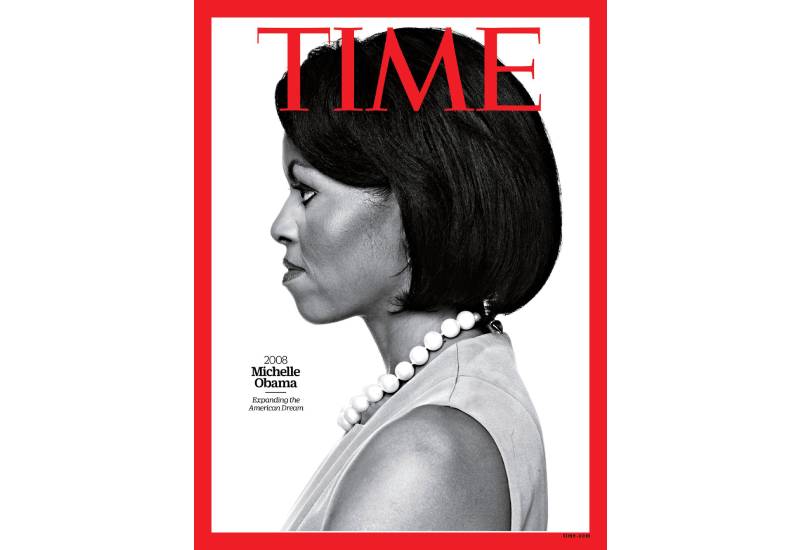 For decades, the Time magazine has almost all the time named men as their personalities of the year. For 72 years, they have been running the proverbial Person of the Year highlighting individuals, mostly men, they feel have had influence on the world. They have decided to somewhat go against their grain and named their first list of ‘100 women of the year’ in a new project where they name women “who have wielded influence over the world.”

In the list, Time is highlighting influential women across the globe who have more often than not been overshadowed by the over glorification of men. The list is made up of women who have made a name for themselves in fields that are predominantly male-dominated, women who have climbed up the ladder and occupied positions no other women had occupied before, and women who have had voices that positively impacted the world.

The New York based magazine listed the late Prof Wangari Maathai as its Personality of the Year – 2001 – the year she spent the International Women’s Day in jail for her frantic efforts to stop corrupt leaders from grabbing land. Time profiles her as “the first woman in Central and East Africa to earn a Ph.D., but she learned the ways of the world by planting trees.”

Prof Maathai is celebrated, both in Kenya and across the world, for championing the protection of the environment. She became the first African woman Nobel Laureate after winning the 2004 Nobel Peace Prize “for her contribution to sustainable development, democracy and peace.” A woman of many firsts, she was also Kenya’s first woman professor after earning her doctorate in biological sciences in 1971.

She founded the Greenbelt Movement in 1977 and since her contribution to humanity has been etched on trees, with over 30 million planted in her lifetime.

Also a Time magazine’s Hero of the Planet Award winner, Prof Wangari Maathai succumbed to ovarian cancer on September 25, 2011 at 71.