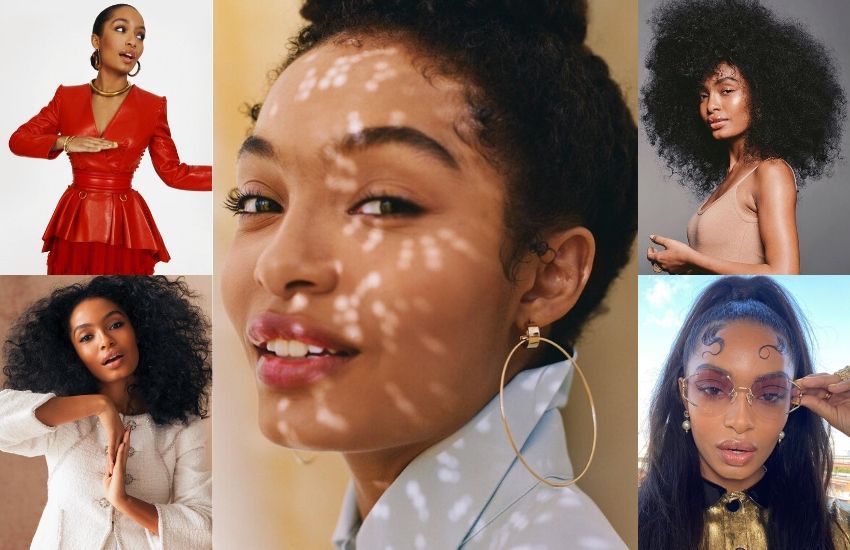 Yara Shahidi is a talented young woman who can be described as a “class act”. That is why she is this week’s Woman Crush Wednesday. The 20-year-old American actress, model and activist begun her TV career at the age of six.

As a former child star, Yara has managed to maintain her dignity and integrity in a business that has tarnished other celebrities who begun their careers as children in Hollywood.

Miss Shahidi uses her platform to vocalise her political and human rights beliefs.

At such a young age, Yara has demonstrated a great deal of maturity. She is authentically cute, quirky and doesn’t try too hard to look and act much older than she is making her a great role model for other young girls.