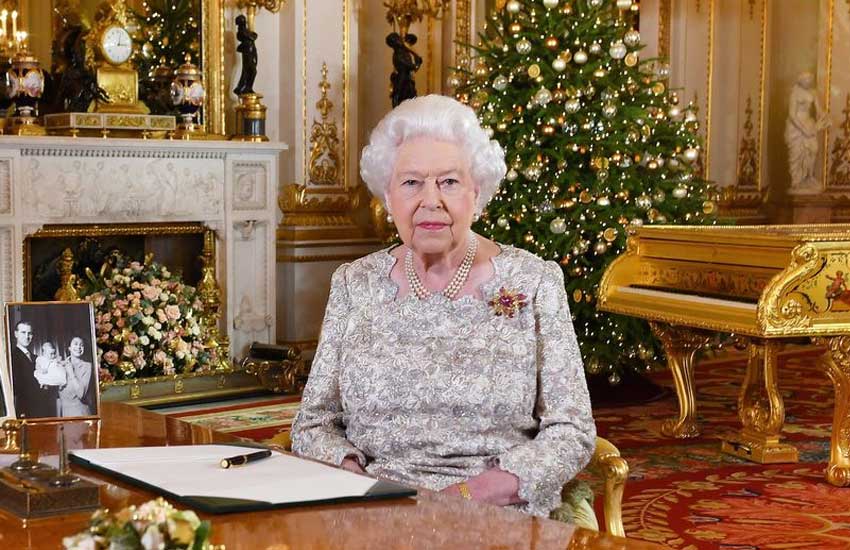 Christmas shopping can be a tad daunting, especially if you have a large family to buy for every year.

But even if you've got a long list of aunts, uncles, nieces and nephews to find fun and exciting presents for, be grateful that you don't have to come up with quite as many ideas as the Queen.

The Monarch reportedly has to buy 620 gifts for family and staff, and she hands many of them out personally throughout December.

She also writes and sends 750 Christmas cards to people around the world.

Unsurprisingly, all this doesn't come cheap and a former aide has told the Sun that the Queen spends a staggering £30,000 on presents and cards every single year.

In the lead up to the big day, the Monarch invites members of her loyal staff into one of the state rooms at Buckingham Palace.

They line up and the Queen hands them a wrapped gift, usually a book token or a piece of china from the gift shop, before thanking them for their work that year. 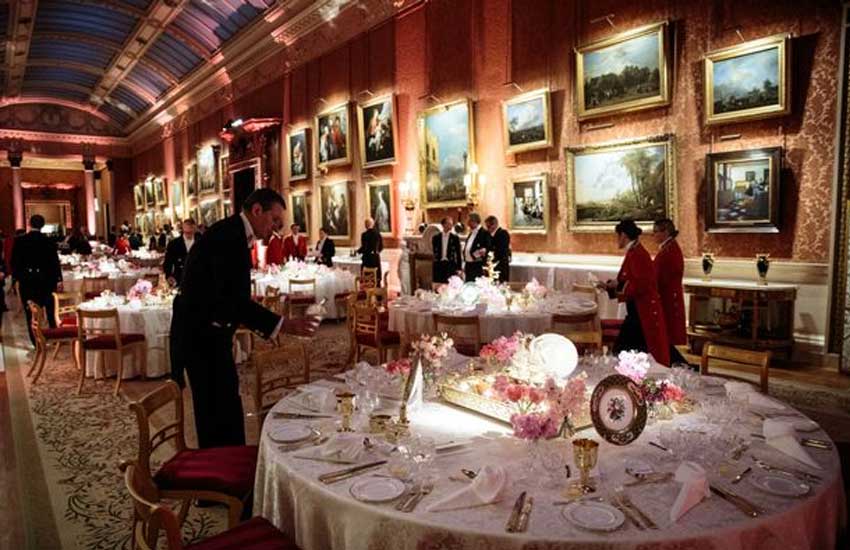 The aide told the newspaper: “An equerry will be standing beside her with a list, from which he will quietly whisper the name of each recipient as they step forward, just as they would at a palace investiture ceremony.”

"If the staff are not able to be there on the specified days - they may be a ghillie working at Balmoral for example - the Household makes sure they are sent to them, along with a card from HM."

She wishes them a happy Christmas before moving on to the next member of staff.

All levels of employees are included in the sweet festivities, with everyone from maids and footmen to aides getting a special present.

As well as their gift, members of staff are given a Christmas pudding.

ALSO READ: 10 items the Queen carries in her handbag

The Queen hands out about 1,500 of the tasty treats every year, continuing the tradition from her father King George VI and her grandfather George V.

The puddings are paid for by the Queen through the Privy Purse.

10 items the Queen carries in her handbag