#WCW: Brenda Wairimu, a force to be reckoned with 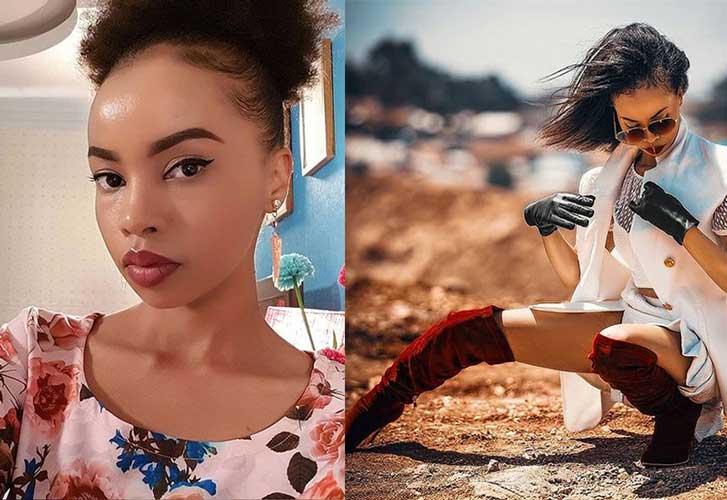 When I first saw Brenda Wairimu on TV, she was playing Rosette in Selina and I must admit I didn’t like her character at all. After watching subsequent episodes I realised something, only a very good actor can make her audience resonate with their character to a point where they [the audience] identifies with them.

She has featured in various film and TV productions in Kenya among them Mali, Shuga, Monica, Subira, among others.

Brenda is one Kenyan actress whose career I will definitely follow. 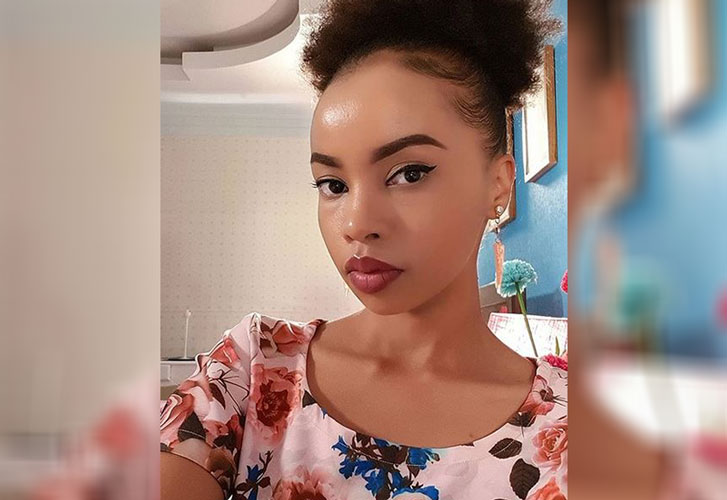 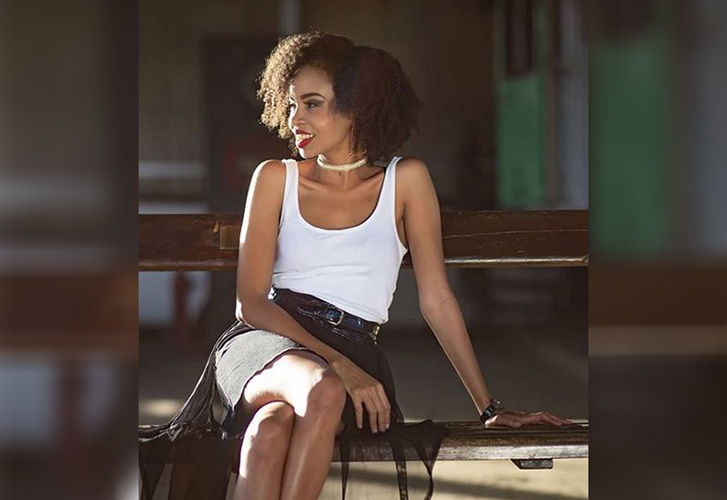 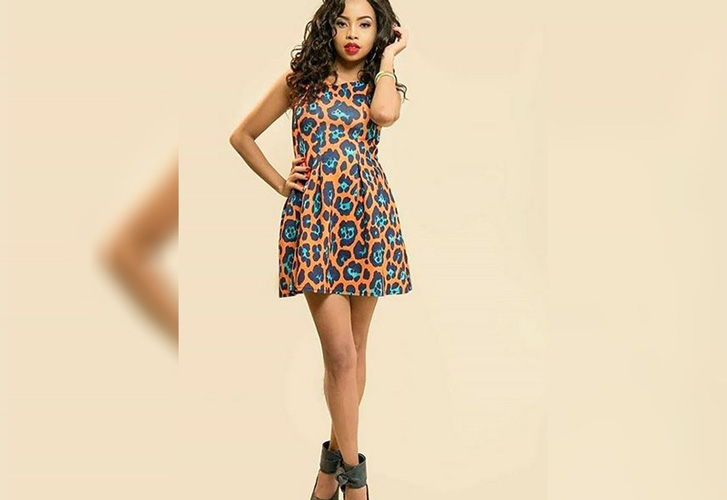 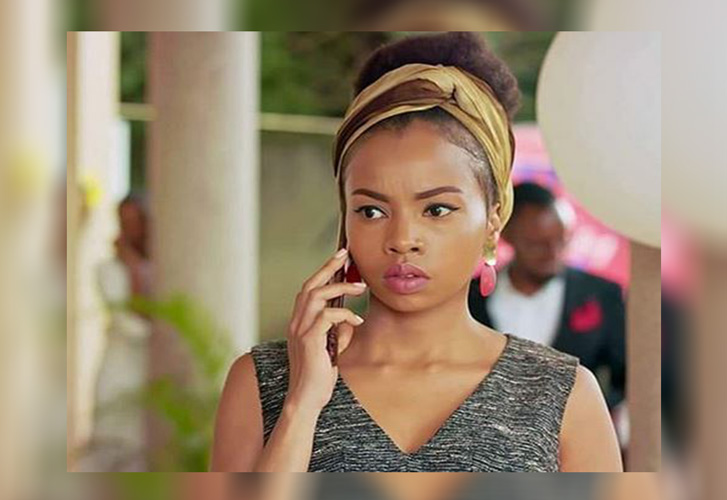 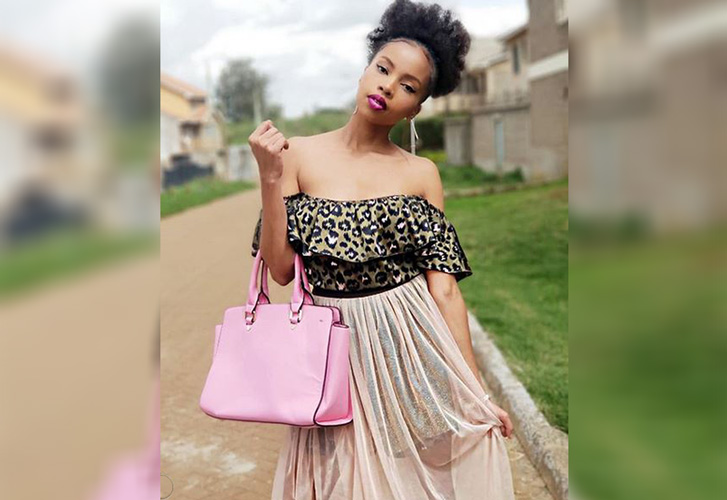 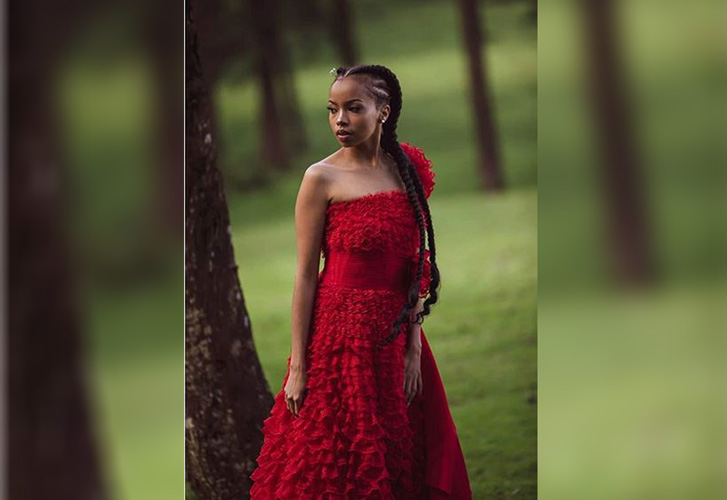 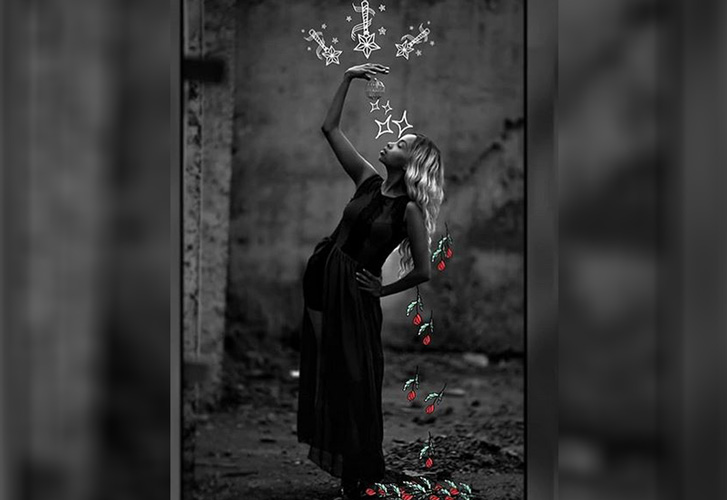 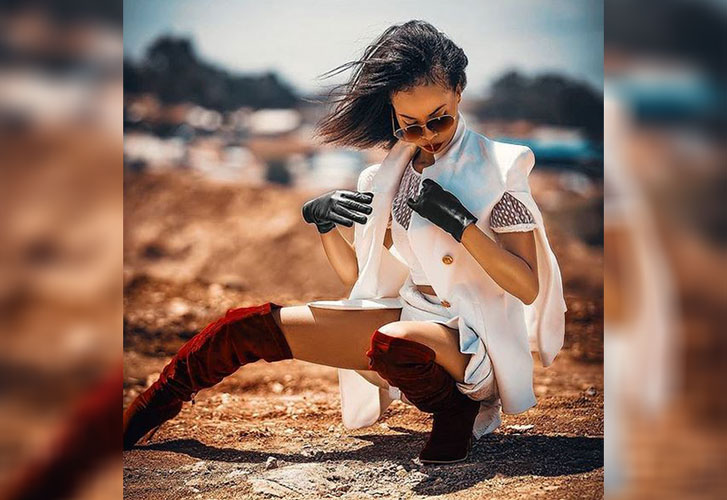