Woman gives birth hours after discovering she was 35 weeks pregnant 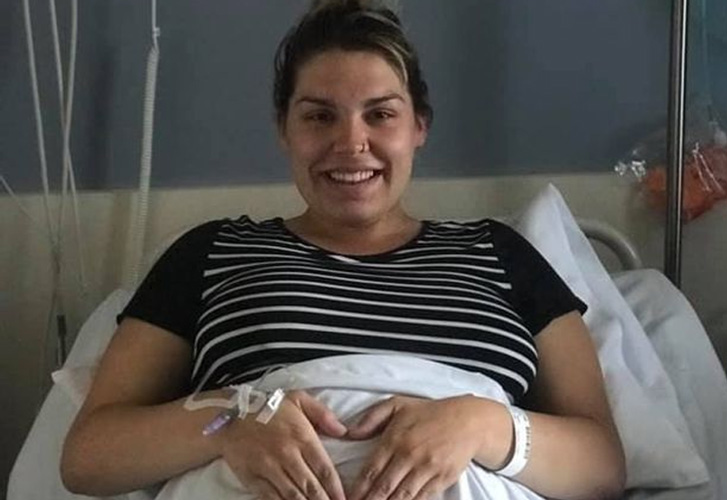 A woman gave birth within hours of discovering she was pregnant - after she went to the doctors with a 'dodgy stomach'.

Caity Mason, 25, from Melbourne, Australia, had been boozing in the weeks before her delivery, unaware that she was carrying a child.

The new mum did not notice any external signs of being pregnant, such as a baby bump or morning sickness, and had been having her monthly periods.

She only found out after going to the doctor with stomach cramps on January 21, when the medic told her she was 35 weeks pregnant and 10 centimetres dilated.

Ms Mason was then rushed to the hospital and gave birth to Flynn. 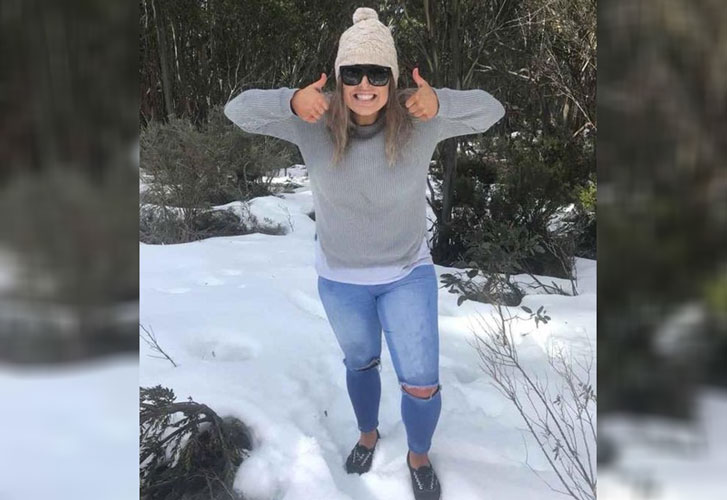 She posted on Facebook: "So I have some very big news! Much to my surprise I’m expecting a baby....no joke!

ALSO READ: Five tips on how to sleep when pregnant

"Needless to say I’ll be here till further notice. I’m very excited and shocked but I have great support around me."

The mum told The Sunday Project: "It wasn't even 24 hours’ notice.

"I was in complete and utter shock. It was just like, 'how far along am I?'

"Clearly far along, because I hadn't been with anyone for a very long time.

"I was told I was pregnant about 1.30 in the morning and I was in active labour later that morning." 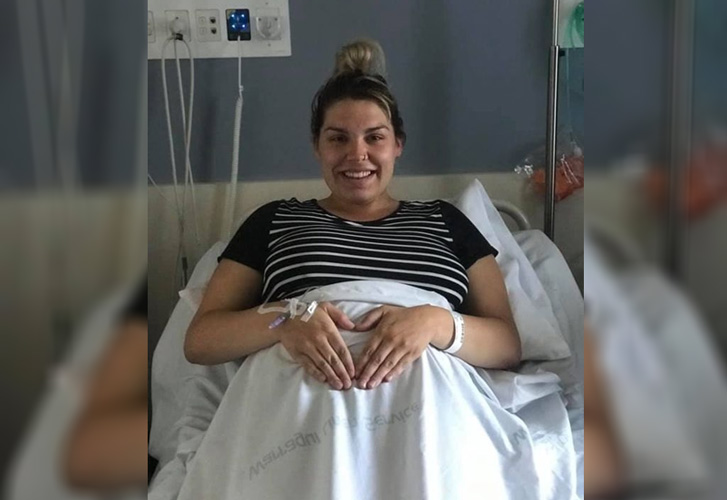 She added that shortly before the birth she was drinking 'copious amounts of alcohol' and playing rough sports.

Ms Mason admitted these were not things she should have been doing while pregnant.

The mother told Flynn's dad about his birth and he decided not to be a part of the child's life, Mail Online reports.